Apple’s 2020 iPhone 12 plans are already causing a stir with major upgrades inside and out. But now breaking news has revealed an Apple design decision which is radical, risky and potentially brilliant. 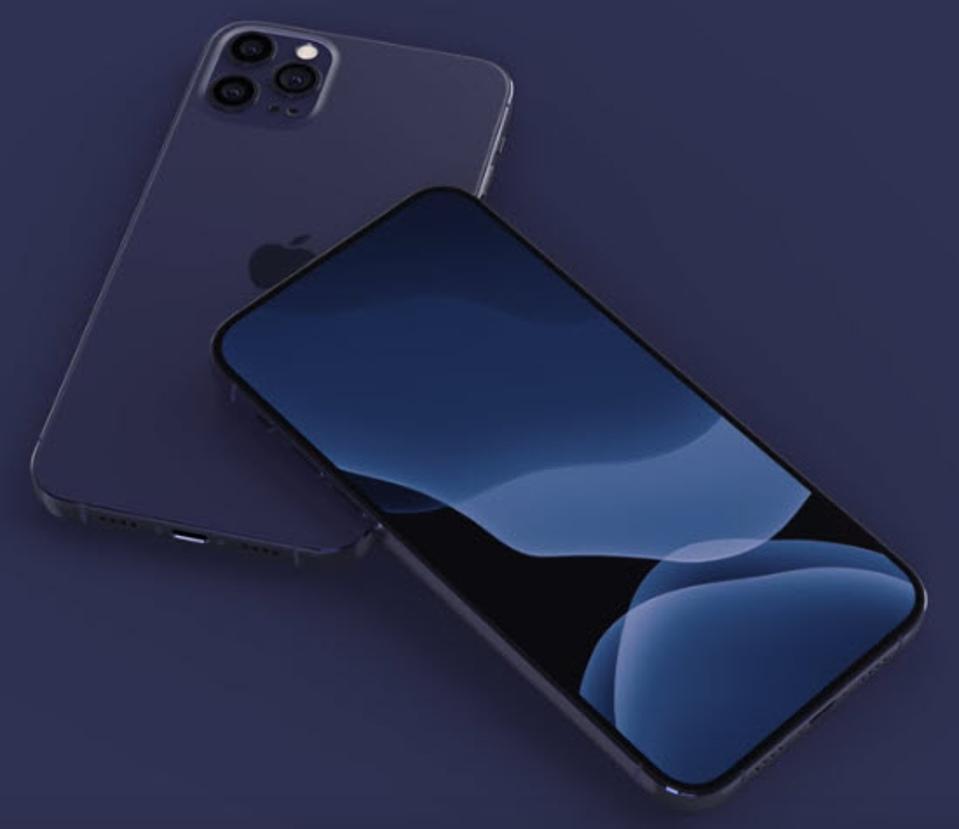 In a new exclusive, the always-excellent Fast Company reveals Apple has decided to rip-out core 5G technology from the iPhone 12 and start again. The site reports that Apple “balked” at the design for the 5G antenna module supplied by Qualcomm because it is too bulky for the “sleek industrial design Apple wants for the new phone”. And now Apple wants to build a replacement from the ground up itself.

This is why it’s such a big deal:

The challenge for Apple to do this in just four months is immense (iPhones start their first production runs in June). The company may have purchased Intel’s modem division last year, but Intel sold it off because it struggled to create an efficient 5G modem to rival Qualcomm. It is no coincidence that Apple signed a multi-year 5G agreement with Qualcomm after purchasing the Intel division. So this is a remarkable acceleration of Apple’s 5G plans.

In addition to this, as Fast Company points out, “5G antennas are hard”. This is because 5G uses higher frequencies which are far more sensitive with less margin for error than 4G or 3G. “A slight imperfection in an antenna coming off the production line might lead to connection problems later on,” Fast Company explains.

Adding further pressure to this situation is Apple’s track record. Apple previously decided to design the antenna on its first 4G phone, the iPhone 4, and the fundamentally flawed end result (which saw signal strength drop when the handset was held) became known as ‘Antennagate’. It also prompted the infamously defensive response from Steve Jobs to one disgruntled iPhone 4 user: “Just avoid holding it in that way” (forever misquoted as ‘You’re holding it wrong’). 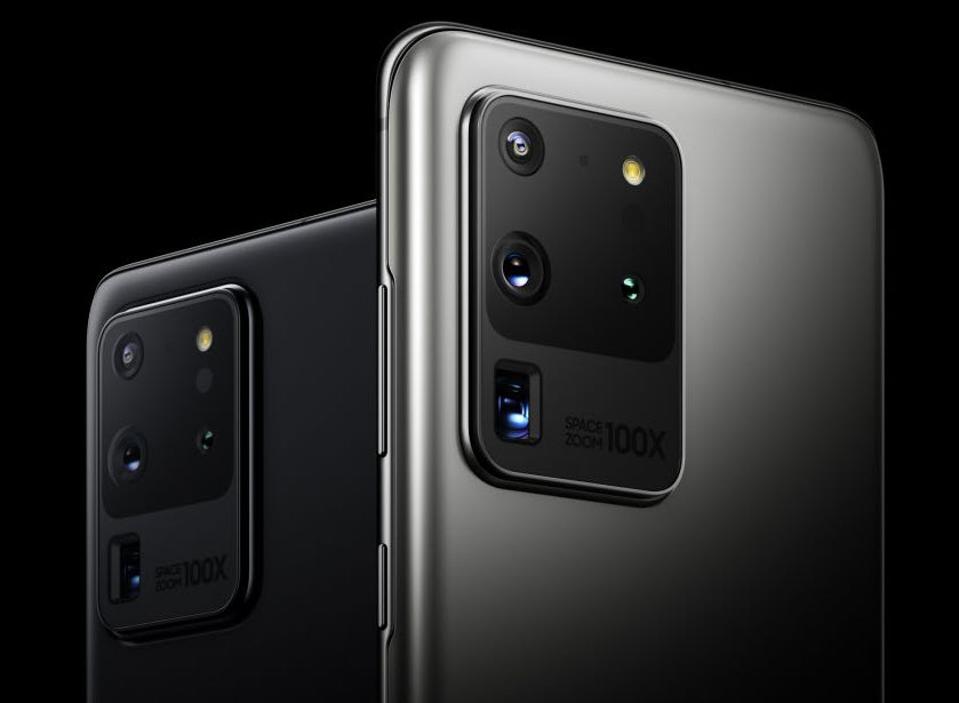 The flip side is Apple’s radical decision has the potential to be a huge win with industry-wide consequences.

From a business perfectly, if Apple can outdo Qualcomm’s design it has an exclusive differentiator from the competition and garners control over yet another part of the iPhone – something that would be particularly satisfying for Apple considering the bad blood between the two companies following years of international lawsuits. There will be a cost-saving for Apple as well because this will be one less part of the phone it has to licence.

Success would also mean Apple can again marry the development of more hardware and software in unison, something which has historically worked to its advantage. Much like Telsa can push updates which improve its cars’ range because it manufacturers its own batteries and therefore knows their limits better than anyone else, Apple could potentially push updates which boost the performance (and consequently network speeds) of its 5G antenna in a way rivals sourcing Qualcomm antennas cannot.

From a design perspective, there are big wins as well. Apple’s success over the bulkier Qualcomm antenna would mean the iPhone 12 can be sleeker than any rival 5G phone or use the extra space saving for a bigger battery. The latter is a key consideration given how power-hungry 5G can be, especially in combination with the iPhone 12’s headline 120Hz ProMotion display.

Meanwhile, if the experiment goes wrong, Apple can still revert back to the Qualcomm antenna at the last minute. As such it’s a ballsy move, years ahead of schedule. It could also be the cherry on top for the iPhone 12, which already has new screen sizes, an exciting long-range 3D camera, a potentially transformative new A14 chip and there is even a mooted return for Touch ID via an in-display sensor to work alongside Face ID.

Downsides? Apple is again tipped to increase iPhone prices across the range. That said, if ever there was an iPhone worth saving up for, the iPhone 12 line-up looks set to be it.