Breaking
Everything You Need to Know About Corporate Social...
Is Adaptive Leadership the Key to Motivating Employees?
Why business events are set to return with...
Business events set to return with a bang!
Expanding Internationally: 5 Things to Consider for eCommerce...
How the Machine Shop Is Going Digital in...
Sustainable Food Packaging Is Helping the Hospitality Sector...
Top 5 Investment Practices To Make More Money...
Managing IT Requirements for SMEs: 5 Aspects that...
How To Build a Successful Luxury Brand In...
Finding The Best Google AdWords Consultant for Your...
8 Top Tips To Help Your Agricultural Business...
Three Reasons Why Office Décor and Design Are...
Looking To Improve Efficiency In Your Business? Here’s...
AI and machine learning for business
How Social Media Changed the World
Home Technology New iPhone Leak Exposes Android’s Best Feature
Technology

Apple is set to succumb to pressure and port one of Android’s beloved features into the iPhone in time for the September launch of the iPhone 12 family.

A recent screenshot of iOS 14 in operation has been posted, showing the new settings page for the iPhone’s wallpaper. At the bottom of the screen was the option for ‘Home Screen Appearance’, a phrase that Apple Watch users will be familiar with. This should allow the iPhone to support dynamic wallpapers on the new handsets. 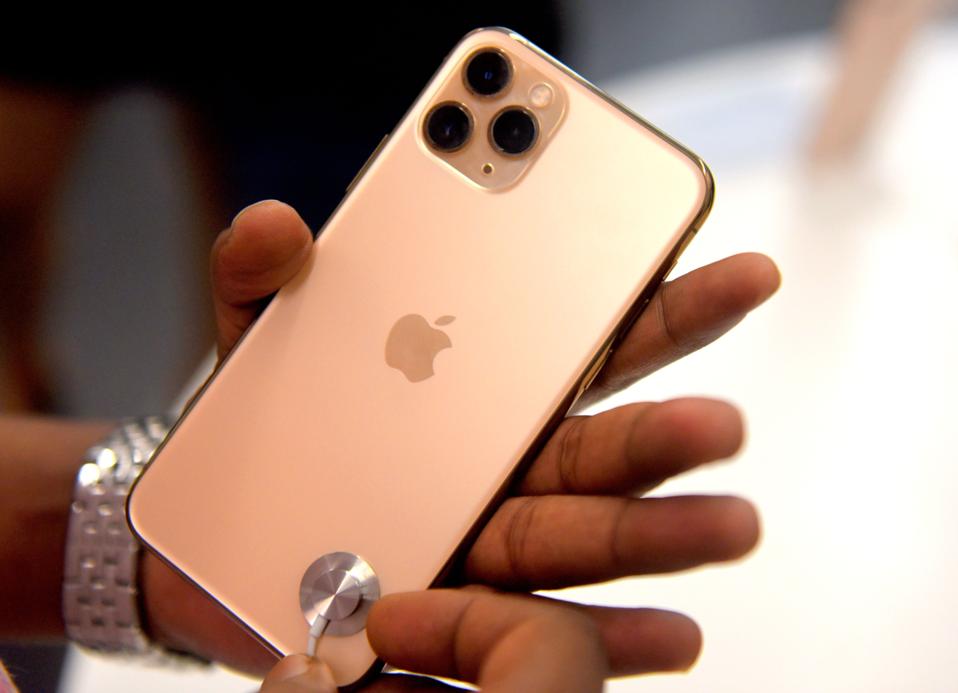 But that’s not all. iOS 14 has a number of hooks in the code that point to Apple is working on a widget system for its smartphone. Filipe Espósito reports:

“9to5Mac has found evidence on the iOS 14 code of another new feature internally referred to as “Avocado”, which is related to the Springboard app that controls the Home screen.

“We can say that Apple is working to provide real widgets on the iPhone and iPad home screen for the first time. Instead of pinned widgets like on iPadOS 13, the new widgets on iOS 14 can be moved around, just like any app icon. The feature is still being implemented and may be scrapped by Apple.“

Widgets remain one of the key visual differences between the two leading mobile OS platforms. Android’s widgets allow the home screens to better reflect the user’s needs – be it from information widgets around the weather or updating sports scores, through shortcuts to launch apps, to deep links into apps to start a specific function such as to start taking a note.

While the iPhone does have widgets, these are relegated to a secondary screen a user must actively navigate to, where a ribbon list of widgets can be scrolled through. It’s quicker than having to open each application to find the information, but it’s a far cry from the flexibility and personalisation that Android has. It’s Apple’s way or the highway.

Assuming iOS 14 follows the same schedule as previous versions, expect to see a beta in June (around Apple’s virtual WWDC 2020), with a public release in September alongside the new iPhones.

Google’s Tigers And Ponies Are Democratizing Augmented Reality, And It’s Just What We Need Right Now