From faster connectivity to updating the operating system, there’s a lot going on. But one of the biggest visual changes may be in the images coming out of the camera, with a number of new features leaked this week. 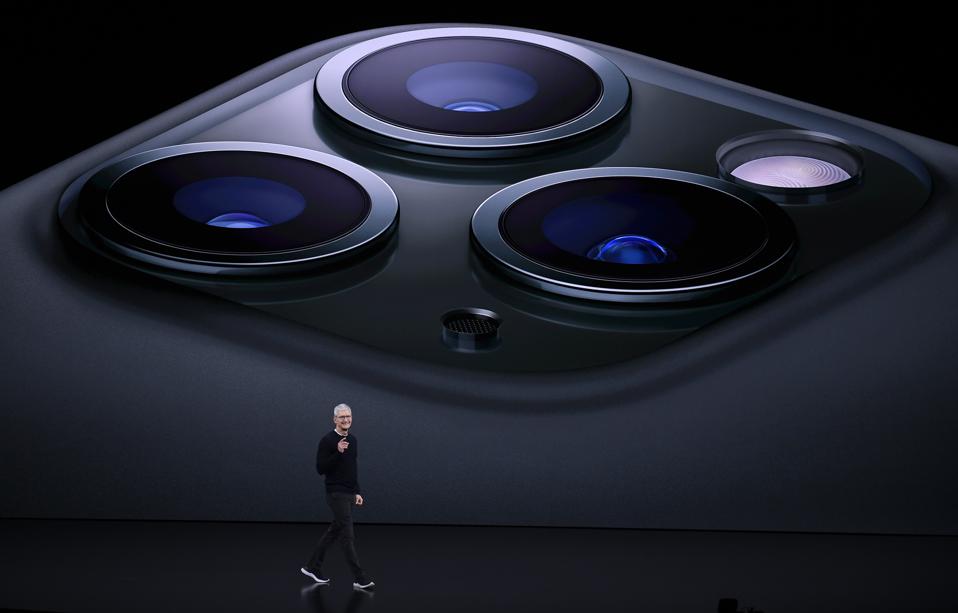 First up is the increased size of the main camera sensor.

The current iPhone 11 Pro shops with 12 megapixel sensors behind all three lenses, to the inclusion of a 64 megapixel sensor will certainly increase the capabilities of the camera array. Specifically this will allow more light to be captured, increasing the amount of data that Apple’s image processing has to work with. As well as increasing the general quality of pictures, you can expect to see a significant impact on Apple’s night mode.

According to the information, night mode is coming to the forward facing camera. Given the value placed on video calls, selfies, and memes for social networks, improving the camera above the screen and keeping it in line with expectations is vital. Night mode will definitely help take better shots and video in low-light environments,

Apple is expected to bring a native macro mode to the rear camera. While this has been possible before with clip-on lenses (such as those from Olloclip), bringing it natively to the iPhone will and allowing the cameras to focus on objects less than an inch away should allow for stunning photographs, even i the majority of people will only use it for very close up cat pics.

Finally, it’s worth noting the impact of software in all of this. The use of the impressive sounding ‘Deep Fusion’ – a software process using machine learning to look at multiple exposures and create a single image from all the information gathered. This principle is already in use with HDR photography where three pictures (normally one focusing on shadows, one on color, and one on highlights) are composted together. Just take that principle, add in multiple exposures, and let the AI get on with the processing. 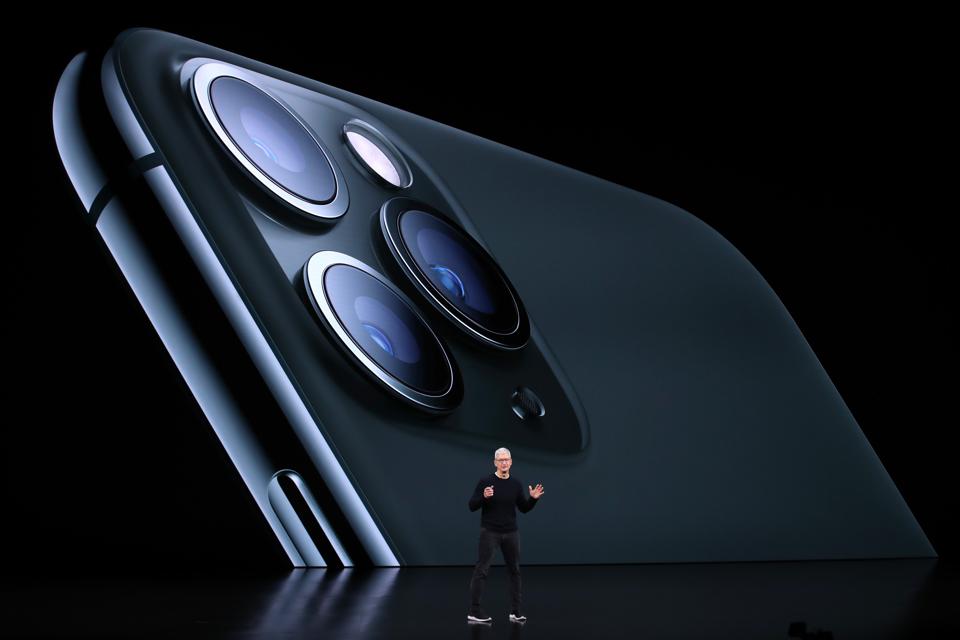 No doubt Apple will have software improvements in the pipeline, but the really advantage will be in the hardware. Even with a normal step up from the current A13 processor to the presumptively-named A14 processor will give Deep Fusion more headroom for more calculations in a faster time.