Breaking
How To Get Your Startup Business Off The...
How To Create A COVID Safe Construction Site
How to Make a Good First Impression at...
Biden Was Right. The Hispanic Market Is Incredibly...
Plan To Buy An Electric Car? Is A...
Covid-19 Death Toll In U.S. Passes 200,000
Apple iOS 14 Has 25 Great Secret Features
5 Decisions That Will Increase Your Chances Of...
Coronavirus Is Shaping Up To Be Very Bad...
TikTok: Why Is Everyone In A Tizzy?
Is It Time For A Bank For Women?
As Israel Locks Down, Its Health Tech Sector...
California Increases Homestead Exemption In New Legislation
Buying The Bulge Is Dangerous
5 Strange Things Happening Right Now In The...
The Best Blogging Platforms (In-Depth Review)
How Will The Coronavirus Impact Your Finances?
How Xbox Series X Will Attempt To Avoid...
Virgin Orbit Seeking Over $100 Million As ‘Jaw...
Home Business New Mexico Governor Calls For Marijuana Legalization In 2020
Business

New Mexico’s governor is formally calling on lawmakers to legalize marijuana this year. 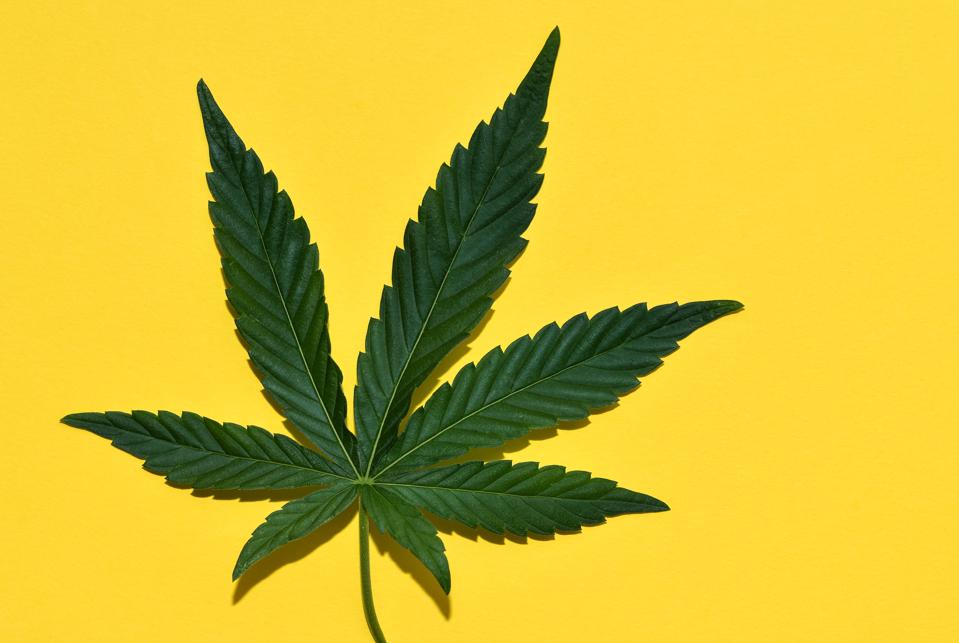 Gov. Michelle Lujan Grisham (D) said in the 2020 agenda she sent to lawmakers on Wednesday that she wants the legislature to enact a bill “legalizing the use of recreational cannabis in New Mexico and establishing a regulatory framework for its use, including public safety considerations, public health safeguards, and the protection of the state’s existing medical cannabis program.”

If lawmakers send such a bill to her desk, New Mexico will almost certainly be the next state in the U.S. to end cannabis prohibition, as the legislature there is meeting for a short 30-day session that begins on January 21.

Lujan Grisham ran on support for legalization in 2018. Last year, after the idea advanced in the legislature but fell short of final passage, she created a working group to study the issue and make recommendations.

The panel held a series of hearings and released a report in October that said legalization legislation should include automatic expungements of past records and provisions to ensure equity in the industry for communities targeted by the war on drugs. It also said that home cultivation of marijuana by consumers should either be prohibited or licensed by the state.

“Supported by 75 percent of New Mexicans in a recent poll, the legalization of recreational cannabis is projected to create 11,000 New Mexico jobs and generate hundreds of millions of dollars in revenue,” Lujan Grisham said in her formal call for the 2020 session.

In 2019, the state House of Representatives passed a bill to legalize marijuana and let state-run stores control most sales. The proposal later advanced through one Senate committee but did not receive a floor vote in that chamber.

Lawmakers did send Lujan Grisham a more limited bill to simply decriminalize marijuana possession, however, which she signed.

In the new session call, the governor is also asking lawmakers to pass a bill making clear that the state’s medical cannabis program applies only to residents. A court ruled last year that out-of-state patients could participate, over the objections of regulators.

Lujan Grisham says the restriction is needed “in order to protect the program and its patients.”