New Migraine Treatment Relieves Pain In As Little As 4 Hours

What was once a debilitating condition may now be easily and quickly treatable thanks to a recent FDA announcement on the approval of a new migraine treatment. The medication, Ubrelvy, was found to work in as little as two hours to offer relief to migraine patients.

Ubrelvy is an oral calcitonin gene-related peptide receptor antagonist now approved for the treatment of acute migraines, an FDA press announcement reported. The grant was awarded to Allergan USA, Inc. In clinical trials conducted on over 1,400, the medication was found to be effective in the quick treatment of migraine.

Prior to treatment, patients involved in the studies reported moderate to severe migraine pain, with symptoms such as nausea and sensitivity to light and sound. Results showed that a high percentage of patients were able to gain relief from their migraine pain, some in as little as two hours after treatment. The most common side effect reported was nausea and dry mouth.

Common treatment for migraine include OTC pain relievers, opioid pain reliever or medications that specifically address the nausea associated with migraine. Ubrelvy is the first drug of its kind to be approved for the treatment of migraine.

“Migraine is an often disabling condition that affects an estimated 37 million people in the U.S.,” said Billy Dunn, M.D., acting director of the Office of Neuroscience in the FDA’s Center for Drug Evaluation and Research, in an FDA press announcement. “Ubrelvy represents an important new option for the acute treatment of migraine in adults, as it is the first drug in its class approved for this indication. The FDA is pleased to approve a novel treatment for patients suffering from migraine and will continue to work with stakeholders to promote the development of new safe and effective migraine therapies.” 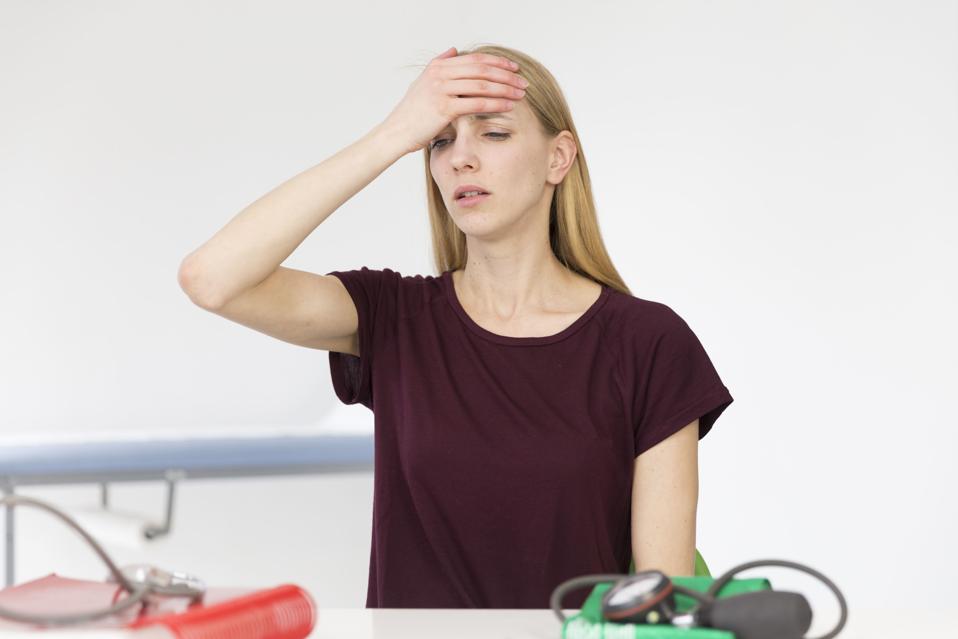 Migraine is defined as a disorder that causes severe sometimes debilitating throbbing pain in the head. The condition often runs in families and women are more likely to develop the condition than men. Migraine can be triggered by any number of outside stimuli ranging from sounds and stress to certain foods or smells.

Although the true root of migraine is still unclear, according to The Migraine Research Foundation, researchers believe that it has neurological roots related to chemical imbalances. Migraines can last between 4 and 72 hours. The most common symptoms include nausea, vomiting, dizziness, sensitivity to light, sound, and touch.

U.S. Aviation 2020: Landing On A New Set of Economic Runways

The Five Elements You Need To Lead A...