Breaking
Poland’s Prime Minister Supports Abortion Ruling, Calls For...
Is A Major IRS Crackdown On Partnerships Looming?
Why You Shouldn’t Worry About PPP Loan Forgiveness...
Don’t Get Out: How To Groom The Next...
The ‘OREOA’ Method: How To Turn An Unhappy...
Protecting Students From Financial Aid Fraud Should Be...
The Top 10 Communication Lessons An Entrepreneur Can...
Women Make Strides In Business Ownership—And Find New...
How To Scale Your Business In Tough Times
New U.S.-Greek Science Technology Agreement Sets Framework For...
Tuesday’s Google Celebrates Stamen Grigorov, Who Discovered The...
How To Have Conversations That Change The World:...
DOL Claimed Need To Keep H-1B Visa Rule...
Zoom Enters Perilous New Growth Phase
Amy Coney Barrett Can Kill Obamacare But Here’s...
Apple’s iPhone SE Beats iPhone 12 Mini With...
Home General New Research Finds Loneliness Could Be A Risk Factor For Type 2 Diabetes
General 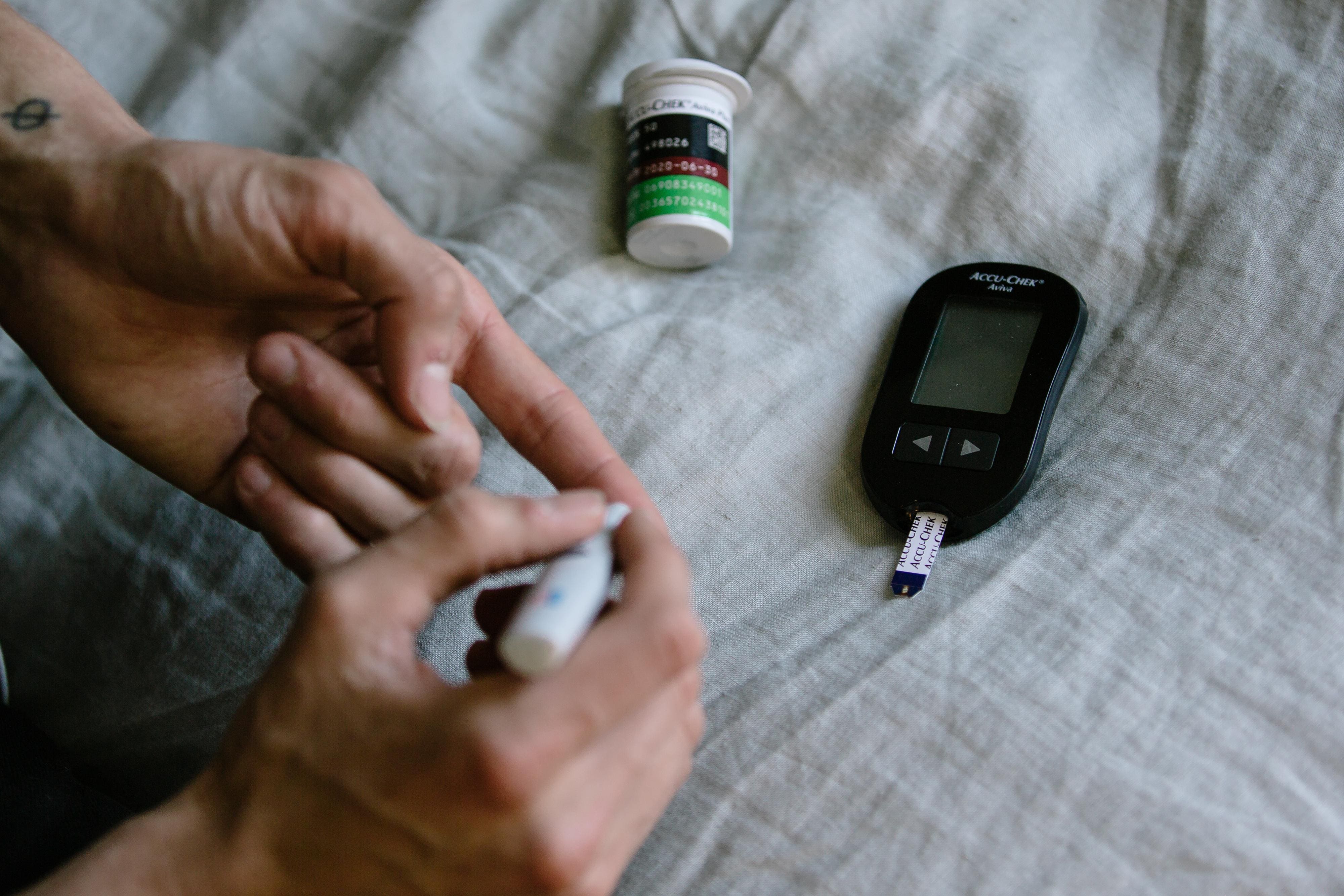 Without meaningful connections with friends and family, people become lonely. In recent years, studies have shown that the consequences of loneliness stretch beyond mind and mood to affect overall health. Loneliness even imparts a higher risk of death at a level similar to factors like smoking and alcohol consumption.

New research suggests that loneliness may also play a role in developing type 2 diabetes. Published in the journal Diabetologia, a new study from researchers at Kings College London found that those who were lonely were more likely to develop type 2 diabetes over the next 13 years.

“Diabetes is a growing problem in older adults,” said Louise Hawkley, a Senior Research Scientist at NORC at the University of Chicago. “It is important to get at this from all angles, and loneliness is a good entry because it has connections with other factors that relate to disease onset.”

The Covid-19 pandemic has led to a greater urgency to tease apart these connections.

“It’s important to look at in light of the Covid situation where people with diabetes have been dying more from it and there have been reports of increasing loneliness,” said Ruth Hackett, lecturer in health psychology at Kings College London and lead author of the new study.

Hackett and her colleagues looked at data from the English Longitudinal Study of Ageing, which followed a representative sample of English adults aged 50 and over starting in 2003, collecting information on health and wellbeing every two years.

The 4,112 participants reported their loneliness levels near the beginning of the study period, between 2004 and 2005. The researchers assessed loneliness with a widely-used loneliness scale that provides scores ranging from one, the least lonely, to three, the loneliest. While they only analyzed loneliness data at this point, Hackett said that psychology research shows loneliness levels tend to be stable over long periods.

Hackett’s group then looked to see who reported type 2 diabetes at subsequent follow-ups every two years, through 2017. None of the included participants had diabetes or high blood sugar at the start of data collection.

Throughout the study, 264 (about 6%) participants developed type 2 diabetes. On average, the people who developed diabetes had higher loneliness scores than those who didn’t develop the disease. The researchers found that a one-point increase in loneliness score was associated with a 41% increase in the hazard of developing diabetes.

Even when they accounted for other variables that might have influenced results and known risk factors for diabetes—like depression, weight, smoking, high blood pressure, inactivity and alcohol consumption—loneliness still predicted diabetes onset.

“There’s something going on with loneliness that transcends the usual behavioral changes people recommend to avoid getting diabetes,” said Hawkley, who was not involved in the study. “These are strong findings.”

She didn’t find an association between social isolation and diabetes, and independent of the participants’ reported social isolation, those who had higher loneliness scores were still more likely to develop diabetes than less lonely people.

“It was particularly telling in this study that objective features of people’s social lives, mainly whether they were living alone or socially isolated, did not predict diabetes onset,” said Hawkley.

But more research needs to be done to figure out the degree to which loneliness can increase risk of developing diabetes and if this applies to people other than older English adults. Hawkley thinks it’s possible that loneliness could prove an influential factor in type 2 diabetes development.

“Loneliness might be just as serious a risk factor [as others] if not more so because it leads to the kind of behaviors that could lead to disease,” she said.

Hawkley added that loneliness is associated with behaviors that also happen to be risk factors for diabetes, like inactivity and high blood pressure. “To the extent that loneliness plays a role there, if you can attack it at the root, you could prevent the downstream behaviors and physiological processes that lead to disease.”

Insights To Help You Get Promoted, Even In A Pandemic