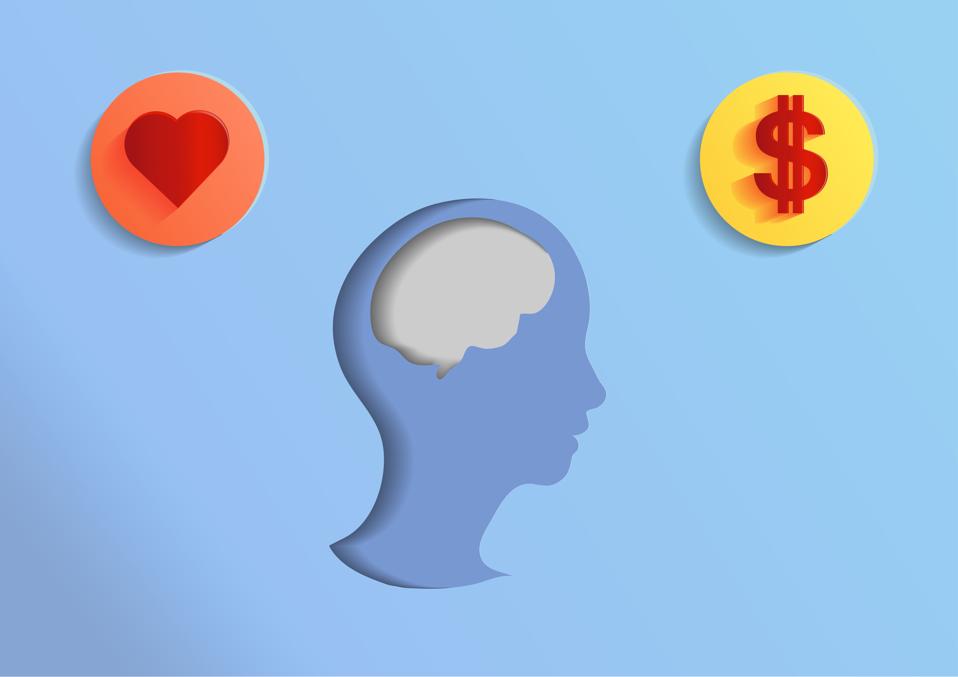 In January 2020, Octopus Ventures, one of the largest early stage investors in Europe and backers of mental-health-tech company Big Health, published results of new research showing that in 2019, VC investment in mental health technology reached £580 million ($750 million). Their study utilised the latest data from Pitchbook, covering 1,541 companies, 3,779 deals and 3,859 investors to detail an increase in global funding from £120 million ($156 million) in the last six years, with annual deals more than tripling (30 to 105 in 2019).

Analysis of recent financial data shows that funding rounds are growing in size, with the average raise shooting up from £660,000 ($860,000) in 2014 to £1.92 million ($2.5 million) by the end of last year. As the sector continues to evolve, it is important to note that despite a sharp rise in the investment into UK-based mental health technology to £21 million in 2019, the country makes up a relatively small proportion of the global total.

The view from the ground

As early investors in Cambridge-based IESO Digital Health, Ananda Impact Ventures are another investment firm who strongly believe in mental-health-related tech solutions. Zoe Peden is an investment manager at the firm and told me that in her view, both the volume and quality of seed-stage mental health deals has “rocketed” and she expects the same at Series A and beyond in the near future.

Big Health, one of Octopus Ventures’ digital health companies, is a company to have benefited from this trend. The 2010-founded start-up that creates digital therapies for people suffering from insomnia and anxiety, announced a £9M ($11.5M) funding round in 2016 and the stress reduction app, Calm, announced a £22 million (£28.5M) fundraise in July 2019, having achieved a £1 billion ($1.3 billion) valuation at the beginning of the year. With investments such as these, as of the end of last year, for every $7 invested into digital health technologies, roughly $1 went towards mental health tech solutions, with 15% of the total £13.7 billion ($17.7 billion) raised by digital health companies directed to mental health-focused organisations.

Mental health remains one of the most challenging areas for biomedical research and presents massive potential for innovators and disruptors. Peter Hames, CEO of Big Health noted:

“It is encouraging that investors are increasingly recognising the potential of technology to tackle the mental health crisis. One in four people in the UK will suffer a mental health problem each year [according to research by mental health charity, Mind], costing the UK economy millions – yet the prevalence of the issue is still not reflected in the amounts invested. Whilst the increase in investment is welcome, we hope investors do more in helping to address one of the foremost public health issues not only in the UK, but across the globe.”

Bigger numbers, bigger rounds, but what about new startups?

Jana Dowling is the patient-turned-founder of the preventative mental health company Arkeo and experienced the difficulties of raising initial investment in this sector first-hand:

“Raising investment for an early stage, new product with a unique market positioning is tough, particularly as innovative and preventative tools represent so much risk. Most people are shocked when I tell them I secured investment through a VC and they’re right to be; it’s not common practice.”

Dowling received investment from Vuja De Capital who she describes as having a “unique view” on investing:

“It’s not just about the bottom line, ROI is important (as it is to any other VC) but they also include positive social impact as a measure of success. This attitude opens doors for businesses like Arkeo to build and scale at a time when we would usually be overlooked.”

A fad or a trend?

With £1.2 billion ($1.5 billion) under management, Octopus Ventures also dare to back pioneers who reimagine the future of health, money and deep tech. In response to their new report Kamran Adle, early stage investor in the Future of Health team at Octopus Ventures, stated:

“[Octopus Ventures] are proud to have contributed to the rising investment in this space, opening up a discourse on what was once considered an unknown and unapproachable subject. This reflects our desire to invest in ‘taboo’ areas within the future of health. Mental health is a complex and nuanced field, which has seen a variety of solutions from a range of companies.”

Despite the complexities, “[they] recognise that the venture capital industry can do more to address mental health difficulties. There is a huge opportunity for the UK to be a leader in this space and we are already working with companies in our portfolio that are tackling this issue, such as Big Health. Our aim is to find more entrepreneurs and early stage companies that are building innovative solutions for the millions of people around the world who want to focus on – and improve – their mental health.”

This research has shone a light onto an area within healthtech that has long been taboo and seemingly underserved. Startups tackling problems in mental health are in an area of enormous potential, both economically and for social good. It is a space in which companies like Arkeo are democratizing access to preventative tools and those like Big Health are building technology to scale therapies from 1:1 human interactions to those that can be accessed by anyone with a smartphone.

Whilst the numbers and narrative sound appealing ($750M in global investment in mental health tech start-ups and a five-fold increase in investment volumes since 2014), it’s clear that investors should not rest on their laurels until the investment figures proportionally match the scale of the problems. It is encouraging, however, that the likes of Octopus Ventures are moving to include these important, but overlooked subjects as part of their thesis, to ensure that any uptick in investment figures in areas like mental health become a trend, not a fad.

This Is Huawei’s Alarming New Surprise For Google:...