Breaking
6 Questions To Practice Gratitude This Thanksgiving
Report: Facebook Tweaked News Feed After Election Day...
End The Month Strong With These Top Value...
From Maths Failure To Global Educator: How Knowledgehook...
What Will Customer Service Look Like In The...
‘Call Of Duty: Modern Warfare’ And ‘Warzone’ Season...
3 Lessons Startups Can Learn From Quibi’s Failure
You Aren’t An Imposter, No Matter What Your...
Altria Stock Up 30%; What’s Next?
5 Ways Essential Industries Allow Flexibility And Lower...
Kenyan Study Supports Impression That Covid-19 Spread Weaker...
Hyundai’s Hydrogen Car Ambitions Get A Boost From...
Ripple’s XRP Has More Than Doubled In Price...
John Kerry As Presidential Climate Envoy: Virtue Signaling...
Increased Risk Of Chronic Conditions Associated With Early...
Top ETFs This Week As Dow Ends Day...
Home General New Reveals Make ‘Godfall’ Sound Like The Anti-‘Avengers’
General 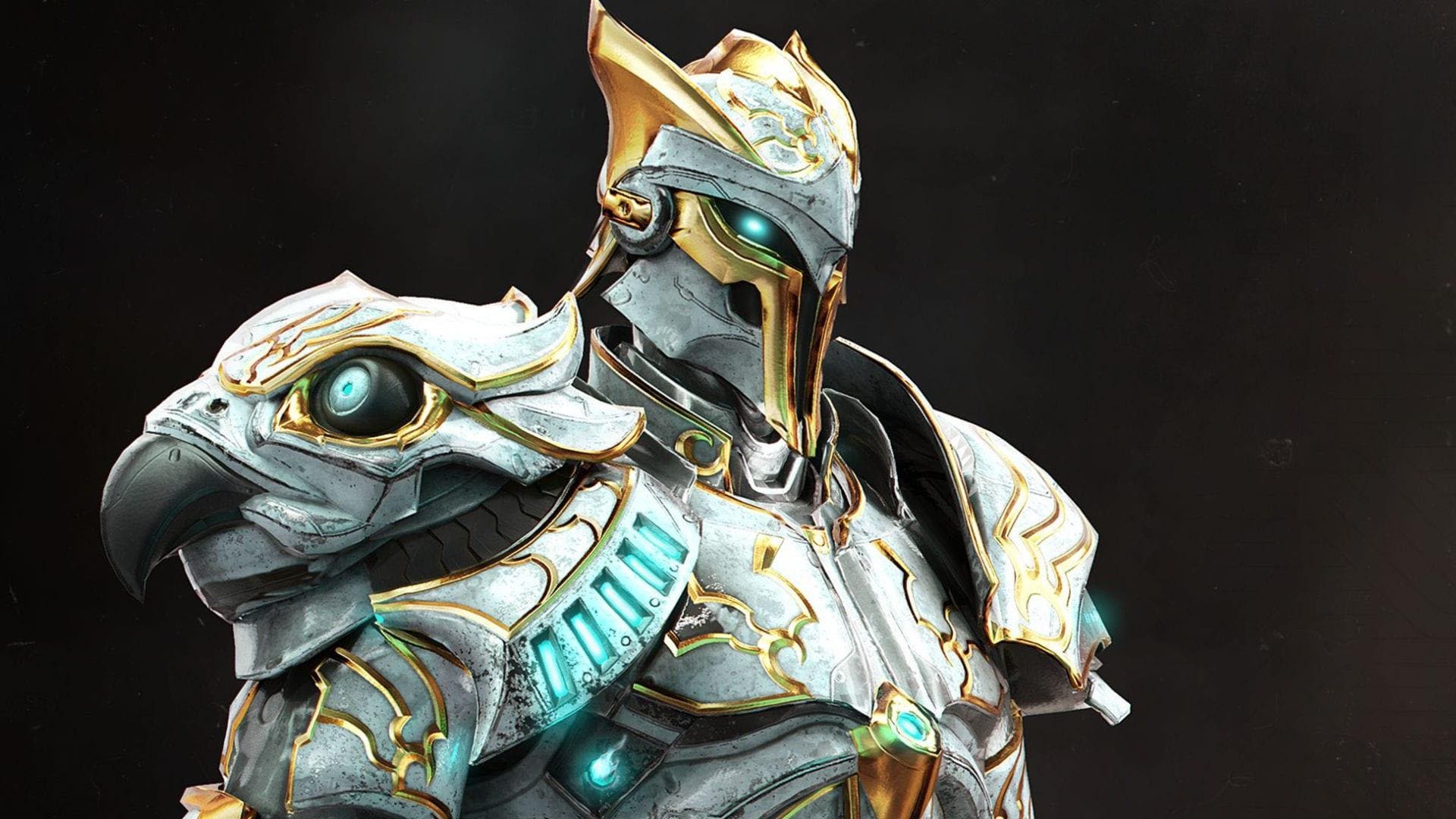 Okay, it finally happened. I have consumed some Godfall information that genuinely makes me excited about the game. For a while now, I have been somewhat uneasy from the descriptions I’ve read and the footage I’ve seen, but there’s a new, sprawling article at IGN that goes deep into the core of the game’s loot and progression systems and what I’m hearing sounds very, very good. At least on paper.

And much of it sounds like a direct counter to some of the most common complains about Avengers, the currently struggling looter that debuted in September.

What do I mean? Here are some excerpts (read the whole thing here) that demonstrate what I’m talking about:

“…Once we had the visual hierarchy established for the weapons, we were able to think about, ‘Would I chase for this weapon for hours just off visual appeal?’ Not thinking about how it functions or how the player’s going to experience it beyond visuals, but just this visual alone, would I chase this? Is this something that’s that value? Is it worth my time? And once we were able to identify that, that’s when it moved over to our design and gameplay programming.”

Perhaps one of the most common complaints about Avengers is that no piece of loot, nothing at all, affects the way you look, which is of course contrary to one of the core reasons people play these games, not just to feel powerful but look powerful. While Godfall does not have different armor pieces like Destiny, but instead Warframe-like Valorplate sets, it does seem to have prioritized the visuals of weapons and how cool they look in addition to what they can actually do.

“Skill points carry over from one Valorplate to the next in a universal system so that players don’t have to worry about grinding for levels with each Valorplate, or feel locked in if you decide to, say, drop plenty of points to level up a certain couple of skills.”

Again, this is counter to Avengers, and even Destiny or Borderlands, where every character/class has to be leveled up independently of one another. It’s why players have just one “main” usually and juggling multiple classes can be a full-time job. This sounds like Godfall will be a lot more flexible in that regard and progress is progress across all potential Valorplates, not just each individual one.

“While players will have to go to the forge in the Seventh Sanctum, Godfall’s player hub, to upgrade, but Counterplay is hoping to make the process streamlined. As Heyne described it, “We wanted to make sure this wasn’t cumbersome that you had to run from point A, to point B, to point C, and you spend an hour in the Sanctum before you actually get to a mission.”

Avengers currently has three world hubs. Three. All of which do essentially the same thing. But if you want to go to faction leaders, pick up quests, check all the vendors, you do literally have to visit all of them. Godfall seems to understand this is not enjoyable.

“So you’re not being told, ‘Hey, you have to go do this side mission to unlock Mesa the Valorplate.’ You should be able to probably get enough crafting materials for a handful of those throughout the campaign itself, and then if there are any [items needed for the others]… you should have a list of activities to pick from, be able to choose what you want and to fill out those last pieces of your armory without feeling slowed down.”

What this is saying to me is that you will not be forced into just a few specific activities to make progress. Avengers has dozens and dozens of available missions, but only a tiny handful are actually the ones you want to run to farm for materials or gear.

Alright, apologies to IGN for the massive quoting there, but it really did strike me how diametrically opposed Godfall appears to be to many of the mistakes Avengers has made, which is good news. But will gameplay be as fun as Avengers? That’s an entirely different question. But again, on paper, this all sounds great and is pretty much exactly what I wanted to hear out of this game. I am desperately hoping that Godfall is good and my confidence in its potential just ticked up a bit after this. Hopefully I can get my hands on it soon.