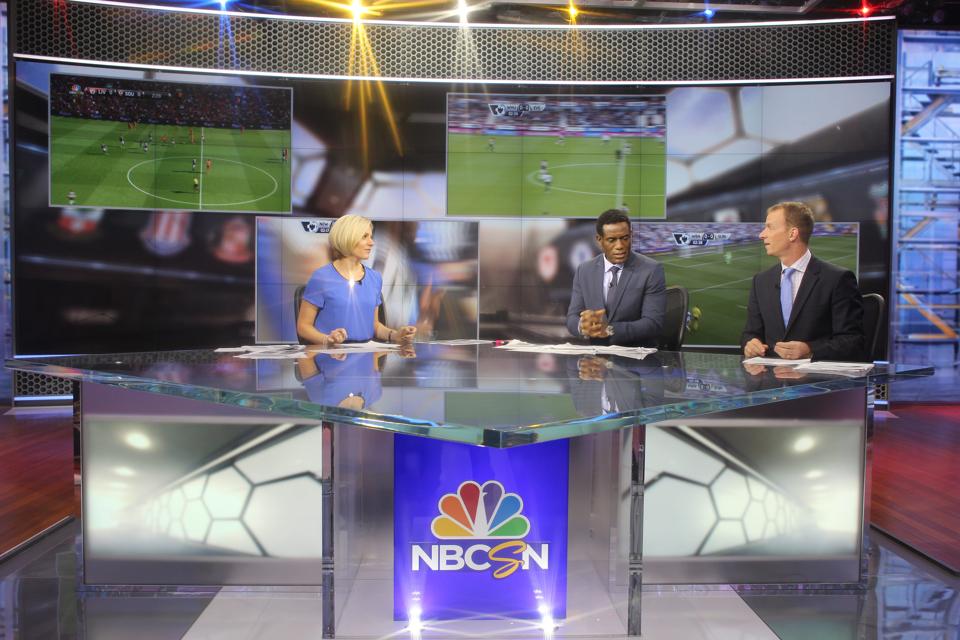 It has been par for the course for almost three decades now. After each Premier League broadcast rights-sale cycle has been tallied, someone predicts that rights-fees have peaked and the gravy train will soon be derailed.

I admit that up until the early 2000’s, I was a member of that club. Up to that point, I could simply not get my head around how Premier League rights-fees could continue to grow at such an exponential rate. But once I realized that technology had made the world the Premier League’s marketplace, the blinkers came off.

The present rights deals still have a season and a half to run but Premier League is already hawking its wares around the world and it looks like the world’s most popular league has hit an early home run.

The Premier League has done a deal with Nordic Entertainment (Nent) Group for broadcast rights for Sweden, Norway, Denmark and Finland from 2022 to 2028.

The cost has not been confirmed but the Times has reported that Nent will pay £2 billion over 6 years – a 20 per cent increase from the 2019-22 deal.

The normal broadcast term for Premier League rights is 3-years and the deal with Nent is only the third 6-year arrangement following China and the current NBC deal in the United States.

In January, SportBusiness reported that the Premier League had issued a tender document covering Scandinavia containing two options – submit for a three-season deal or for a six-season deal.

The Scandinavian deal will reinforce the notion that for the next rights-cycle 2022/25, overseas rights will overtake domestic revenue.

Up until the end of the 2019 season, revenue generated from the sale of overseas broadcast rights was distributed evenly between the 20 member teams.

Effective this season, and beyond, anything beyond £1.1b in overseas rights per season is distributed based on finishing position in the league. Given that overseas rights 2019 to 2022 average £1.42b it means that £1.1b is spread equally and £320m is merit based.

Interestingly, the newly appointed Premier League chief executive, Richard Masters, has also said that a direct streaming service is in his plans.

However, despite what you may read elsewhere this is not going to be a worldwide service – not anytime soon anyway.

The Premier League will be very strategic and look at regions or countries where they have the biggest potential payoff. The league will not be daft enough to bite any hand that is paying generously for the rights.

Rather they will use it as leverage to boost traditional rights deal where they feel they are being undervalued. If they don’t get the money they want, then out will come the streaming hammer.

The streaming service would cut the middle-man from the delivery equation and, in theory, more money would accrue to the initial rights-holder, the Premier League.

The Stock Market Is Still Overvalued, Here’s Why

A Rare Covid-19 Upside: Homeowners Being Paid To...

Why Credit Card Debt Is At An All-Time...