New Science On Stress: Feeling Your Feelings Works Better Than Toughing It Out 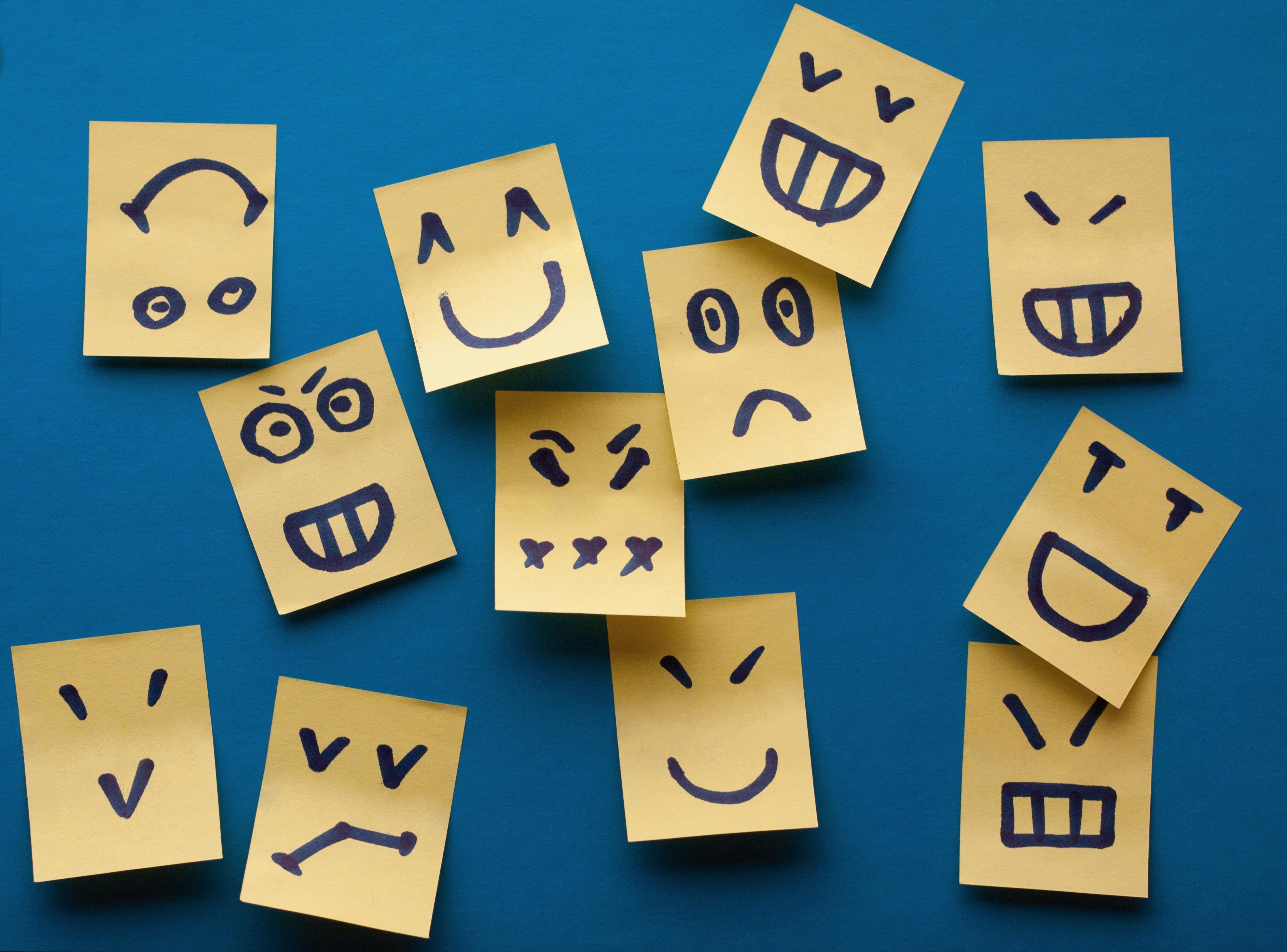 When the going gets tough, the tough get going. Or do they? For many of us, our standard response to stress is avoid our emotions, tough it out and just keep going. That works in the short term, but compartmentalizing leads to burnout when stress drags on indefinitely. Instead, researchers point out in a new paper, staying in touch with our emotions actually reduces pandemic stress.

The key to lowering our stress is in our psychological flexibility. When we can face adversity and then do the hard thing by feeling our feelings, we actually reduce our stress.

How many of us were taught that it’s weakness to sit around feeling our feelings? Instead we avoid stress, or soothe it with food and alcohol or workaholism. And that suggests that engaging with our emotions may actually be the harder path, and not weakness at all. Isn’t it easier to buckle down and work hard than to look up at what the pandemic has done to our world and really feel it?

Feel and then take mindful action.

According to researchers at the University of Iowa, feeling it is precisely what we need to do. They surveyed Americans’ responses to the stresses caused by the coronavirus pandemic. According to their data, people who checked in with their emotions and then took mindful action to address them reported lower stress levels. On the other hand, those who tried to ignore their emotions, or did not consider the impact of the actions they took to address them, were more stressed out.

For instance, when people noticed that they were feeling sad, anxious, afraid or lonely and then responded by calling a friend, they reduced their stress. Emotions like these are natural during hard times, according to Dr. Emily Kroska, first author on the paper and assistant clinical professor in the UI Department of Psychological and Brain Sciences.

Kroska’s team was interested in the range of experiences people were facing. “Basically, we wanted to learn about the full sort of adversities that people encountered due to COVID-19,” she said in a press release. “We found everyone encountered some degree of adversity, which is quite sad but expected.”

Psychological flexibility is the key to less stress.

In May the researchers surveyed 485 adults across the U.S. Survey participants reported physical signs of stress like sweating or rapid heart rate, and emotions like fear about safety. The researchers also recorded “objective hardship measures,” such as separation from family members, challenges getting food and supplies, finding money for rent or mortgage payments, or loss of income.

Then they looked at how people responded and whether they had more or less stress. The key difference? Psychological flexibility, which the authors define in the paper as, “the ability to remain in the present moment and engage in values-based behavior, even in the presence of unpleasant internal experiences.”

Psychological flexibility, the all-important basis of resilience, is easier to understand when you consider the old image of the tree in the wind. The old tree is strong and tough. Its wood is sturdy and straight, and when the windstorm comes it does not bend. But at some point the wind gets strong enough that the tough tree shows it’s brittleness, cracks, and falls. On the other hand, the young tree is supple and bends easily back and forth with the wind. When the storm passes, the flexible tree bounces right back. Which tree was truly stronger?

In the study, the researchers evaluated participants’ psychological flexibility based on three factors: Openness to experienced, behavioral awareness, and valued action. They defined them this way, “1) openness, a willingness to have unpleasant internal experiences (e.g., feelings, memories) in service of what matters; 2) awareness, purposefully paying attention when engaging in behavior rather than being on “automatic pilot”; and 3) engagement, or identifying and engaging in valued actions that one finds meaningful and important.”

When the study team compared participants’ reactions to their levels of hardship, those who were more open to their emotions were less stressed. When people were able to remain aware of how they were responding to their feelings, they reported lower levels of distress.

So it’s not simply about feeling what we feel, but also about how we respond to the feeling. Kroska uses the examply of a Zoom call. “If you are creative with trying to talk with your family remotely instead of in person, but you’re resentful about it the whole time and think it sucks, that’s going to cause more distress,” said Kroska. “But if you’re willing to say, ‘OK, this isn’t what we were exactly hoping for, but we’re going to make the best of it,’ that’s the values and the openness piece. It’s the combination that’s required.

“Really what it comes down to is, can you adapt? Can you do what matters even when it’s challenging?” Kroska adds. In this case, what matters is tending to our emotions.

The findings from Kroska’s team may shed light on another study which came out earlier this year. In that paper from a team at Baylor University, those who showed more toughness during a stressful task were more likely to develop PTSD once the pandemic began. And that surprised them because prior research has shown that people with post-traumatic stress disorder (PTSD) have stronger stress responses.

The first phase of the study was completed in February 2020 and involved 120 participants. The researchers gave them a “stress task” and measured their heart rate and blood pressure. In this case the task was doing four minutes of mental math while having to look at themselves in a mirror and being videotaped. It was meant to make them feel self-conscious and under pressure.

In findings that seem counterintuitive but supported previous findings by the study’s lead investigator, those who showed less biological signs of stress during the task were more likely to develop PTSD after the pandemic began. In contrast, the ones who really seemed stressed out by the task and had big changes in blood pressure and heart rate were unlikely to develop PTSD during lockdown.

Do these biological measures of stress connect with psychological flexibility? After all, the study participants whose hearts were racing were definitely feeling their feelings. Perhaps it is better to go ahead and get stressed than to keep our cool.

It might be better to get stressed than to stay tough.

“People don’t want to be distressed, but they’re going to be during this pandemic,” said Kroska. “Being flexible and continuing to do what is important to you even during these difficult times is important and is associated with less distress. I think people are desperate for anything that will help them feel less stressed out.”

“The goal is to try and help people become more resilient by remaining in touch with their emotions and finding creative ways to maintain or build upon relationships with people or activities that are important to them,” said Kroska. “People who do that will generally not be as distressed, or anxious, as those who don’t.”