Microsoft will not be releasing the Windows-powered Surface Neo this year, not will Windows 10X and its support for dual-screen devices be available for manufacturing partners.

“My contacts say that Chief Product Officer Panos Panay informed some of his team internally today, April 8, that Microsoft wouldn’t be delivering its own Surface Neo dual-screen 10X devices this calendar year. In addition, Microsoft also won’t be enabling third-party dual-screen Windows devices to ship with 10X in calendar 2020, I hear.”

It’s not completely clear why Microsoft’s plans for dual screened devices from itself and its partners have been delayed, but the fallout from the coronavirus pandemic and how the world is reacting to it will have played a large part of this. 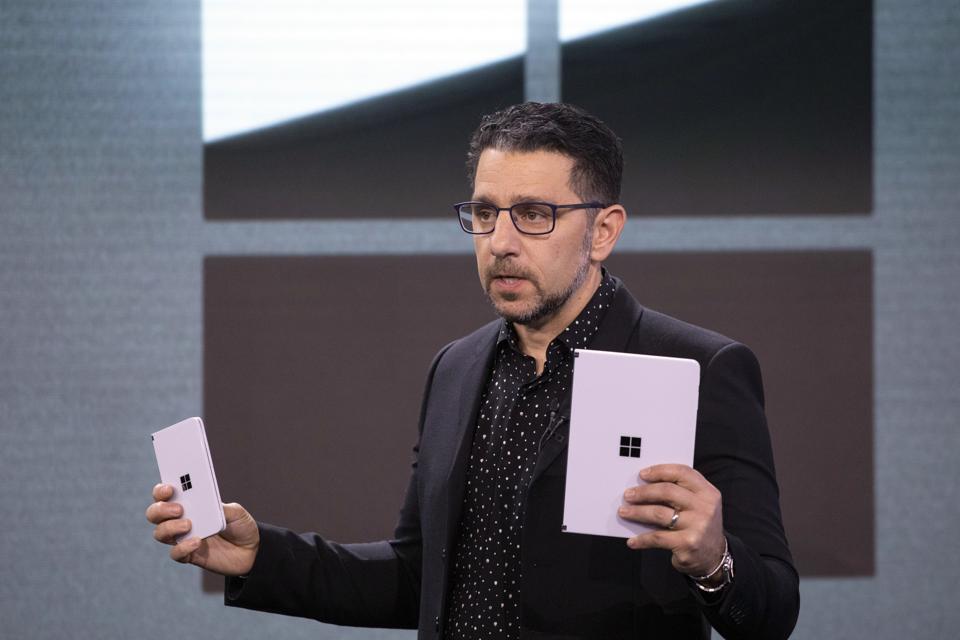 In terms of hardware, the majority is manufactured in China. There are signs that this is returning to normal (and other manufacturers are going ahead with launches over the next few weeks, including Apple), but a guarantee of full production capability alongside the required lead times for new hardware may not be as confident as the proclamations.

There is also the question of the world economy when the pandemic has eased up. A massive push into dual-screened hardware from Microsoft and its partners would result in hardware with the potential for a lot of sticker shock.

Instead the belief is that Windows 10X is going to be refocused onto single-screened devices. Offering a lightweight operating system in a laptop or tablet form factor is going to draw comparisons to Chrome OS,but that is something that will be a better fit in a world that will be facing up to a smaller economy and a new emphasis of working from home and connecting remotely to enterprise and commercial services.

A hedge against the manufacturing lines running slower than expected, waiting to see the economic landscape before releasing a premium device, and applying a course correction to Windows 10X to single screen devices.

It may be a dark cloud but Microsoft should be able to find a silver lining. 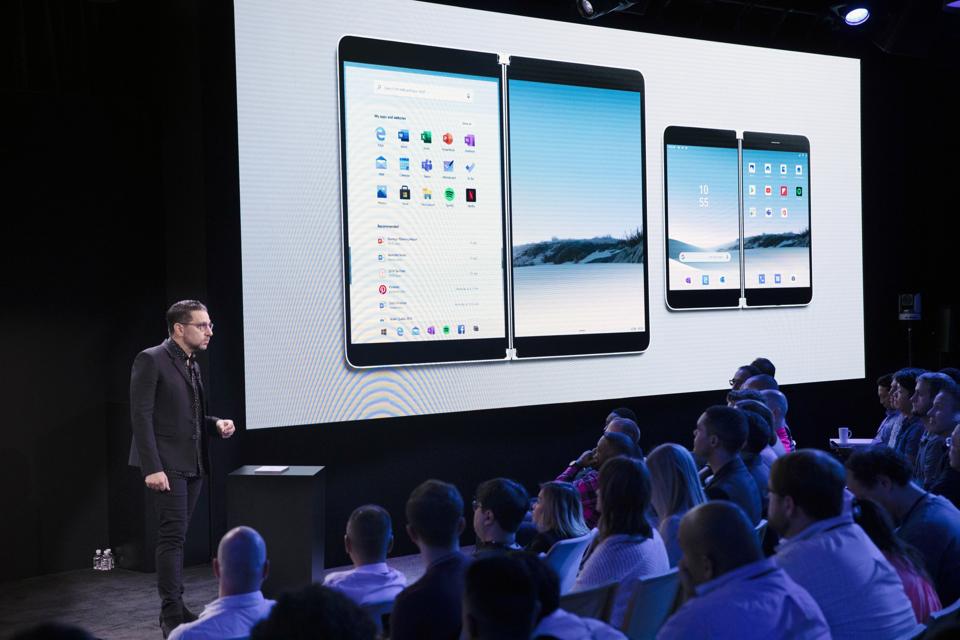 While the above could apply to the Android-powered Surface Duo (announced at the same time as the Surface Neo), that handheld appears to be further along the development path, with a number of sightings of the hardware in the wild, and the code for dual screen support now available to Android developers.

Going ahead with the Surface Duo launch would allow Microsoft to continue pushing a message of innovation and allow one device to meet the launch deadline set last year (with the Duo on sale and the Neo marked up as ‘impacted by coronavirus’).

Another Record Year For Low-Cost U.S. Natural Gas – And Why That’s Good News