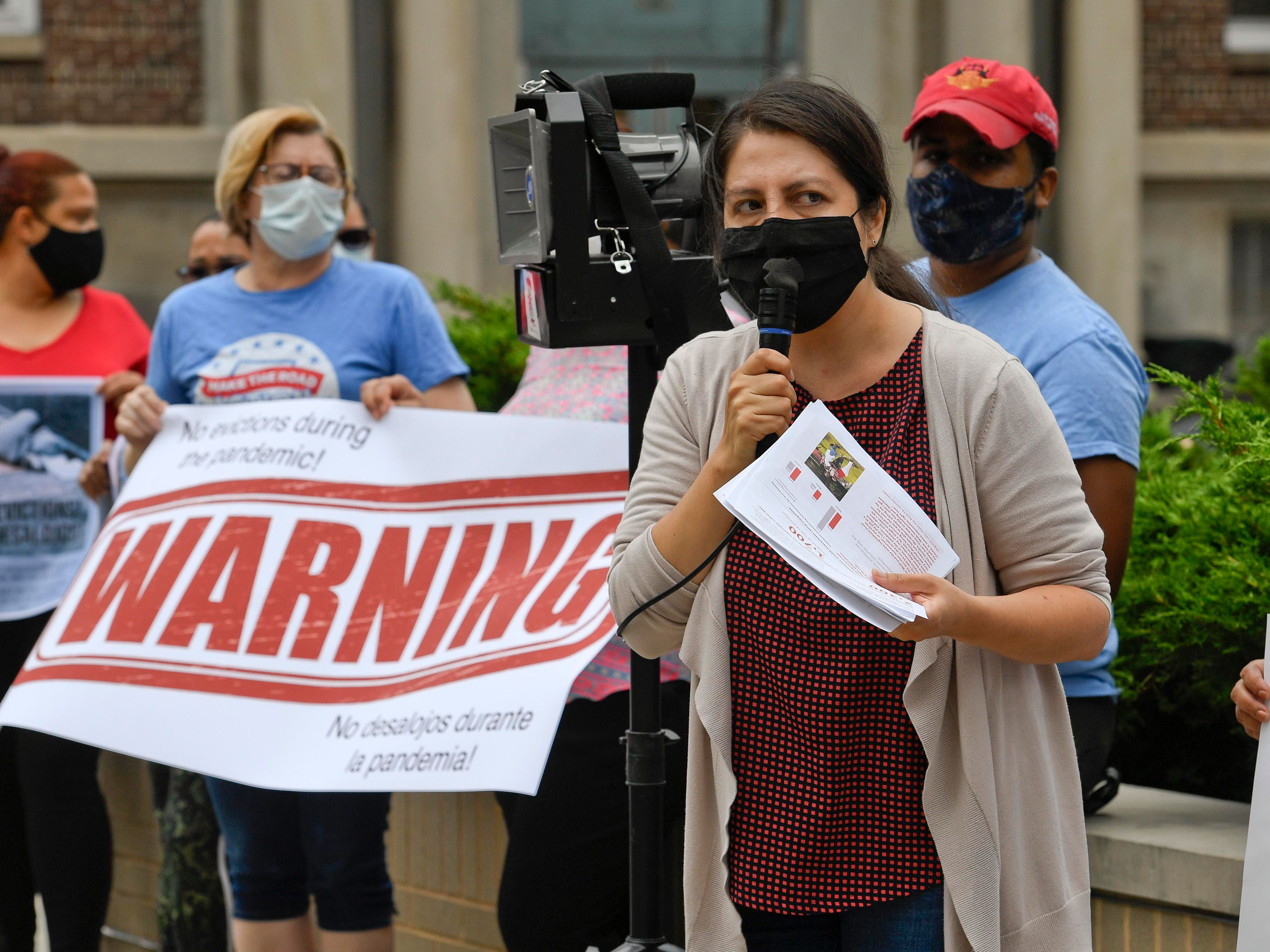 We’re all in this together. Well, sort of, but maybe not really.

While the Covid-19 coronavirus pandemic has been hard on many, the hardships have hardly been equal. There have been reports of billionaires making billions during the pandemic. At the same time, the just-released results of a poll from July show that a substantial proportion of households are suffering financially. And surprise, surprise, looks like households of color have been hit harder. In fact, the poll revealed that 72% of Latino households, 60% of Black households, and 55% of Native American households have been facing serious financial problems during the pandemic, compared to 36% of White households.

Researchers from NPR, the Robert Wood Johnson Foundation (RWJF), and the Harvard T.H. Chan School of Public Health (HTCSPH) conducted the survey of 3,454 U.S. adults from July 1 to August 3, 2020. Of the respondents, 1,750 were non-Hispanic white, 666 were non-Hispanic Black, 648 Latino, 224 non-Hispanic Asian, and 101 Native American. Since the survey didn’t ask respondents for the race/ethnicity of their household-mates, the respondent’s race and ethnicity determined the race and ethnicity of his or her household.

What are serious financial problems? How about 46% of Latino, 41% of Black, and 41% of Native American households versus 25% of White households reporting that have used up all or most of their savings? Or how about a greater percentage of Latino (50%), Black (35%), Native American (36%), and Asian (33%) households than White (29%) households having had someone lose their jobs?

These weren’t just “little Johnny didn’t get a chance to work on Wall Street” or “now we can’t get that banana-bread flavored soap that we want,” types of financial problems. Instead, these were more like “can’t meet our basic daily needs” financial problems. For example, medical care is pretty darn important if you happen to have a body. Yet, 25% of Latinx households couldn’t seem to afford it since the pandemic started. And this wasn’t “give me Nicole Kidman’s or Jude Law’s nose types” of medical care. The survey revealed that 20% of Latinx households had members of their household unable to get medical care for a serious problem.

Eating is kind of important too, assuming that you aren’t a ficus plant that can photosynthesize. Yet, 31% of Black households, 26% of Latinx households, and 38% of Native American households indicated that they have missed or delayed paying major bills so that their household members could eat. Compare that to the 12% of White households that indicated the same.

All of these poll responses came about four months after Congress passed the Coronavirus Aid, Relief, and Economic Security (CARES) Act and President Donald Trump signed it into law on March 27th, 2020. It was a $2 trillion economic relief package that was supposed to deliver “on the Trump Administration’s commitment to protecting the American people from the public health and economic impacts of COVID-19,” as the U.S. Department of Treasury website indicates. But given the poll results, is it really delivering on this “commitment”?

“The CARES Act provided direct financial payments to help people meet basic needs like pay for housing,” explained Richard Besser, President and CEO of the Robert Wood Johnson Foundation. “It really provided somewhat of a cushion. However, a lot of this support has since gone away.”

In fact, Besser warned that things could soon get even worse: “As we move back into colder weather, housing security may become even more of a problem without further support from the government.” Yep, colder weather means that people will have an even greater need for safe, warm indoor locations. Plus, what if transmission of the Covid-19 coronavirus increases during the Fall and Winter months?

The NPR-RWJF-HTCSPH poll results also show that what’s been happening to the U.S. economy before and during the pandemic is more complex than what simple limited measures such as stock market numbers may show. Focusing on how the stock market is doing can be like using volume of cheese as the only measure of a dinner. Sure, cheese can be delicious but 20 tons of Gouda alone doesn’t necessarily make for a great meal. Similarly, rising stock market numbers only measure what’s happening among certain investors. Take a look at the following tweets by U.S. President Donald Trump and @itsJeffTiedrich:

So, at first glance, it looks like the take home message of @itsJeffTiedrich’s response might possibly be “the stock market is not the economy.”

Other simple measures such as unemployment rates and number of jobs created fall short as well. “You have to really careful when looking at jobs and what jobs specifically are coming back,” said Besser. “Many jobs for Black and Latinx Americans and low income jobs have not come back.”

Indeed, not everyone has equal access to new jobs. Job announcements don’t typically include as required qualifications, “must know us already” or “we have to want to hang out with you” or “your looks are really important.” But let’s be realistic. Jobs available don’t necessarily mean jobs available to you. Think about that the next time you search LinkedIn for NFL head coaching vacancies or CEO positions open.

“Lack of access to broadband internet access is relevant to employment,” emphasized Besser. “It’s also relevant to children’s health and development. You can give people a laptop, but they are not going to be able work or learn if there isn’t adequate internet access.”

All of these issues aren’t new. Instead, as Besser explained, “The pandemic is shining a light on the many problems that are at play every single day. It has stressed systems,” that were already broken. Besser emphasized that around 28 million people already had lacked health insurance before the pandemic. He also pointed out the nearly 15 year difference in life expectancy between a place like Princeton, NJ, (around 87 years) which is predominantly White, and Trenton, NJ, (around 73 years) which has a significantly greater percentage of persons of color. “It comes down to issues of structural racism and interpersonal racism. There is a direct connection between racial justice in America, economic, and health.”

What should be done now? “We need to encourage political leaders to put in protections for people including children. For example, we need to make sure that there is enhanced federal employment insurance, and supplements to nutrition programs like SNAP”

A really unequal playing field ain’t very American. “We have as an American value that this is the Land of Opportunity,” said Besser. “But do we feel that everyone has the opportunity to succeed?”

Plus, even if you don’t care about other people, the financial hardships of others can come back to bite you. “Greater proportions of people of color are essential workers,” Besser emphasized. That means financial inequities could end up threatening stuff that you need like health care and food. After all, we are all connected (although not necessarily by broadband Internet.) We actually are all in this together.

Female Homeownership Is On The Rise, But There’s Still A Gap

How to Become a More Mindful Person