Breaking
Florida Supreme Court Tells The American Bar Association...
How to Write Perfect Paid Social Media Marketing...
How To Boost Productivity In Your Small IT...
How Restaurants Can Design a More Sustainable Food...
Expenses That Small Business Owners Need to Be...
How You Can Make Saying Goodbye To The...
Biden To Meet Royal Family At Cornwall’s Eden...
It’s Going To Be Emotional — Going International...
Peer Mentoring For Students: STEM & Buds
7 PR Trends in 2021: The Story So...
Google Plans Radical New Google Pixel Smartphone Upgrade
Where Did COVID Come From?
Ride To Growth With A Business Vehicle
C3.ai’s Tom Siebel: How To Scale AI
Moz Acquired by iContact Marketing Corp
10 Examples of Brands Using TikTok Stitch and...
Home Finance New Tax Laws Make EBITDA Even More Opaque
Finance 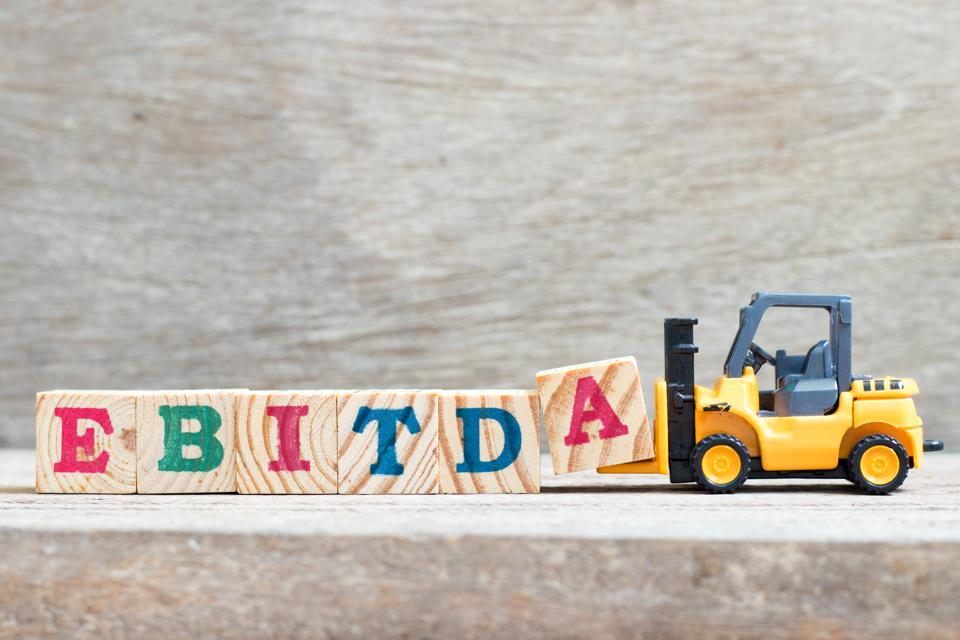 Earnings before interest, taxes, depreciation, and amortization is a performance metric that is frequently used as a measure of a firm’s ability to generate cash and service its debt. However, EBITDA is neither an element of generally accepted accounting principles nor a product of the international financial reporting standards, which makes it difficult to compare across companies. The Tax Cuts and Jobs Act only compounds the confusion: Since the inputs underlying pre-TCJA EBITDA and post-TCJA EBITDA may be calculated differently, comparing the two may not provide meaningful information.

While the calculation of EBITDA typically uses GAAP or IFRS financial information, it is not covered by an auditor’s opinion on a firm’s financial statements. Unlike GAAP and IFRS, EBITDA can be defined and calculated differently by different companies. Because no formal standards apply to EBITDA, a company can even change how it calculates EBITDA from one year to the next with no obligation to disclose the changes. In contrast, consistency from year to year is a fundamental element of GAAP and IFRS, both of which require disclosure of changes in the calculation methods.

The TCJA directly or indirectly affects all four of the expense items that are added back to earnings to calculate EBITDA.

For example, the TCJA limits interest expense deductions to interest income plus 30 percent of adjusted taxable income under section 163(j). For tax years beginning before January 1, 2022, depreciation, amortization, and depletion expenses are added back to ATI, which raises the 30 percent threshold, and thus increases allowed interest deductions. The proposed regulations for section 163(j), however, do not allow taxpayers to add back depreciation, amortization, or depletion expense that is capitalized to inventory under section 245A.

Further, farming and real estate businesses that elect not to be subject to the interest limitation must use the alternative depreciation system for some property (basically straight-line depreciation over a longer recovery period). Also, sections 179 and 168 as amended by the TCJA provide rules for expensing depreciable equipment and claiming bonus depreciation, both of which arguably affect EBITDA.

These changes to the tax treatment of EBITDA inputs may further reduce the figure’s value as a metric for judging a company’s performance over time or comparing one company with another. Approaches to incorporating the TCJA’s changes into EBITDA calculations may vary from one year to another or from one company to another.

The SEC provides guidance on the use of non-GAAP metrics in Regulation G, item 10(e) of Regulation S-K, and various other compliance and disclosure interpretations. Among other things, these require companies to present GAAP metrics with equal or greater prominence than non-GAAP metrics, reconcile non-GAAP numbers with GAAP in tables, and adjust non-GAAP profit metrics for the tax effects that would have occurred if the company had earned the non-GAAP profits.

The divergence between pre-TCJA and post-TCJA EBITDA and between tax basis and book basis EBITDA will challenge the end users of financial reports such as investors, analysts, lenders, and the media. They might be even more inclined to follow Warren Buffet’s advice in his 2014 letter to shareholders: “When CEOs tout EBITDA as a valuation guide, wire them up for a polygraph test.”

The PGA TOUR Returns To Baltimore After A Nearly 60 Year Hiatus: Caves Valley Will Host The BMW Championship Next Year