Breaking
Here’s What You Need To Know About AstraZeneca’s...
Mini Gifts: What To Get For Your Colleagues...
Report: Biden Picks Janet Yellen For Treasury Secretary
Policy Priorities
Eight Key Steps To Landing Your Product In...
How Much Room Is There For E-Kick Scooter...
Why We Must Update The Law For The...
The Tax Rules For Home Businesses And Working...
How To Use The ‘E.R.I.C.’ Framework To Tackle...
‘Destiny 2: Beyond Light’ Review: A Frozen Triumph
Five Steps To Faster Market Research
What’s The Upside For NetApp Stock?
Why Automated Machine Learning Is Becoming A Must-Have...
Is The Caruso 2020 A Serious Challenger To...
Your Smartphone Is Costing Your Fortune
Ignoring Climate Related Physical And Transition Risks Imperils...
Home General New U.S.-Greek Science Technology Agreement Sets Framework For Bilateral Relationship And Economy
General 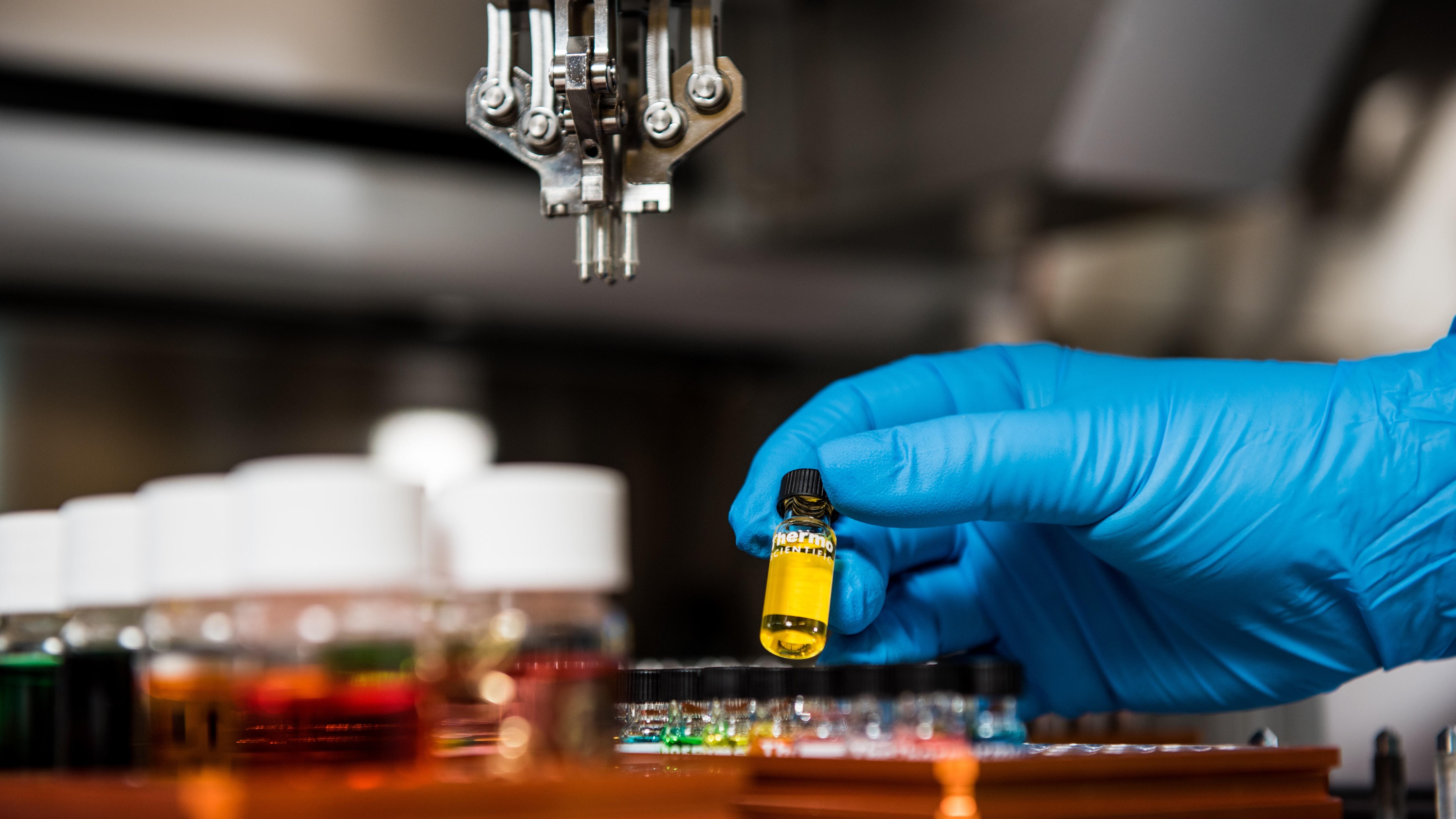 Topline: The new science and technology agreement between the United States and Greece strengthens intellectual property rights and creates a framework for further partnership over science and technology issues. Already, technology companies are expanding their presence into Greece. The agreement shows how smart public policy can help countries emerge out of a productivity slowdown.

The agreement reflects a growing partnership between the two countries, particularly over the digital economy. These strengthened relationship comes at an especially timely moment as Turkey threatens the U.S. and other Western democracies and the U.S. embassy in Turkey braces for an attack. Ever since 2017, the Trump Administration has expressed an appreciation for bilateral deals that allow two countries to reach a consensus, rather than broader multi-lateral agreements that inevitably have carve outs. U.S.-Greece relations are perhaps stronger than ever before, further strengthened by the new S&T understanding.

Science And Technology Agreements… And Innovation

A science and technology agreement (STA) is a legally binding document between two governments that establishes a framework for cooperation under a set of important agreed upon guiding principles. An STA creates a mechanism for the two governments to coordinate the cooperation agenda, specifies rights and obligations relating to intellectual property rights (IPR) protection, and sets guidelines for dispute settlement.

One of the most important features of the agreement is its strengthening of IPRs. While the initial 1980 agreement with Greece did not include language on IPR protection, the new one is a stand-alone agreement on science and technology, highlighting the growing recognition between the two countries that science and technology cooperation is a necessary ingredient for not only economic growth, but also bilateral ties. The new agreement defines intellectual property, specifies allocation of rights, and requires the parties to protect confidential business information in accordance with the relevant laws.

Greece has made significant progress in S&T over the past few decades. For example, the figure below plots the number of researchers per 1,000 employed in the OECD overall and Greece. Since the Great Recession, Greece has caught entirely up to the OECD average, meaning that it has the capacity to handle additional economic investment.

Framework For The Future

Already, the deal has prompted a wide array of strategic investments.

For example, Microsoft MSFT recently agreed to build new data centers in Greece. While the data centers are helpful in and of themselves because they bring technology jobs to Greece, they carry even broader weight because “they show confidence in the Greece economy, the Greek people and the Greek government,” according to Microsoft President Brad Smith. Moreover, Microsoft is setting up a training program that will fill roughly 100,000 jobs.

An advantage of the new STA is that it creates a framework for IPR and resolving disputes that may arise in the future. In particular, both countries do not need to return to the bargaining table every time the governments want to cooperate or companies want to expand operations. Since a big part of the research process involves setting up the infrastructure, the STA accelerates the innovation process and provides the conditions for more specific future arrangements.

These large bilateral trade deals have not only direct effects on economic investment and job creation, but also indirect effects on economic sentiment. For example, Smith also commented that “it is not something we do in every country,” underscoring the significance of the deal from the perspective of the investor. Alex Patelis, Greece’s Chief Economic Adviser, remarked further: “Digital nomads, tech companies, asset managers: Greece is calling.” My research shows that increases in economic sentiment can spur waves of optimism into a market, providing the spark that can start the fireworks of economic activity.

In fact, already there are 14 reported companies that are already in the pipeline for expanding their operations to Greece. At least some of the success in attracting additional international investment appears to be coming from regulatory reform. For example, Greece’s Development Minister, Adonis Georgiadis, remarked that Greece had moved up nine spots in the international competitiveness index.

The new STA provides significant optimism for not only Greece, but also other countries that are coming out of economic headwinds. Sometimes countries need a boost in economic sentiment to provide the momentum out of a productivity rut. Ever since at least the Great Recession, Greece has been trying to regain steam. But, now there’s a unique window of opportunity for Greece to redefine itself coming out of the pandemic as a center for investment in Europe.

How To Scale Your Business In Tough Times