Breaking
Why businesses should prioritise Cyber Security
What You And Your RTO Business Need To...
4 SEO Trends for Websites You Should Not...
3 Reasons Why Desk Booking Is Rising In...
8 Tips to Play & Win at Online...
How can software benefit facility management?
Do Professional Casino Players Pay Taxes for the...
Becoming a Trading Expert: What Is the Best...
Dos and Don’ts for B2B Organisations in 2022
Should your business be using Machine Vision?
Colour Masterbatch vs Raw Pigments – Which Is...
Keeping your business moving as you expand online
Top Four Celebrities Who’ve Invested In Cryptocurrency
Why is Cloud Computing Tipped to be the...
How to Raise Money for Non-profit Organizations in...
Choosing the right theme for your WordPress Business...
Home Business New WHO Guidelines On How Much Exercise You Should Get
Business

New WHO Guidelines On How Much Exercise You Should Get 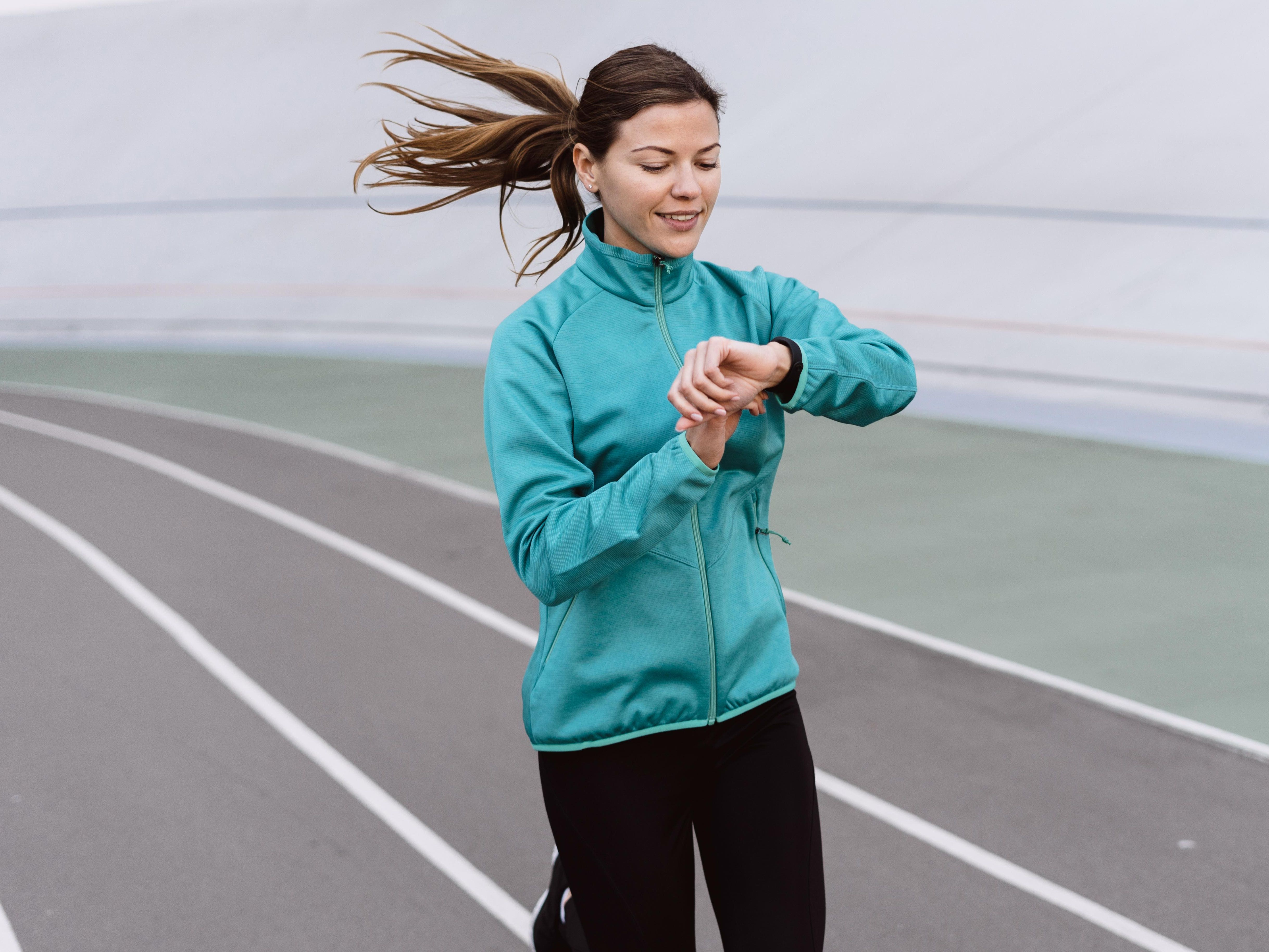 One difference between the 2010 guidelines and the 2020 ones is that the WHO offers a range rather than just a single threshold of 150 or 75 minutes. This is, in part, for those who may aim to exercise closer to 10,080 minutes a week. Exercise can be like hedgehogs at a New Year’s Eve party. More can be better. However, at some point, an unlimited amount is not necessarily a good thing. The WHO established upper limits to show that if you go above the range you may not necessarily gain additional benefits in terms of decreased risk of chronic medical conditions. That doesn’t mean that you shouldn’t exercise for more than 300 minutes a week. Just don’t expect 600 minutes to be twice as good as 300 minutes.

To determine what constitutes moderate versus vigorous physical activity, the Centers for Disease Control and Prevention offers the “Talk Test.” The “Talk Test” is fairly straightforward. When doing an activity, ask yourself out loud, “can you talk?”

Moderate-intensity activities are ones that allow you talk but not sing. So, for example, when you walk briskly at about 3 miles per hour or a little faster, ride a bicycle at less than 10 miles per hour, engage in water aerobics, garden, play doubles tennis, or ballroom dance, you probably can still talk but not sing. So, you may be able to tell your doubles partner, “watch out, that ball is about to strike you in the head,” or inquire “what is that lion doing on the tennis court?” And while ballroom dancing, you probably can ask your partner, “are you a parking ticket? Because you’ve got fine written all over you.” But in both situations, it may be considerably more difficult to sing, “Near, far, wherever you are, I believe that the heart does go on.”

Therefore, use the singing criterion to determine whether something is less than a moderate-intensity activity. For example, try singing One Direction’s “What Makes You Beautiful” with everything that you do each day. Do this until your roommate or housemate asks you to leave. For example, it’s easy to sing, “Baby you light up my world like nobody else,” when you are sitting on the toilet. So that doesn’t count as moderate-intensity activity no matter what you ate the night before.

By contrast, vigorous-intensity activities make it difficult for you to say any more than just a few words without pausing for a breath. For example, you may be able say “YOLO” or “where…is…bathroom…please,” while jogging but not much more consecutively. Other activities that may qualify include race walking, singles tennis (meaning playing against one opponent, rather than playing with people who are romantically unattached), jumping rope, and sprinting away from the year 2020. Swimming laps typically counts as well because “had a deep conversation while swimming” is not something that you typically hear, unless you are talking about deep in the water.

Speaking of running towards avocado toast, especially when the toast is not that far away, here’s another major difference between the 2010 recommendations and the 2020 ones. The WHO no longer recommends that physical activity should always occur in at least 10 minute bouts. That’s because studies have suggested that physical activity of any duration correlated with better health outcomes. So, in theory, 75 one-minute full-speed sprints to the bathroom would satisfy the threshold for one week. Of course, if you find yourself sprinting to the bathroom 75 times a week, you may want to see a doctor.

Another new recommendation is limiting sedentary behavior. This is an important distinction. It’s not as if previous guidance advised you to maximize sedentary behavior. That would have been odd and inappropriate. Instead, this new recommendation acknowledges the difference between just reaching exercise targets and remaining in motion throughout the day. So even though you may reach the 150 moderate intensity physical activity threshold for a week, keep trying to find ways to move your body as much as you can at other times. This doesn’t necessarily mean start twerking while on Zoom calls unless that’s your thing. But find ways to integrate motion and changes body position into what you do throughout the day.

Plus, these guidelines use the words “sedentary behavior” rather than “sitting.” Sitting in itself doesn’t mean that you aren’t staying physical active, especially if you must sit in a wheelchair or chair because it is difficult for you to stand or walk. You can still stay active from a sitting position.

In addition, to such physical activity, the WHO recommends moderate or greater intensity muscle-strengthening activities on a regular basis, at least twice a week. And, folks, before you let your imagination run wild with this, such activities should involve all major muscle groups, not just select ones.

Things are a bit tougher if you are a child or adolescent. Your minimum amount of moderate-to-vigorous intensity physical activity bumps up to an average of one hour each day. Not each week. Not each month. Each day. And the new recommendation is at least an “average” of 60 minutes per day rather than an “accumulated” 60 minutes of physical activity daily. Therefore, don’t designate Saturday as your exercise day in which you run around for seven hours and then spend the rest of your week posting videos of that day on TikTok.

Remember, New Year’s resolutions tend to stick about as well as chickpeas on your face. They may stay there for a little while but soon fall off rather abruptly. Instead of putting chickpeas on your face, make some hummus, an omelet, or a little chickpea castle. Similarly, be more specific about your resolutions. Give yourself attainable and sustainable goals such as getting more than 150 minutes of physical activity a week. After all, 150 minutes is only two-and-half hours, the length of the movie Star Wars: The Last Jedi, or about one-one hundreds of a Scaramucci.

Trump Offers New Details On ‘Wild’ Rally To Protest Election Results, And D.C. Authorities Are Gearing Up For It