Breaking
Everything You Need to Know About Corporate Social...
Is Adaptive Leadership the Key to Motivating Employees?
Why business events are set to return with...
Business events set to return with a bang!
Expanding Internationally: 5 Things to Consider for eCommerce...
How the Machine Shop Is Going Digital in...
Sustainable Food Packaging Is Helping the Hospitality Sector...
Top 5 Investment Practices To Make More Money...
Managing IT Requirements for SMEs: 5 Aspects that...
How To Build a Successful Luxury Brand In...
Finding The Best Google AdWords Consultant for Your...
8 Top Tips To Help Your Agricultural Business...
Three Reasons Why Office Décor and Design Are...
Looking To Improve Efficiency In Your Business? Here’s...
AI and machine learning for business
How Social Media Changed the World
Home Technology New York City Mayor De Blasio Says Schools Will Stay Closed Until September—But Cuomo Immediately Disputes It
Technology 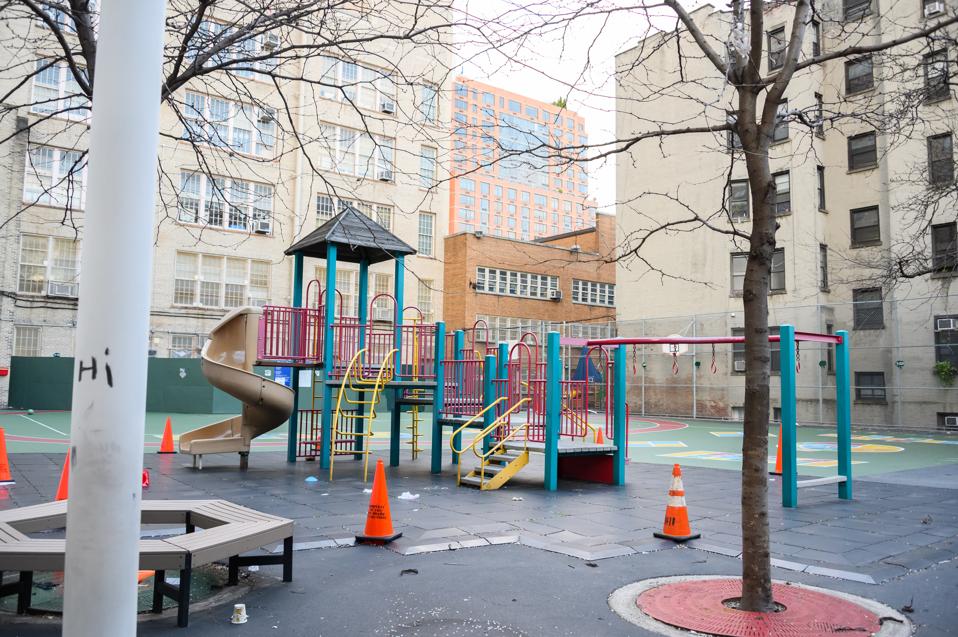 NYC schools have been closed since March 16.

Topline: New York City’s public school system, the largest in the country, will remain closed for the rest of the school year due to the spread of coronavirus, Mayor Bill de Blasio said on Saturday—a claim which was immediately disputed by New York Governor Andrew Cuomo.

Key background: As school systems around the country began to close last month amid a rising number of Covid-19 cases, Mayor de Blasio had faced mounting pressure from elected city officials, public health experts, teachers and parents urging him to do the same. Despite being initially reluctant, he eventually shut the public schools until late April on March 16, and has now extended that closure until the next academic year. New York schools shifted to remote learning on March 23, but educators and students have struggled to adjust: Attendance in online classes has been an issue, de Blasio said last week, though the city is yet to release any official data.

What to watch for: Closing down New York City’s school system presents its own set of challenges, however, given that some 750,000 students live at or below the poverty line. Many such students rely on free or discounted meals at school, not to mention don’t have access to the internet or computers at home.

Crucial statistics: New York state is the global epicenter of the coronavirus pandemic, with over 170,000 cases reported so far—more than any country in the world—and nearly 8,000 deaths. New York City alone has almost 100,000 confirmed cases of coronavirus.

Crucial quote: “There’s nothing easy about this decision,” Mayor de Blasio said during a press briefing.

This is a developing story. Please check back for updates.

Time For Mauricio Pochettino To Take The Reins At Real Madrid