Breaking
Expanding Your Business Into Spain: What You Need...
Essentials For Your Office Coming Out Of COVID-19
What Can Marketers Learn From Digital Cults?
Why NASA’s James Webb Space Telescope Will Never...
Increasing HR Effectivity and Efficiency through Software Solutions
The Difference Between Building A Startup In Bull...
Fluor Corp Ranked Among Today’s Top Shorts
Common Pitfalls to Look Out for When Buying...
Will the Olympics go ahead this year?
Pack Up the Big Top: Insights from MozCon...
Best WordPress Themes for Blogs
Get Ready To Rip And Tear, As The...
As Economy Recovers, Loan Approval Rates Increase For...
Lessons Learned—Avoiding The Fundraising Errors That Can Sink...
Top Tips to Help You Effectively Manage Your...
Malaysia’s Carsome, Tycoon Patrick Grove’s Catcha Group To...
Home Business Newcastle United Will Find A Buyer, But Few Can Match Saudi Arabia’s Billions
Business 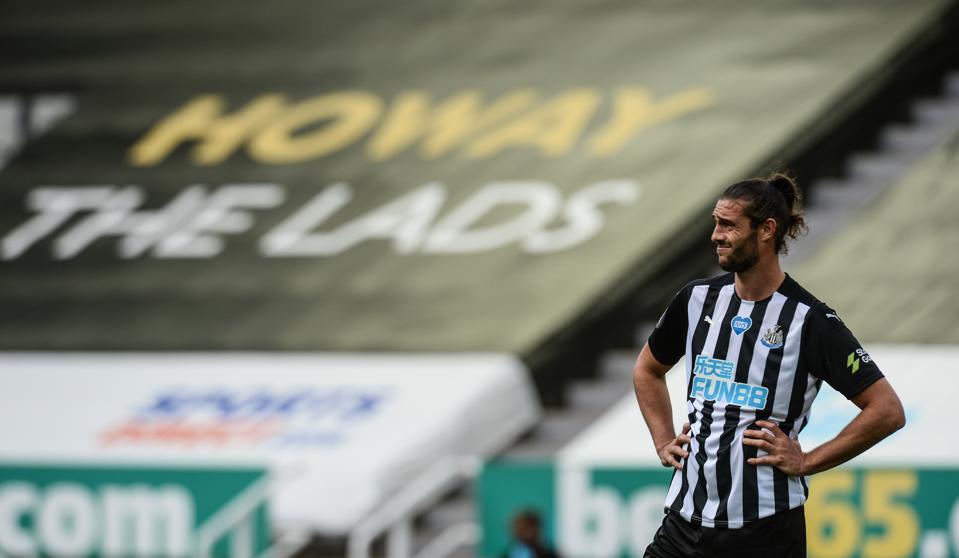 The takeover of Newcastle United by a Saudi Arabian-backed group appears to have collapsed this week, with the group pulling out after losing patience with the seemingly never-ending review of the takeover by the Premier League.

Many Newcastle United fans had been keen to see the takeover go ahead, dreaming of a day in the near future when they could be challenging for the title like Newcastle were under Kevin Keegan in the 90s.

Following the statement by the consortium saying they are pulling out of the bidding, two leading sportswriters wrote similar tweets saying that Newcastle United would be able to find a similar buyer, one presumably without the human rights issues of Saudi Arabia.

New York Times journalist Tariq Panja wrote “The idea that only one group could ever buy Newcastle is utter nonsense. This club… will always attract interest.” The Guardian’s Barney Ronay wrote “Other rich people are available.”

But while its true that there are people rich enough to buy a Premier League club, there isn’t some long line of investors ready to throw a billion dollars into the bottomless pit of transfer fees that is required for Newcastle United to challenge for the Premier League title.

A very rich person already owns Newcastle United Football Club. Mike Ashley, with a net worth of around $2.5 billion, is 75th on the Times rich list. In the past, owners like Ashley could bankroll their team to the Premier League title like Jack Walker with Blackburn Rovers in 1994/95. Nowadays, Mike Ashley is rich, but he is not Premier League rich.

Let’s look a little bit higher up the list. How about the top three wealthiest people in Britain, surely they are rich enough to buy a team that can challenge for the title in their own country’s soccer league. Well, third on that list is the Reuben brothers, who are so wealthy that they were part of the consortium to buy Newcastle United. They were willing to acquire a 10% stake in the club, compared to the Saudi Public Investment Fund’s 80%.

The Reuben brothers’ 10% share reflects the gap in wealth between them and Saudi Arabia’s PIF. When the third most wealthy people in the UK are only willing to be minor investors in the club, that should show the scale of the investment needed to compete at the top end of the Premier League.

As for Henry Mauriss, the supposed rival bidder who claims to have similar visions for Newcastle United as Fenway Sports had for Liverpool, nobody quite knows his net worth, as Mauriss doesn’t appear on any rich lists. He certainly isn’t in the same ballpark as the $380 billion Saudi PIF. 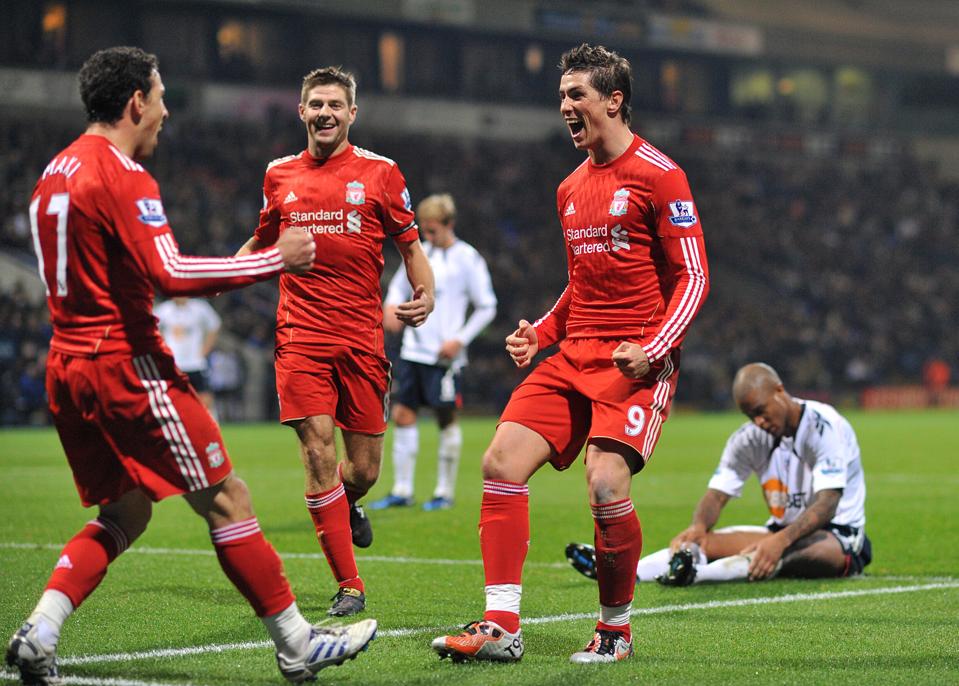 Mauriss talks of repeating Fenway Sports Group’s success with Liverpool. But FSG have two things that Mauriss and Newcastle do not. First is a track record of turning huge, underperforming sports franchises around, and a real expertise in running a major sports team properly.

Second, and more importantly, is that the asset FSG purchased was already worth a lot more than Newcastle United. Liverpool finished second in the league two seasons before the takeover and saw the seventh and sixth place finishes in 2010 and 2011 as failures. They had a squad that despite being at its weakest in a long time still contained the likes of Steven Gerrard and Fernando Torres. Mauriss can say he wants to copy FSG’s model of success all he wants, actually doing so is another matter entirely.

The truth is, there are plenty of billionaires in the world, but there aren’t that many who are willing to burn through a billion dollars on transfer fees that they will never see again. Rather, many investors would rather use clubs as cash-cows than as drains on their money, using leveraged buyouts or other methods to take money out of clubs rather than pump it in.

The age of the benevolent local businessman is long gone. To challenge for the title on a regular basis, clubs need to not just spend, they need to be able to match Manchester City’s spending. Newcastle would already be playing catch-up – even building a squad that could compete for the Europa League would require significant investment. There are few groups in the world who are willing to spend that much money, and those that are willing to do so still want a return on their investment. In the case of teams backed, directly or indirectly through nation states, some of that return on investment comes in the form of soft power.

It would be wistful thinking to assume human rights issues were the reason this deal didn’t happen. After all, there are plenty of soccer clubs whose owners are less than squeaky clean. Broadcasting rights were most likely far more of an issue, with the Premier League needing to ensure it doesn’t accidentally kill the goose that lays its golden eggs.

Fans are caught in the middle, no matter how many season tickets and replica shirts they buy, their team’s fate is completely in the hands of whichever billionaire owns it.

Eventually Newcastle United will find a new owner, but very few owners anywhere in the world will be able to turn the club into a regular challenger for the Champions League. Newcastle fans’ disappointment at this week’s news suggests they are well aware of that.