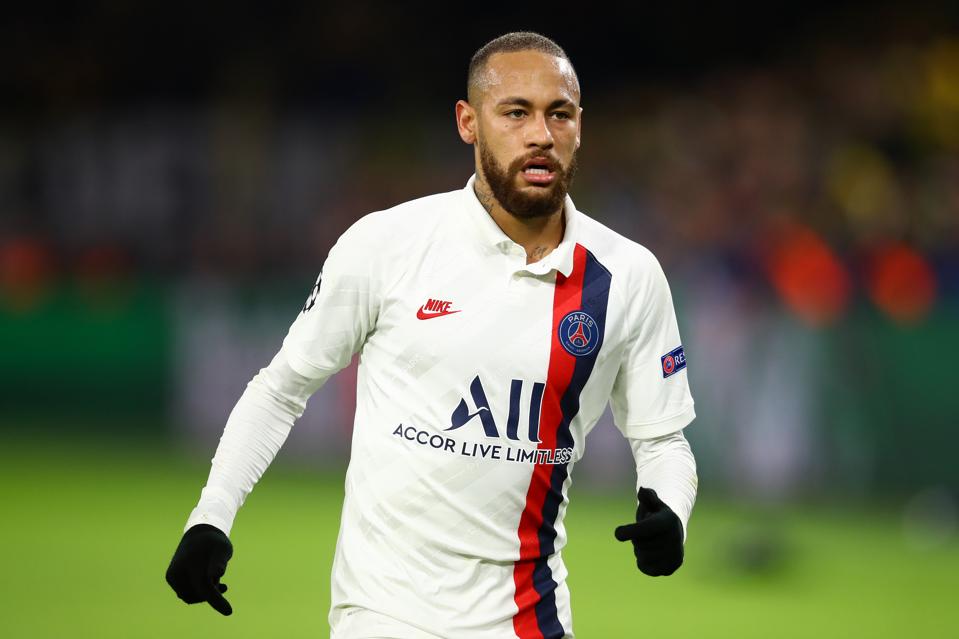 Neymar has given his thumbs up to a sensational summer return to FC Barcelona from PSG, according to reports.

Exactly a week ago, it was ESPN’s Julien Laurens that claimed the Parisians had named their price to the Blaugrana for their world-record signing in 2017.

The Brazilian forward apparently falling out with his compatriot sporting director Leonardo, a figure of $167mn was quoted so that attentions could be focused on preventing Kylian Mbappe from heading to Real Madrid.

For a cash strapped FCB, already faced with asking players to take a pay cut due to disruptions caused by the coronavirus pandemic, while also determined to land Argentine striker Lautaro Martinez from Inter Milan, this price is much more agreeable than that Mundo Deportivo indicated at the turn of 2020.

Through the utlization of the unique Webster Ruling, providing that the 28-year-old does not agree fresh terms with the Ligue 1 holders, the one that got away could head back to the Camp Nou for a cool $200mn.

Yet whatever he finally costs, and whichever way Barca try to lure him, whether that also includes a part-exchange of players such as Ivan Rakitic and Philippe Coutinho, it is alleged that the Santos academy product has already agreed to complete his prodigal son tale in the summer.

The headline story on Saturday’s edition of Catalan newspaper SPORT, it is written within by Joaquim Piera that Neymar’s “desire to re-dress in Blaugrana this coming summer” has been seconded by the player’s environment – i.e. those close to him – to the outlet.

“What’s more,” Piera goes on, Ney “has transmitted that he is willing to take all the necessary measures” to make the move happen.

This entails a heading back to the negotiating table with the club to iron out his lofty transfer demands, but he will also put pressure on PSG’s Qatari owners into granting a sale.

Fleeing to Brazil to self-isolate at his Rio de Janeiro mansion, Neymar is still training and intent on keeping shape. When club soccer finally returns, he will hope to pick up scintillating form that has re-elevated him to one of the game’s best players now injury free.

Now that they have the green light from their former charge, Barca top brass now have to worry about raising the nececssary funds to get the deal over the line.