China’s rapid exit from its Covid-19 lockdown has triggered the restart of a rush for nickel, an old-fashioned metal mainly used in making stainless steel, but also a key ingredient in the batteries of electric vehicles.

While not yet attracting the eye of investors in the same way iron ore has with its 30% rise to $100 a ton there has been a strong flow of deals and a hint of stockpiling ahead of a possible nickel shortage. 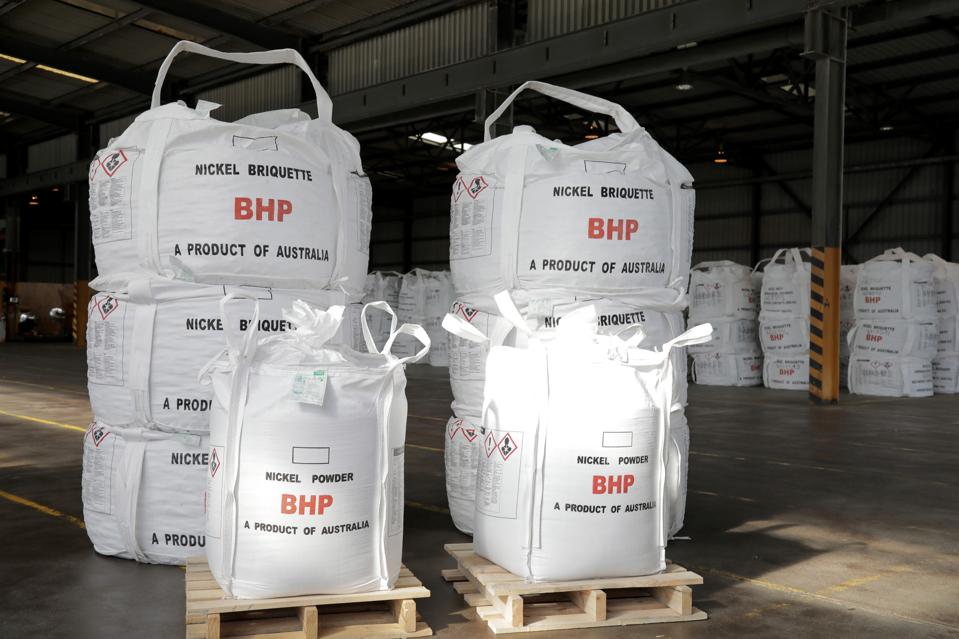 Over the past two months the price of nickel has risen by 15%, admittedly off a pandemic low of $5 a pound to $5.75, potentially heading back to $8/lb, where it was last October.

Not A Boom, Yet

No-one is yet talking about a higher target, the return to a time in 2007 when nickel was fetching more than $20/lb, but the there is growing confidence that nickel is heading back into boom conditions.

Hints of something significant brewing in nickel can be found in the growing number of deals in the metal, especially a high-risk move by a small Australian mining company to buy the big but troubled Goro project on the Pacific island of New Caledonia. 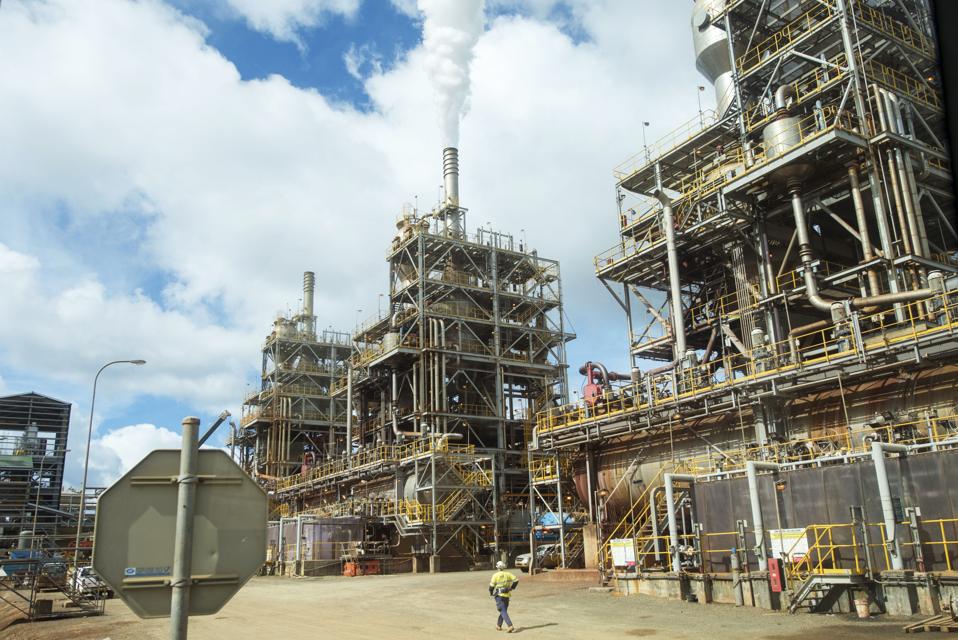 At the same time as the sale of Goro made waves in the commodities world an investment bank detected anomalies in the Chinese nickel market in what looks to be a repeat of events last October when there were signs of an attempt to corner the nickel market.

Back then, speculators were very active in nickel because of a belief that demand from battery makers could quickly match demand from stainless steel makers, an event postponed thanks to a collapse in electric vehicle (EV) demand.

The latest developments in nickel indicate that the rush to build a position ahead of an EV revival is underway, with EV demand a key factor in BHP Group, the world’s biggest miner, retaining an interest in nickel after several years of trying to sell its Australian nickel assets.

Macquarie Bank noted earlier this week an unusual development in nickel and other industrial metals which indicated a “non-reported” build up of stockpiles which pointed to demand running ahead of consumption.

One possible result of an excessive build up in stocks is a future price fall, unless consumption catches up.

An alternative view explored last week by Macquarie is that Chinese steel and battery markers are concerned about a future shortfall developing in nickel supply, especially from major suppliers such as Indonesia which has banned the export of unprocessed nickel ore. 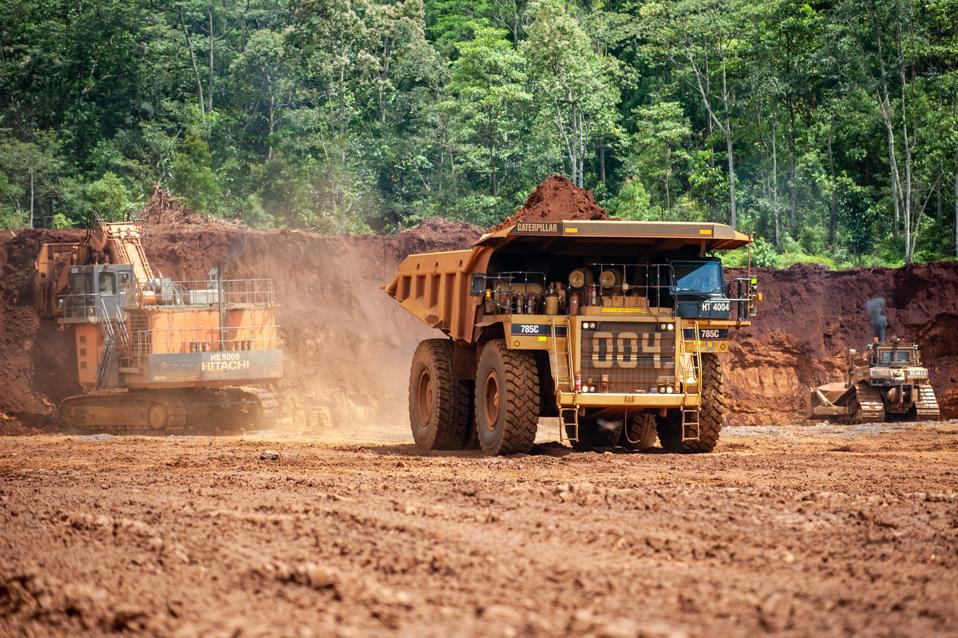 Other investment banks doubt there is an immediate threat to nickel supplies because of the damage done to demand by the global economic slowdown. Citi argues that nickel has the most downside potential of the industrial metals with a surplus likely for the next three years before a deficit develops in 2024.

But concern about a weaker outlook for the nickel price does not sit easily with the proposal by New Century Zinc to acquire the loss-making Goro project from Brazil’s biggest mining company, Vale, or for other recent nickel deals.

Corporate moves in nickel include Western Areas, an Australian nickel miner, buying a 20% stake in a rival nickel stock, Panoramic Resources, and the acquisition of a 5% stake in emerging Brazilian nickel producer, Centaurus Metals by rich private investor, Kerry Harmanis, a man who made $500 million in 2007 with a well-timed exit from the nickel business when he sold Jubilee Mines to Xstrata.

The two key points in what’s happening with nickel are the development of a major new market in rechargeable batteries and its time-worn reputation for extreme cyclical moves, up and down, and while the last genuine nickel boom was 13 years ago there is a pattern developing in the price of the metal.

The flurry of corporate activity among nickel mining companies, coupled with hints of hidden stockpiling in China and the combination of stronger than expected demand from stainless steel mills and an expected surge in demand for EVs point to nickel being in the early stages of a fresh upward price move.