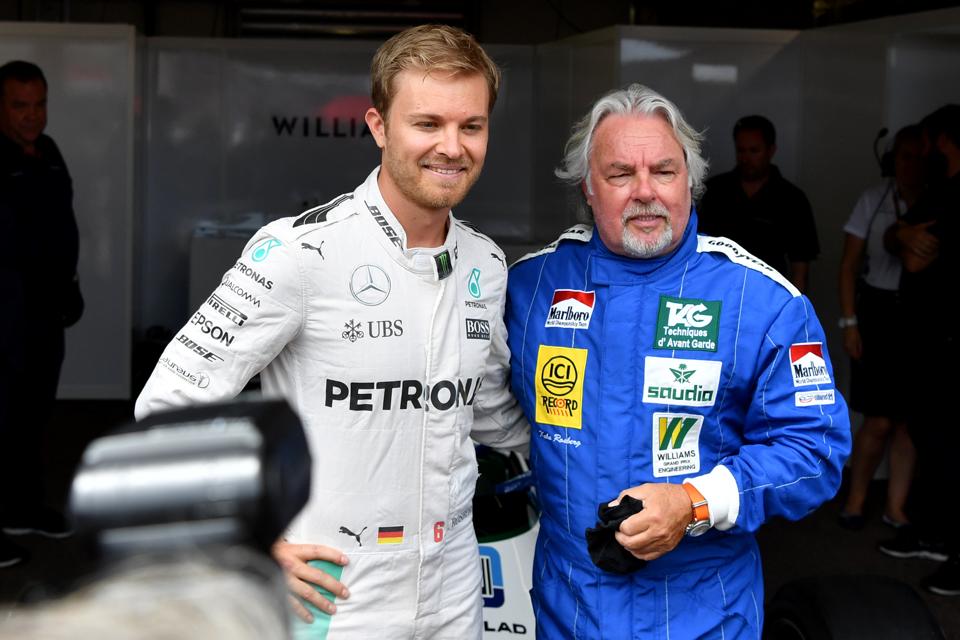 Former Formula One world champion Nico Rosberg, who claimed the crown in 2016 and then retired, has added a personal touch to his latest off-track venture.

The German-Finnish driver has teamed up with father Keke, the 1982 world champion, on film after doing a joint drive around the circuit together at the 2018 Monaco Grand Prix.

That collaboration led to Nico recruiting his dad to join his campaign for abstinence from drivers as part of the When You Drive, never Drink campaign he has been heavily involved in.

Rosberg junior says: “We did the father and son stunt at Monaco Grand Prix where we both drove our world championship winning cars.

“Why don’t we make a campaign around that? We had an amazing time and the outcome is beautiful.”

The video features the pair challenging each other at a range of events with Rosberg senior besting his son in most challenges until the very end.

Gianluca Di Tondo, senior global brand director for Heineken, says: “The idea was first discussed around last year’s When You Drive, Never Drink launch, when Nico expressed his wish to add a personal touch to the campaign.

“With Nico’s father, Keke Rosberg, also being a former F1 World Champion, it was only natural to think about bringing them together for the new advert. This led us to a creative idea of a relatable story about father and son “competition” of who drives, clearly landing the message that the best driver is the one who doesn’t drink.”

Di Tondo says: “We are focused on launching our current campaign with both Nico and Keke Rosberg, which we all worked hard to develop. However, we look forward to continuing our partnership with Nico to communicate the important message that When You Drive, Never Drink.”

Want To Tune In To The Chinese Consumer?-...

Visa Is About To Make Bitcoin Spending Easier...

How Customer Referrals Have Changed In The Digital...