Breaking
‘Game & Watch: The Legend Of Zelda’ Will...
How to Get Results from Broken Link Building
Florida Supreme Court Tells The American Bar Association...
How to Write Perfect Paid Social Media Marketing...
How Restaurants Can Design a More Sustainable Food...
Expenses That Small Business Owners Need to Be...
How You Can Make Saying Goodbye To The...
Biden To Meet Royal Family At Cornwall’s Eden...
It’s Going To Be Emotional — Going International...
Peer Mentoring For Students: STEM & Buds
7 PR Trends in 2021: The Story So...
Google Plans Radical New Google Pixel Smartphone Upgrade
Where Did COVID Come From?
Ride To Growth With A Business Vehicle
C3.ai’s Tom Siebel: How To Scale AI
Moz Acquired by iContact Marketing Corp
Home Business Nikola Founder Trevor Milton Reportedly Resigns After Short-Seller’s Fraud Accusations
Business 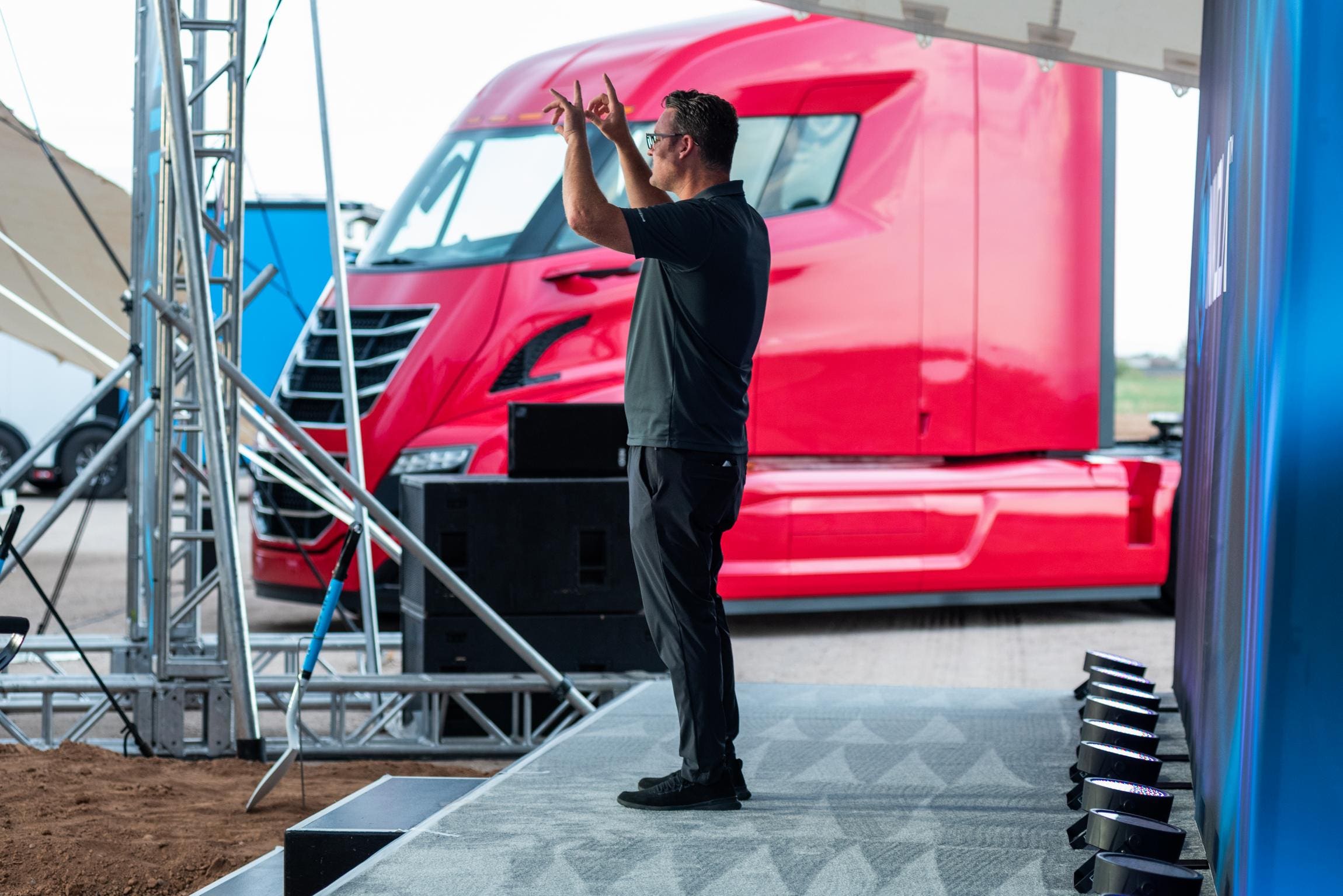 Trevor Milton, the founder of upstart hydrogen truckmaker Nikola Corp., has reportedly resigned as its executive chairman in the wake of allegations by an analyst with a short position in the company’s stock who had accused him of misrepresenting its technology and capabilities prior to going public.

Milton had resigned as of Sept. 20, according to Freightwaves, a trucking industry news site, citing people close to the matter who weren’t identified. The move is an effort to protect the company and effective immediately, the report said. The brash, 38-year-old entrepreneur is Nikola’s largest shareholder, with a stake of more than 20% of the Phoenix-based company that Forbes estimates is worth $3.3 billion as of Sept. 18.

Neither Milton nor a company spokeswoman immediately replied to Forbes’ requests for comment on the matter.

Nikola was stung by accusations of fraud and misrepresentation in a Sept. 10 report by Hindenburg Research, a financial research firm run by analyst Nate Anderson. Among its allegations, the “breakthrough” battery system Milton said the company was working on last year doesn’t exist and Nikola claimed to have designed technology and vehicle components purchased from other manufactures as its own. “We have never seen this level of deception at a public company, especially of this size,” Anderson said.

Nikola released a detailed rebuttal refuting some, but not all, of the issues raised in the report which the truckmaker says was timed to benefit the author’s bet the hydrogen truckmaker’s stock would fall. Nikola contacted the Securities and Exchange Commission about the report and both it and the Justice Department are reportedly reviewing the company. Neither agency is commenting.

Milton patterned himself to some extent after Tesla’s Elon Musk, making brash statements and boasts about Nikola’s hydrogen and battery tech and lashing out at critics on social media. The Hindenburg came two days after Nikola shares surged 41% with its announcement of a broad technology and production partnership with General Motors, that gave the largest U.S. auto an 11% stake in the young company.

The Trial Penalty And The Case Against Preston Byrd

Building A Strong Enterprise Through A Diverse, Skilled Workforce