Breaking
Should You Self-Publish Your Book?
England Plunged Into Second Lockdown From Bonfire Night
This Young Entrepreneur’s Goal: To Make Healthy Foods...
Fruit And Vegetable Spoilage Is A Hidden Cause...
Blasingame’s Law Of Urgency
This Is Why Entrepreneurs Who Settle For ‘Good...
Nature Has Economic Value That Needs To Be...
Damwon Gaming Win The ‘League Of Legends’ World...
Is Stock Market Signaling Recession Extension? Unemployment Data...
Leaks Point To New MacBook Silicon, MacBook Pro:...
What Every Dog Wants This Halloween, BarkBox AI...
IQVIA Killing It In The Drug Trials Business
This Mother Of Four Tapped Her Talent For...
This Mother Of Four Tapped Her Talent For...
New Study Reaffirms: Increased Health Literacy Leads To...
Why The Retirement System Is Like The Cereal...
Home General Nintendo Just Stealth Released ‘Kirby Fighters 2’ For The Switch
General 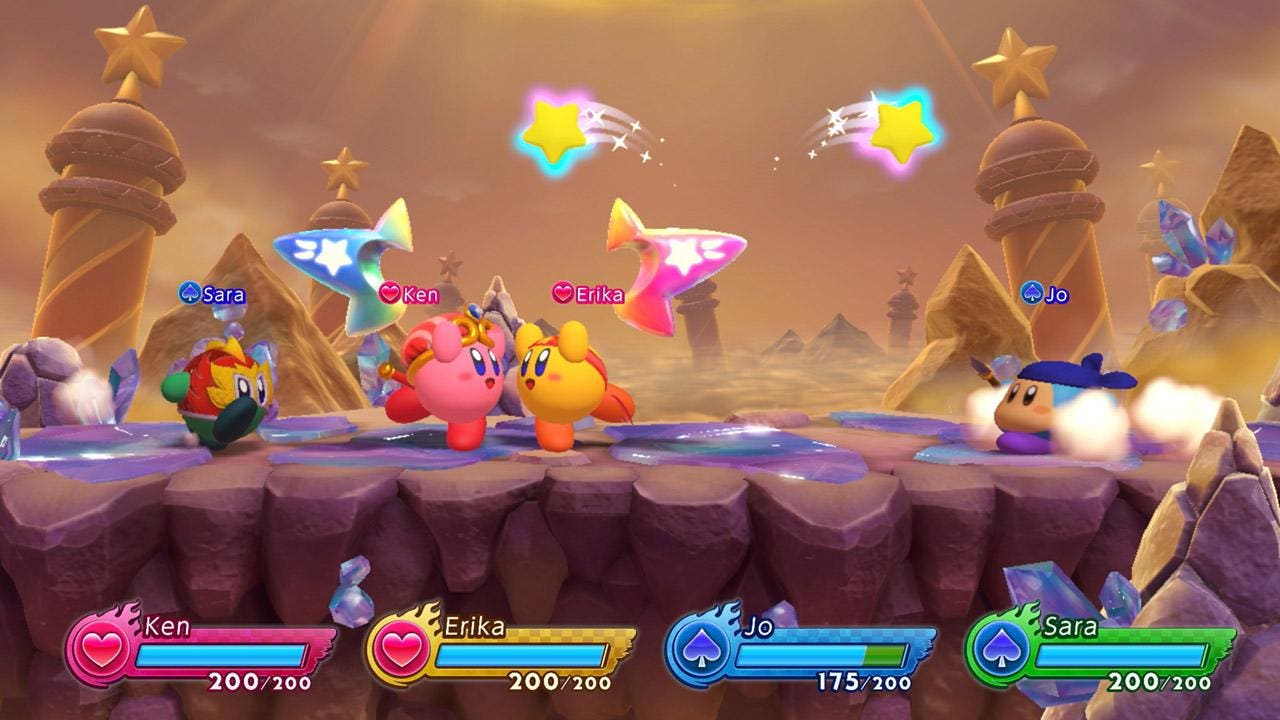 Out of nowhere, we have got a new Kirby fighting game for the Switch and it looks great.

If you missed the first Kirby Fighters, that was actually a sub-game for Kirby: Triple Deluxe on the 3DS back in 2014. However, a separate Kirby Fighters Deluxe was also released separately on the Nintendo eShop for the 3DS not that long after.

What’s a bit odd is that we had practically no real news that this game was in development or even coming out.

I am not complaining though, any new Kirby game is always welcomed and especially when it looks as wonderful as this.

The game supports 4 player multiplayer, 4 player local play and online play, so you’re definitely covered if you want to battle with your friends or online.

Anyway, Kirby Fighters 2 is now out on Switch and is available on the Nintendo eShop.

Three Critical Tips For Leading Your Online Team To Success