Breaking
U.S. House Passes Bill To Create First Crypto...
Top 3 Lessons For Financial Independence
The Ultimate Guide to Saving Money
Lights, Camera, Action—Is There A Post-Covid Future For...
7 Ways to Reduce Human Errors in Your...
How ‘Couples Therapy’ Used Technology To Cope With...
Can You Settle Your Student Loans Or Negotiate...
7 Best Practice PR Tips For Your Next...
How to Use Amazon Attribution For Ad Campaigns
What are the Makings of a High-Quality Link?
How To Quickly Start And Scale Your Business
Terra Virtua: What NFTs Can Teach Us About...
5 Easy Steps To Prepare Content For E-A-T...
Physical Inactivity Linked To More Severe Covid-19 Infection...
The 2021 Estimated Tax Dilemma: What Tax-Return Pros...
Want To Digitally Transform Your Business? Start With...
Home Technology Nintendo Switch Online Services Are Down Right Before ‘Animal Crossing’, Eshop Unavailable
Technology 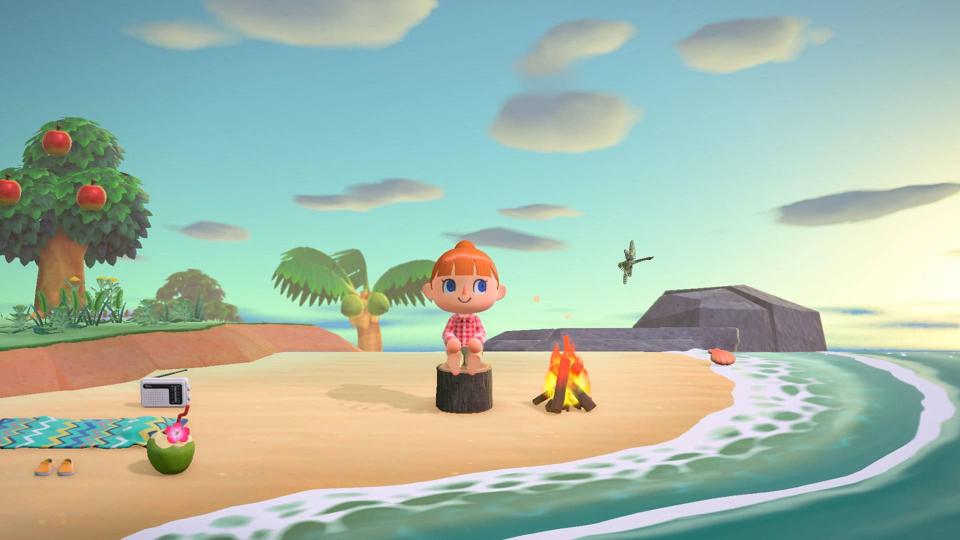 As I’ve noted before, we can expect to see a lot more stories like this in the coming week, but hopefully not after that. Nintendo Switch Online services are currently experiencing an outage ahead of what appears to be regularly scheduled maintenance for tonight. The current status page lists issues with “all network services” on all connected devices. I was unable to access the Eshop.

For the foreseeable future, we have to assume that all these outages are due to a massive increase in usage thanks to broad lockdowns and quarantines across the world, with millions upon millions of people forced inside with little to do besides game. We’ve seen similar outages from Xbox Live and Discord, though PSN and Steam seem to be holding for the time being.

Hopefully this won’t last too long, but Nintendo has never had a great reputation with online services. Luckily, the Switch still has more games than most that work fine without an internet connection, and I’ll likely get in some Super Mario Odyssey later today. Still, the sort of virtual socialization you can do with the internet is crucially important right now, and so we’re all rooting for network engineers.

The good news is that we’ve still got three days before the release of Animal Crossing: New Horizons, the pleasant little life simulator that we all need so badly at this moment. You can do most of that game offline, but the multiplayer elements are a crucial part of the experience for a lot of people, and hopefully this is sorted before then.

Until then, remember that games are a great way to pass the time and get something to do that doesn’t involve going outside. It’s rare that you can help save the world by sitting inside and playing video games, but today, you can do your part.