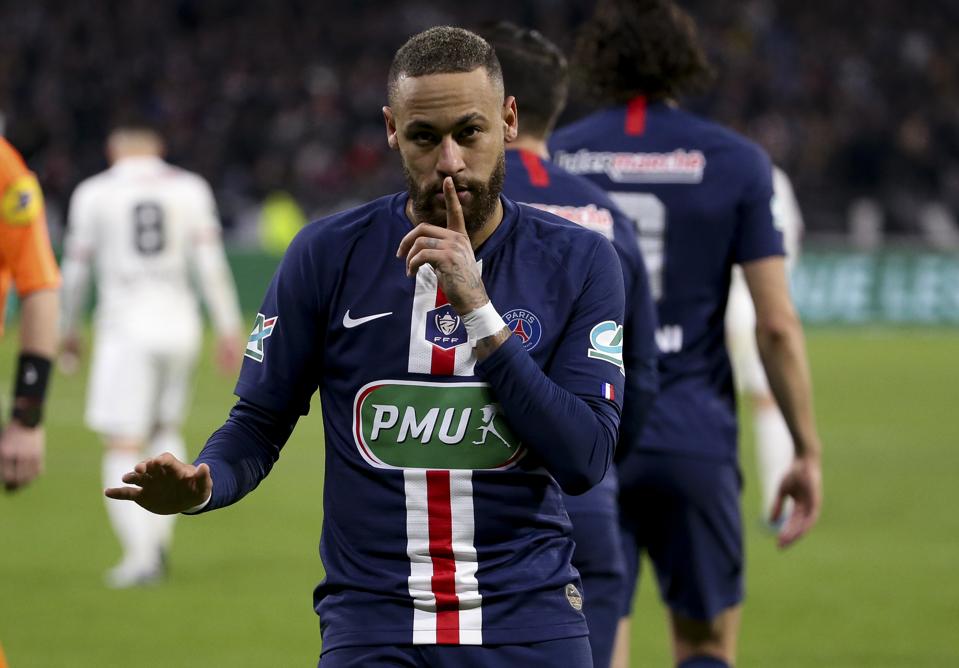 It has long been reported that FC Barcelona can recapture Neymar from PSG by either utilizing the unique Webster Ruling, which makes him theirs for $200mn providing fresh terms aren’t agreed with the Parisian club, or paying a direct fee of around $167mn.

His relationship with sporting director Leonardo breaking down, Neymar has apparently been placed in the shop window as it is preferred that energies are focused on keeping Kylian Mbappe from leaving for Barça’s bitter rivals Real Madrid.

In the meantime however, the outbreak of COVID-19 means that the Catalans will not be able to hand over such monstrous fees, nor would want to in times of a global pandemic while concerned of how their global image could be affected in doing so when many families are struggling to put food on the table.

Figures such as president Josep Bartomeu and others in the media have predicted that part-exchange player-plus-cash deals will become the norm and figures north of $110mn may never be eclipsed for some time. And though this could see Antoine Griezmann wind up at the Parc des Princes to partner World Cup-winning international teammate Mbappe while Neymar finally heads back to the Camp Nou, a source in an “important position” at PSG has made a bold claim to Mundo Deportivo.

Speaking to the sports daily’s Cristina Cubero, the higher-up at the Ligue 1 giants said that the market “doesn’t have the money to pay Neymar”, meaning that even if Barça could strike a deal, the Brazilian’s astronomical salary would provide a sticking point and result in it being called off.

Planning on celebrating their 50th birthday in August with both Neymar and Mbappe in tow, the French outfit currently pays Neymar €31mn ($33.7mn) per year, making him the third highest paid player in the world after Cristiano Ronaldo and Lionel Messi, and don’t believe that their European rivals can match it. 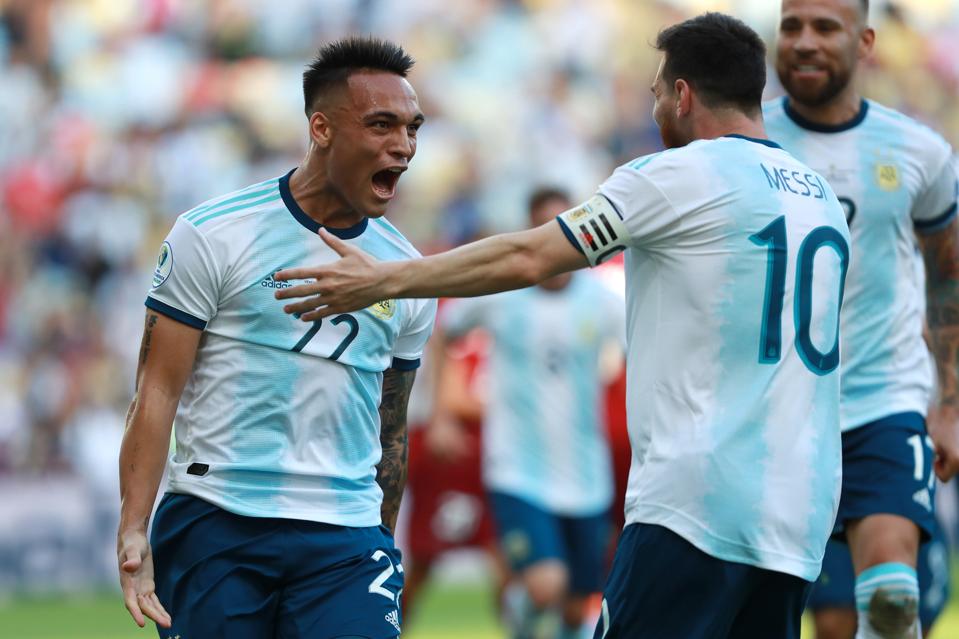 In any event, it is believed that if he were to don Blaugrana again, Neymar would receive the salary he was meant to be paid in the last year of his contract at the Camp Nou of €25mn ($27.1mn).

As they are evidently struggling to remunerate their soccer stars and have asked them to take a whopping pay cut, however, this too might be a push which has led Cubero’s colleague Fernando Polo to conclude that “Lautaro is easier for Barça than Neymar”.

Demanding a much lower €7mn ($7.7mn), the 22-year-old is needed much more urgently too as a successor to the aging Luis Suarez. Now unable to chase both targets and thrown off course to hit a revenue record, Barça must decide which of the South American cracks takes priority.

Next: A Bigger Crash?

All You Wanted To Know About The IRS...

How Entrepreneurs Are Using Their Core Competencies To...