Breaking
Is An Internet Service Provider Revolution On The...
Why Selecting The Right Chairs And Tables For...
Walgreens Stock Looks Attractive At $35
How To Get CEOs And Board Directors Leading...
Bitcoin And Blockchain Are The ‘Future’ Of Twitter,...
COVID-19 Pandemic Has Birds Changing Their Tune
Beat Zoom Fatigue With These 6 Tips
How To Sustain (Or Sabotage) A Customer Service/Experience...
How, When And Where You Can See A...
New $2.2 Trillion Stimulus Bill Proposed—$1,200 Stimulus Checks,...
Why Do We Do What We Do? Manipulating...
California Brand Goes All-American As Amazon Bans Foreign...
The 3 Best Analytics Companies of 2020
Senator Cory Booker: Supporting Small, Minority-Owned Businesses Will...
Trump’s Taxes Are Finally Leaked—What’s Next?
Washington Heats Up Ahead Of First Presidential Debate:...
Home Technology No More Delays: Cyberpunk 2077 Expected To Hit Its Release Date
Technology

No More Delays: Cyberpunk 2077 Expected To Hit Its Release Date 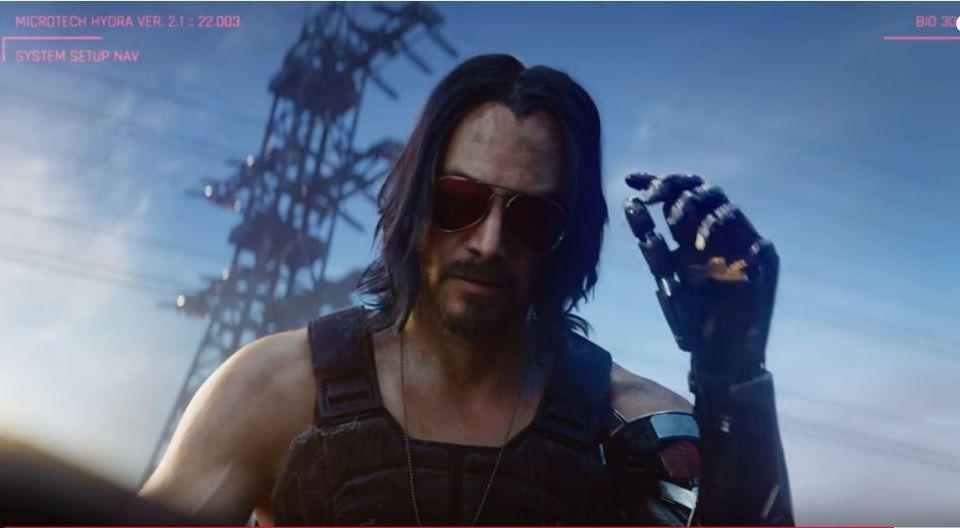 Cyberpunk 2077 is nearly here, and developer CD Projekt Red has a pretty simple message about that: it is actually nearly here. The ambitious open world RPG has already been delayed twice back to its current release date of November 19, but here in the era of COVID-19 further delays wouldn’t necessarily be out of the question: its hard out there for, well, almost everyone. In a recent video for the company’s financial results, CFO Piotr Nielubowicz assures viewers that by the time the company releases its next quarterly video—in December—Cyberpunk 2077 will already be out.

While the world is strange and one never wants to totally nix the possibility of a delay, the ability of the company to say this with such a high degree of confidence just two months out from release makes things feel pretty solid. Cyberpunk 2077, in a strange way, seems poised to be the major game tied to the launch of both the Xbox Series X and PS5.

In other Cyberpunk news, CD Projekt Red says to expect more DLC than we saw with The Witcher 3, which had some of the most highly-praised extra content in recent memory, particularly the French-tinged Blood and Wine expansion. While the game released a bunch of packs of varying sizes, it got the most praise for its large-scale single-player content. The company has also said that while there will be some microtransactions in parts of the game, they won’t be “aggressive”. While that might be suspect coming from other developers, CD Projekt Red has by and large cultivated a degree of trust from the gaming community that means most people are going to believe them.

We’ll see soon: I’m starting to get a little nervous about this game. Either it doesn’t live up to the hype, which is always a shame to see, or it does and I lose months out of my life pretending to be a cyberspace ninja. This is already destined to be one of the biggest games of the year, the question at this point is only what scale that refers to. The game is out on November 19.

Did An Investment Whale Fuel The Recent Tech Surge?