Breaking
Renewables And Energy Storage Are Surging In Red...
Bitcoin’s Richest Are Selling, So Why Is The...
Apple’s iPhone 12 Will Cause Serious Problems For...
Rock Royalties – How A European Startup Is...
4 Differences Between Creative and Marketing Agencies
A Meeting Is A Gathering: The Most Common...
IRS Tax Extension To Jan. 15 For California...
Senate GOP Pushes Through Democratic Filibuster To Advance...
How These Successful Entrepreneurs Learned To Adapt And...
Six Ways Tax Rates Go Up For Retirees
How ‘Mario Kart Live: Home Circuit’ Straddles The...
6 Tools To Bring Your Virtual Conferences To...
COVID-19 And The Future Of Aging: Prospects For...
Harman’s New Citation MutiBeam 700 Is A Feature-Packed...
A Startup Raises $11 Million Using Zoom, A...
Is Your Business Stagnant? It Might Be Time...
Home Finance No Stock Market Closure But Trading Hours Could Be Cut, Mnuchin Says
Finance

No Stock Market Closure But Trading Hours Could Be Cut, Mnuchin Says

Cities and states are locking down as the spread of the novel coronavirus continues. Retail shops, restaurants and schools across the country have slowly started closing their doors but so far, the U.S. stock market has remained open. How long will that last? 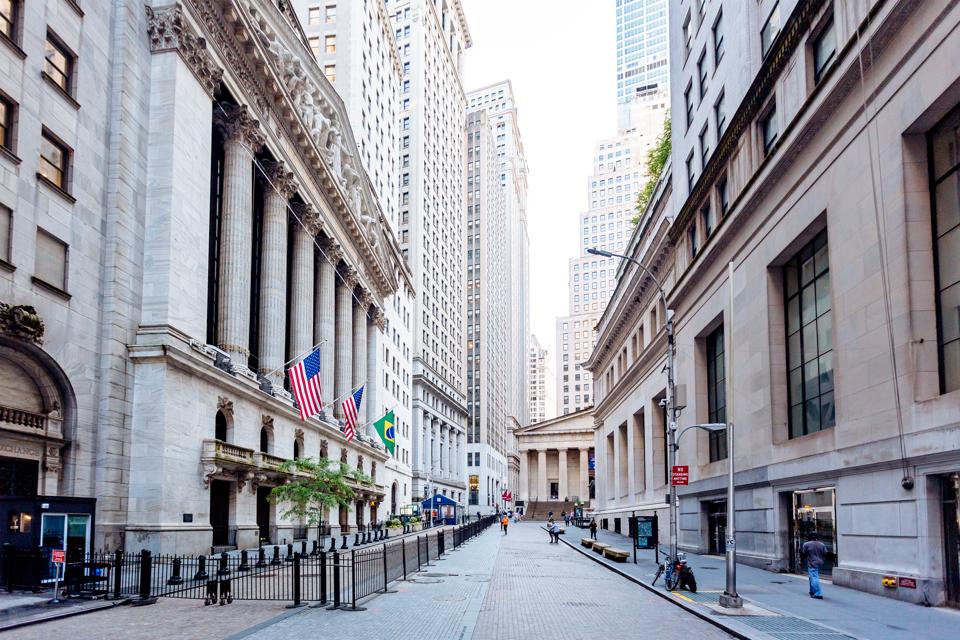 On Tuesday, Treasury Secretary Steve Mnuchin said Wall Street is committed to keeping markets open but that a reduction in trading hours is possible. Under normal circumstances, the U.S. stock exchange opens at 9:30am and closes at 4:00pm EST. It’s unclear what a shortened trading day would look like. “Everybody wants to keep it open,” he said

The comments came amid a pledge to do whatever it takes in terms of financing or regulations to keep the U.S. economy operating. Markets soared on the comments with the Dow gaining more than 1,000 points.

According to New York Stock Exchange president, Stacy Cunningham, a shut down is not likely. “Closing the markets would not change the underlying causes of the market decline, would remove transparency into investor sentiment, and reduce investors’ access to their money,” she said in a statement. “This would only further compound the current market anxiety.”

That market anxiety has come in the form of massive equity declines over the last few weeks that have triggered four circuit breakers. The S&P 500 and Dow Jones Industrial are down roughly 30% from their previous record highs, and many top economists say the country is facing a recession. Meanwhile, the Fed has played its hand by reducing rates to near zero and announcing a massive $700 billion quantitative easing program.

Of course, much of today’s trading is electronic and in the event of an emergency it’s likely the markets would function close to normal. The NYSE says it’s “important for the markets to remain open, and for them to function in a fair and orderly manner.” The company says certain employees based in the 11 Wall Street building who are not required to support floor trading or a limited number of building activities, will work from home. By chance the exchange floor is forced to close then NYSE would operate on a fully electronic basis according to the Exchange’s business continuity plans “which permit Designated Market Makers to operate algorithmically and can facilitate new issues coming to market, but do not support Floor Broker order types such as D-orders.”

The last time the New York Stock Exchange shut down was in 2012 amid the impact from Hurricane Sandy. There have been plenty of other unexpected market shut downs as well dating back to the 1914 when World War I began and the NYSE closed for three months. Other historical moments that triggered a stock market shut down: World War II, a railroad strike, a hurricane and a presidential assassination.

A Surfer Clothing Brand Disrupting The Industry With Innovate Upcycling

You Need Cash – Is Corporate Venturing The Answer? 12 Pros/Cons To Consider