Breaking
Is An Internet Service Provider Revolution On The...
Why Selecting The Right Chairs And Tables For...
Walgreens Stock Looks Attractive At $35
How To Get CEOs And Board Directors Leading...
Bitcoin And Blockchain Are The ‘Future’ Of Twitter,...
COVID-19 Pandemic Has Birds Changing Their Tune
Beat Zoom Fatigue With These 6 Tips
How To Sustain (Or Sabotage) A Customer Service/Experience...
How, When And Where You Can See A...
New $2.2 Trillion Stimulus Bill Proposed—$1,200 Stimulus Checks,...
Why Do We Do What We Do? Manipulating...
California Brand Goes All-American As Amazon Bans Foreign...
The 3 Best Analytics Companies of 2020
Senator Cory Booker: Supporting Small, Minority-Owned Businesses Will...
Trump’s Taxes Are Finally Leaked—What’s Next?
Washington Heats Up Ahead Of First Presidential Debate:...
Home Business ‘No Time To Die’ Shows Off Futuristic Tech
BusinessTechnology 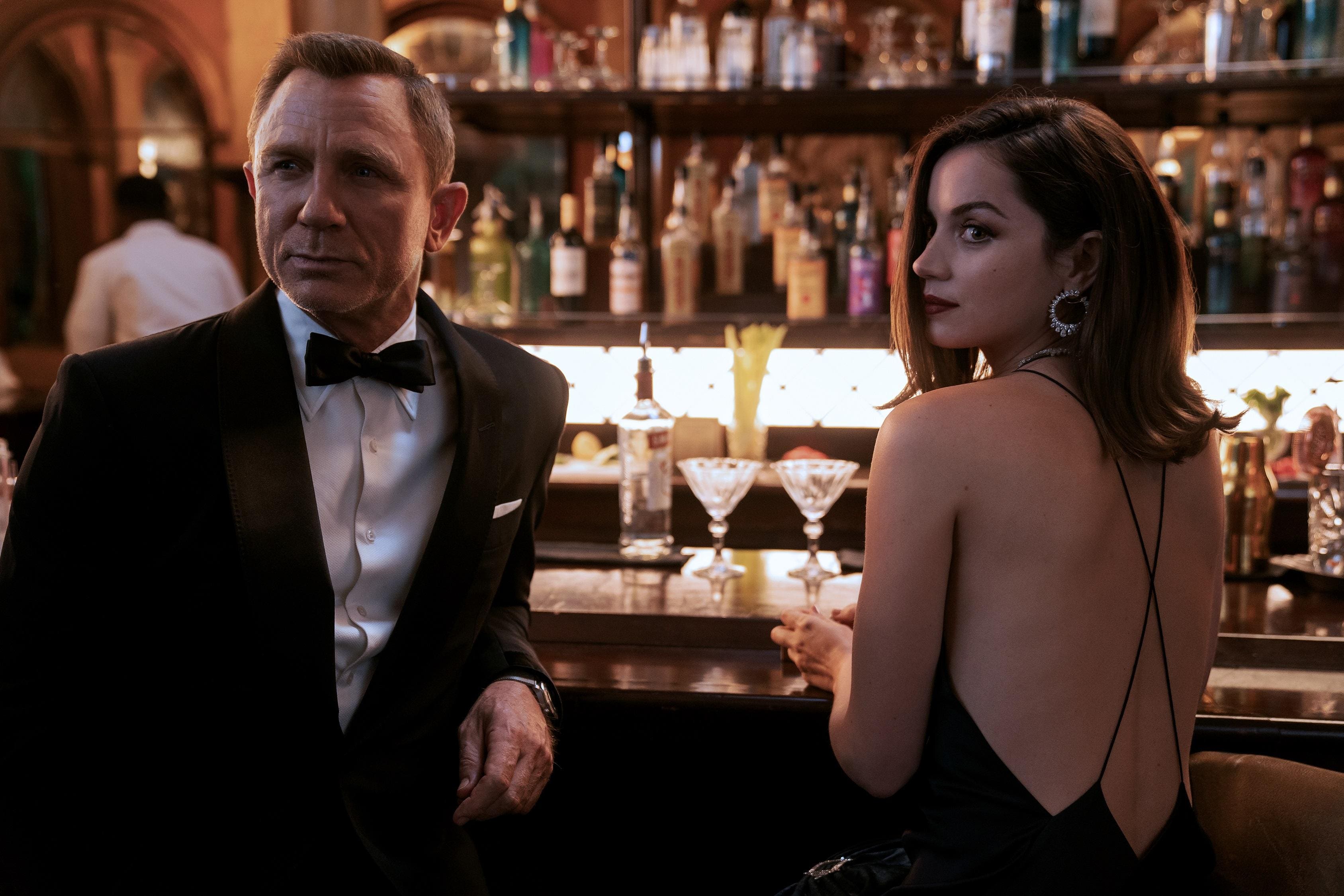 Secret agent 007 is coming back to the big screen in the latest installment from the Bond franchise—‘No Time to Die.” The movie was originally slated for release in November of 2019 and was pushed back a few times—most recently delayed from its April 2020 launch thanks to the COVID-19 pandemic. Now, the movie is set for release on November 20.

I am dating myself to some extent, but the first James Bond movie I ever saw was ‘For Your Eyes Only’. To me, Roger Moore remains the consummate actor for the role. However, I was hooked and watched every movie before ‘For Your Eyes Only’ and every installment of the James Bond franchise since then. Something about evil villains launching apocalyptic plans and one martini drinking (shaken, not stirred) licensed to kill secret agent saving the world after the villain captures him and reveals the details of his (or her) plans just works every time.

One of the hallmarks of a James Bond movie is the technology. Bond always has some sort of watch with a laser weapon, or glasses that can see through walls, and most of his expensive luxury cars are equipped with bullet proof glass and armor and armed with automatic weapons.

‘No Time to Die’ is no exception when it comes to the fantasy or futuristic technology. One thing in particular stands out—the vehicle you see in the trailer below. It is a glider with collapsible wings that can also fold back so it becomes a super fast submarine as well. I don’t know how feasible such a vehicle is in real life, but the execution of the concept in the movie is amazing. I’d pay a good chunk of change for a vehicle that can do that.

For some reason, the technology in James Bond movies doesn’t seem to make the transition from the big screen to real life the way technology from the Star Trek franchise has over the years. Maybe it’s because it’s primarily based on weapons and things that explode. At any rate, it makes for good entertainment. I kind of doubt I will be going to any movie theater in 2020 for any movie, but I am looking forward to seeing ‘No Time to Die’ one way or another.