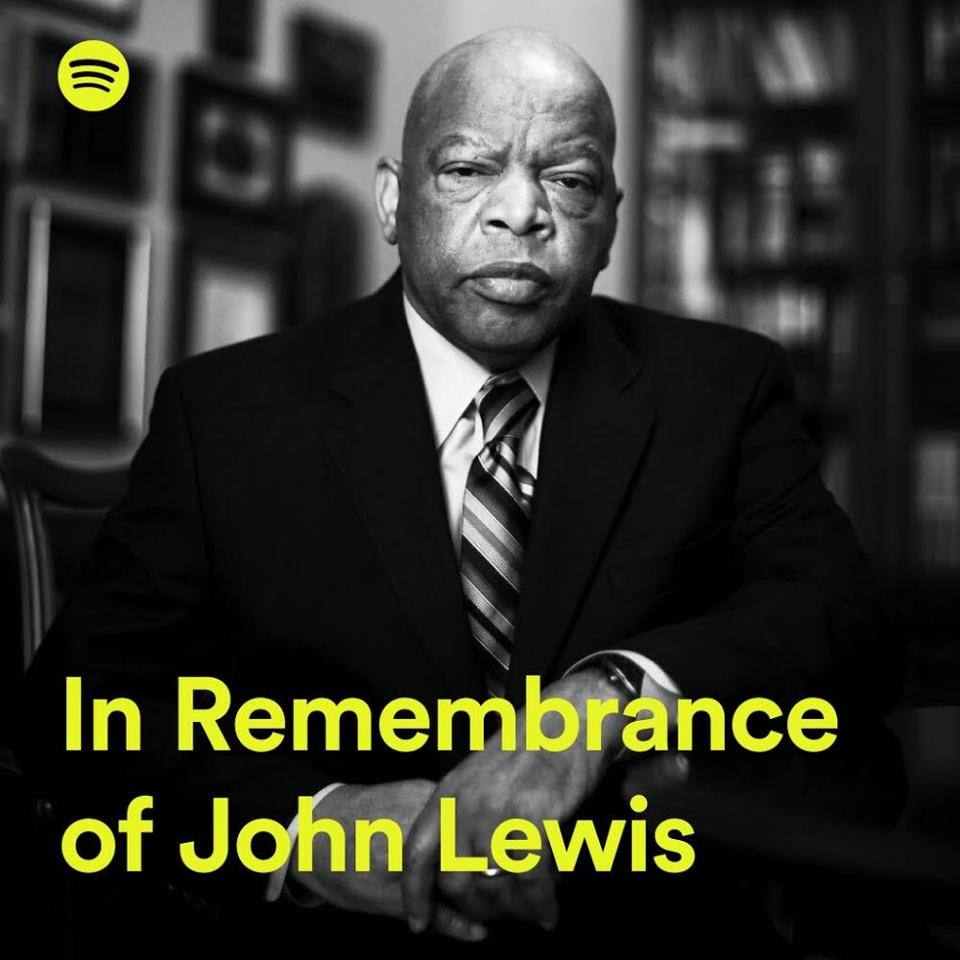 Barack Obama opened his speech at Congressman John Lewis’ funeral service on Thursday at Ebenezer Baptist Church in Atlanta, Georgia by quoting James 1:2-4 from the New International Version of the Bible that reads “Consider it pure joy my brothers and sisters whenever you face trials of many kinds because you know that the testing of your faith produces perseverance. Let perseverance finish its work so that you may be mature and complete, lacking nothing.”

Then he began to tell the life story of John Lewis’ courage in the face of adversity of how he was abused and beaten and spit on to illustrate just how much perseverance he had. For so many of us listening, we missed the kindness and decency of Barack Obama as President as he was extolling John Lewis’ virtue in believing that we all have “a willingness to love all people and extend to them their God-given rights to dignity.”

It was a powerful speech that reminded us of the work we have to do to not let fear and hatred blind us in restoring dignity and purpose to all people.

Today, Spotify Studios has teamed up with C-SPAN to release Barack Obama’s speech as well as those of other former Presidents, George W. Bush, Bill Clinton, Speaker of the House Nancy Pelosi, and one of John’s contemporaries, Civil Rights leader the Reverend James Lawson, in podcast format.

It was a sad day in a 2020 full of them, and we have much to persevere over in the days to come. Please consider honoring John Robert Lewis and his life well-lived today by listening.

When The Pandemic Threatened His Business, This Fitness Pro Got Creative. Now He’s In Growth Mode.

Apple Watch Will Soon Be Able To Calculate...

Gen Z Athletes Band Together To Save The...

BTS Has Finally Beaten One Of Psy’s Most...