Nvidia Is Preparing An Unexpected Surprise For Linux Users In 2020

Each year Nvidia hosts the GPU Technology Conference, a global gathering of AI developers, data scientists, graphic artists, and pretty much anyone in the technology industry working with GPUs in their chosen fields. The event packs in keynotes with roadmaps and reveals, face-time with Nvidia engineers, and hundreds of sessions to participate in. GTC 2020, though, looks to include a special surprise for Linux users and open source enthusiasts. 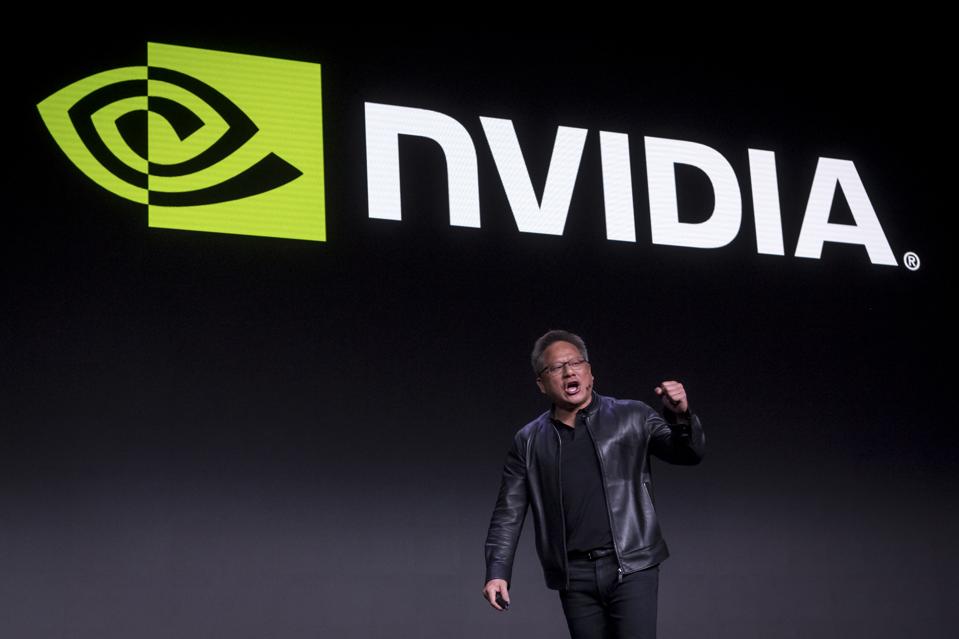 An eagle-eyed Phoronix reader spotted this GTC 2020 session clearly titled “Open Source, Linux Kernel, and NVIDIA.” The talk will be driven by Nvidia Principle SW Engineer John Hubbard. If the title is just vague enough to keep your enthusiasm in check, the description of the session should pique your interest:

“We’ll report up-to-the-minute developments on NVIDIA’s status and activities, and possibly (depending on last-minute developments) a few future plans and directions, regarding our contributions to Linux kernel; supporting Nouveau (the open source kernel driver for NVIDIA GPUs, that is in the Linux kernel), including signed firmware behavior, documentation, and patches; and NVIDIA kernel drivers.”

Supporting Nouveau eh? That’s the open source Linux driver used to drive Nvidia graphics cards (Nvidia also supplies a proprietary driver for Linux), and Nvidia’s historical lack of contributions is what led Linus Torvalds to famously flip Nvidia the bird and utter words I can’t print here. (I can link to them though. . .)

The community of developers working on the Nouveau driver have experienced several roadblocks throughout the years. Paramount among them is the inability to achieve normal GPU clock speeds due to Nvidia’s locked down firmware on many models of graphics cards. This leads to undesirable performance and a multitude of potential video display issues across many Linux distributions.

(AMD and Intel both contribute to open source graphics drivers in the Linux ecosystem.)

This last August, however, Nvidia gave the open source community a glimmer of hope by publishing some of its GPU hardware documentation on GitHub. But seeing this session’s existence, which specifically calls out “supporting Nouveau” and contributions to the Linux kernel, amplifies that hope substantially.

GTC 2020 kicks off on March 22, 2020 and concludes March 26. We should have all the details by then. Fingers crossed it’s good news and a meaningful step forward.

No, You Should Not Try To Catch The...