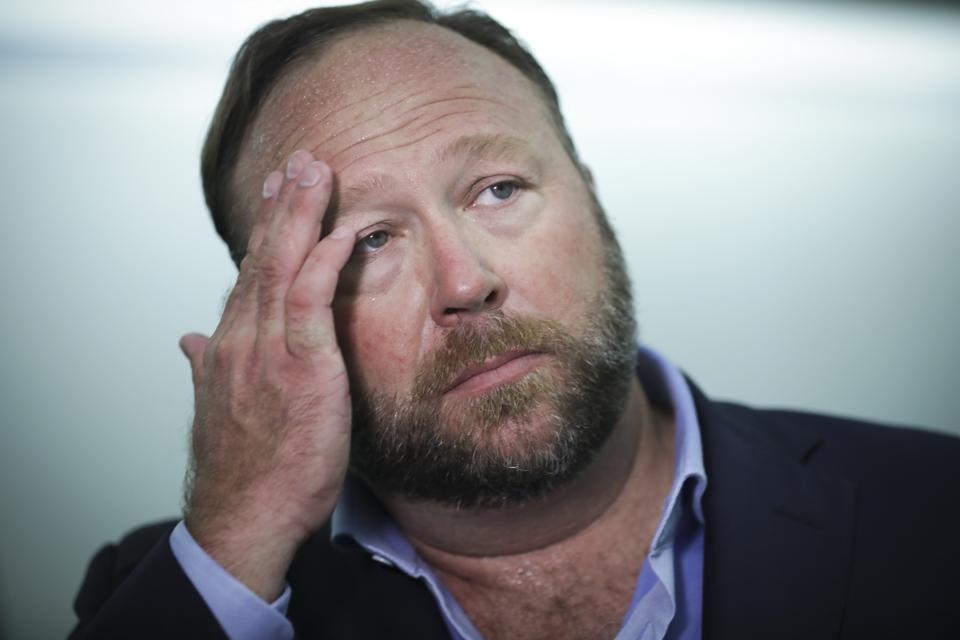 Topline: Alex Jones was threatened with legal action over his promotion of fake coronavirus treatments on Thursday as public health officials work to tamp down the spread of potentially dangerous Covid-19 misinformation.

Crucial quote: “Mr. Jones’ public platform has given him a microphone to shout inflammatory rhetoric, but these latest mistruths are incredibly dangerous and pose a serious threat to the public health of our nation,” James tweeted. “There is NO FDA-approved vaccine or treatment to prevent or cure.”

News peg: Several companies have already been warned by the federal government against selling fake coronavirus cures based on conspiracy theories. Facebook and Twitter, too, have taken steps to ban or limit coronavirus misinformation and ads on their platforms.

Key background: Jones, the publisher of InfoWars, is a prominent far-right conspiracy theorist who has been accused of making false statements before. He is currently facing a defamation lawsuit for saying the Sandy Hook shooting was a hoax and the victims’ parents are deep state “crisis actors.” He was also involved in spreading the Pizzagate conspiracy theory.

Eulogy To The Bull Market, Aged 11 Years And A Few Days