Breaking
Everything You Need to Know About Corporate Social...
Is Adaptive Leadership the Key to Motivating Employees?
Why business events are set to return with...
Business events set to return with a bang!
Expanding Internationally: 5 Things to Consider for eCommerce...
How the Machine Shop Is Going Digital in...
Sustainable Food Packaging Is Helping the Hospitality Sector...
Top 5 Investment Practices To Make More Money...
Managing IT Requirements for SMEs: 5 Aspects that...
How To Build a Successful Luxury Brand In...
Finding The Best Google AdWords Consultant for Your...
8 Top Tips To Help Your Agricultural Business...
Three Reasons Why Office Décor and Design Are...
Looking To Improve Efficiency In Your Business? Here’s...
AI and machine learning for business
How Social Media Changed the World
Home Finance Obama’s Last Three Years Of Job Growth All Beat Trump’s Best Year
Finance 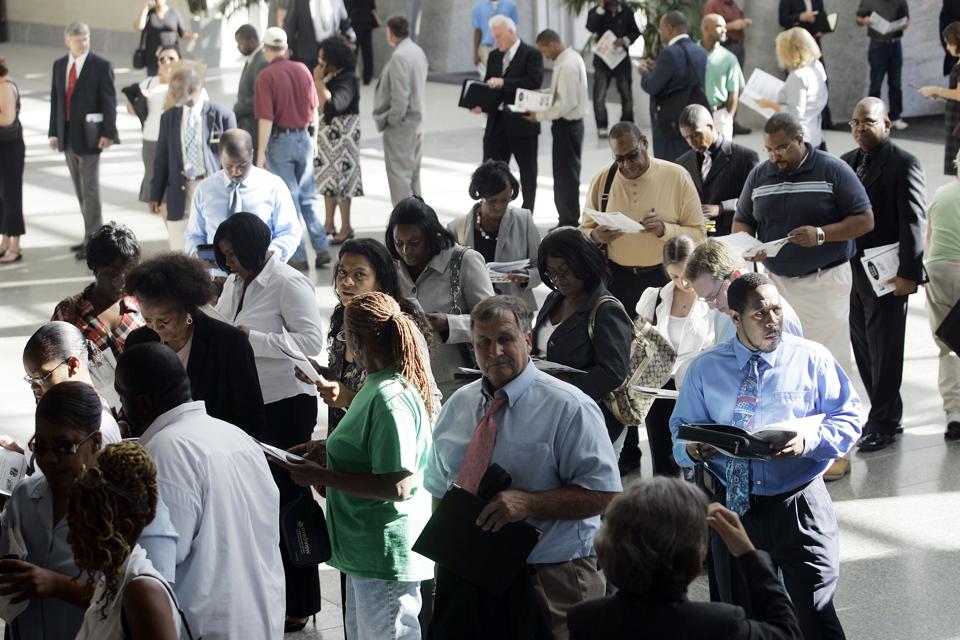 The U.S. Department of Labor released the January jobs report that showed better than expected growth of 225,000 new jobs vs. the consensus of 158,000. However, there were detailed updates with a major revision to 2018’s employment numbers, which substantially decreased job growth under President Trump.

Far from being the “Best economy ever”

Trump continually says that, “the U.S. is experiencing the best economy ever.” This is obvious gaslighting since the new results show that President Trump’s best year of job growth was 2.314 million in 2018 (the first year of the tax cut) but it falls short of any of Obama’s last three years. His boasts also don’t stand up when you peel the onion on GDP growth and realize that the Federal deficits during his Presidency will exceed any that were not impacted by a recession. 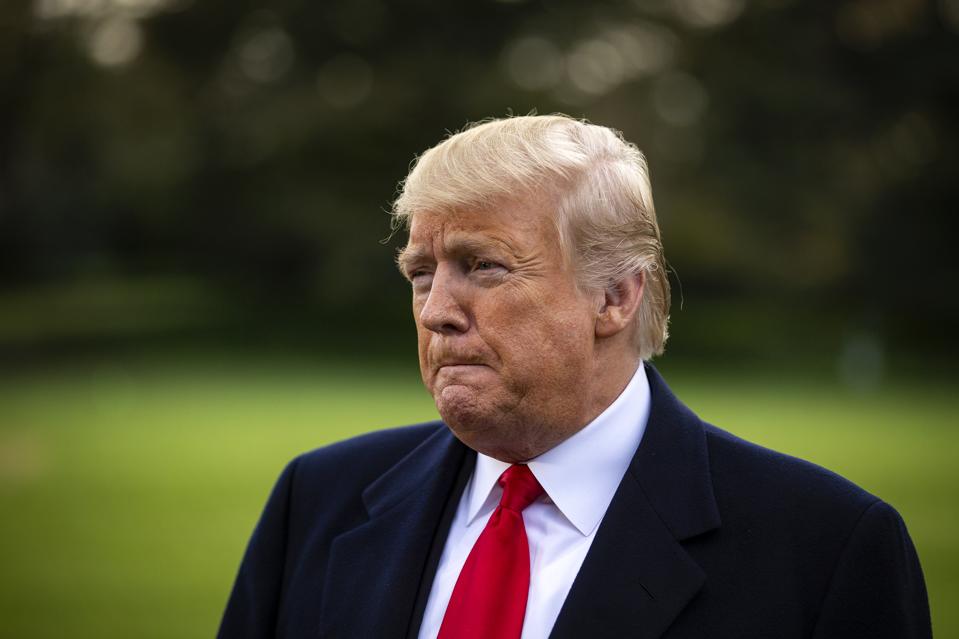 The previous and updated job growth yearly totals for Obama’s last six years in office after the Great Recession and Trump’s first three years, along with the revisions, are: 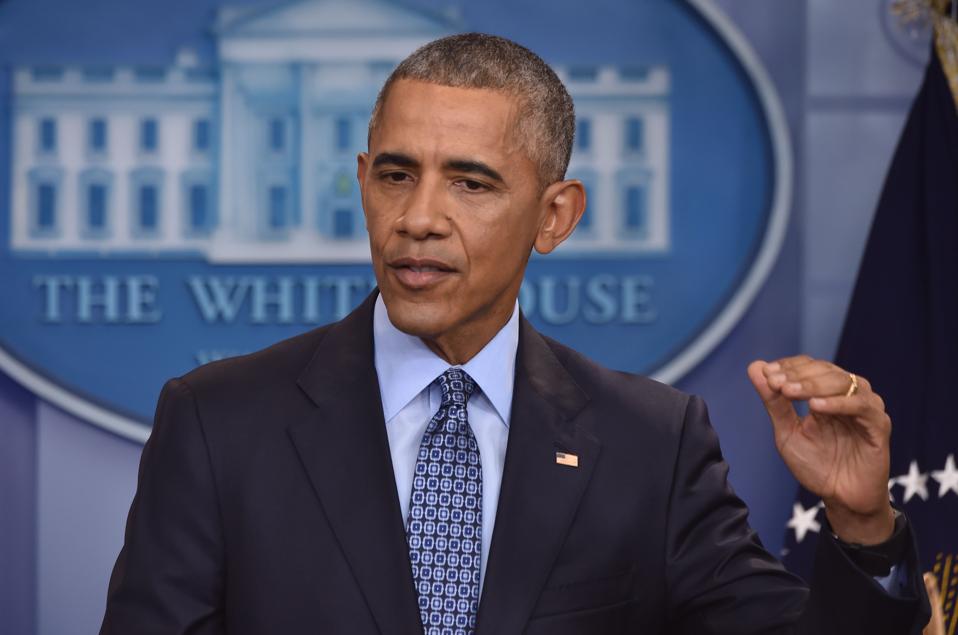 It is harder for companies to find workers and it is later in the business cycle. However, Trump’s boasts about how many jobs he has added don’t include that he has generated 6.5 million jobs under his Presidency vs. the 8.1 million, or 1.5 million more that Obama did under the same timeframe. On average Obama created 43,000 more jobs per month than Trump.

Job growth is a continuation from Obama’s Presidency

The graph below shows the number of employees in the private sector of the economy, meaning it excludes government workers and farmers. It shows that there has been 10 years of increased employment, seven under Obama and three under Trump. It turns out that in 2019 there were 1.927 million private sector jobs added, the fewest since 2010 as the economy was recovering from the Great Recession.

Graph courtesy of Joel D. Shore, based on employment data from the U.S. Bureau of Labor Statistics

Why use Obama’s last 3 years in office vs. his first 3 years

There were some questions raised why I used Obama’s last 29 months in office vs. his first 29 months when I published a previous article that calculated Trump had generated almost 1 million fewer jobs than Obama. The reason was (and is why I’m using Obama’s last 3 years in this article) is that Obama started his Presidency during the Great Recession. He had no control over the hundreds of thousands of jobs being cut per month just after he took the oath of office. To compare Trump’s to Obama’s record it makes sense to use comparable economic circumstances.

Cision Vs. Meltwater Vs. Propel: Two Goliaths And A David