Oil futures slid on to negative turf after a meeting of OPEC+ ministers led by Saudi Arabia and Russia failed to impress the market despite their plans for production cuts of 10 million barrels per day (bpd), to cope with demand declines in the wake of the coronavirus or Covid-19 global pandemic.

The plans emerged with the added caveat that OPEC+ would seek an additional cut of 5 million bpd from G20 energy finance ministers who are scheduled to meet on Friday. However, it is the devil in the detail that failed to carry weight. 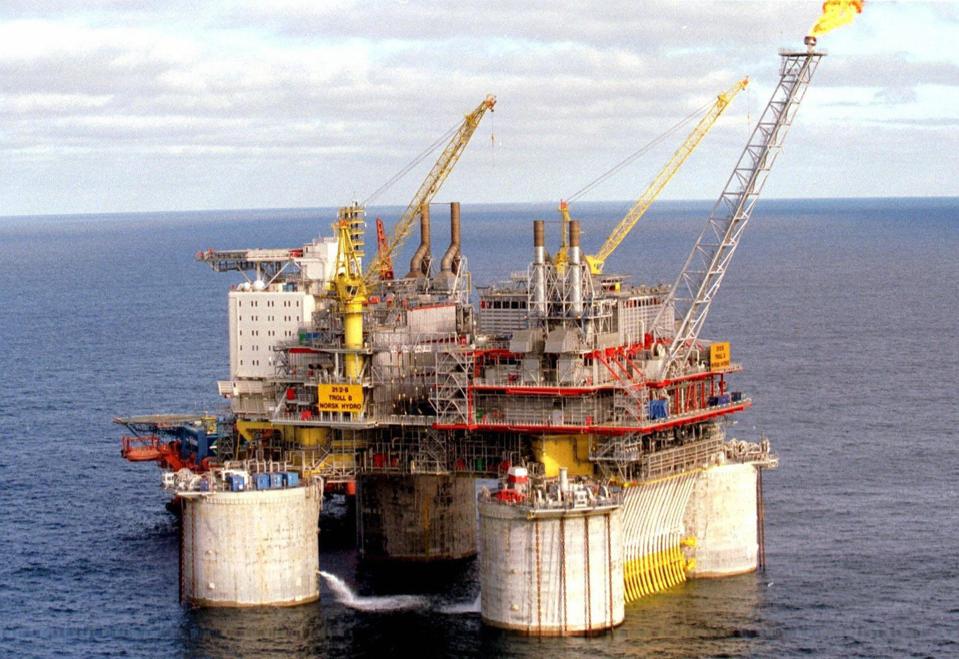 According to delegates at the meeting, Riyadh and Moscow have both agreed to cut their headline output to about 8.5 million bpd in May and June. The reduction is being pegged as a 22-23% cut from a level of 11 million bpd.

Russian production for March came in at 11.29 million bpd, according to the country’s energy ministry, while Saudi production was stated to be around 9.744 million bpd in December, before Riyadh dramatically upped production in the wake of the collapse of OPEC+ to 12.1 million bpd, but is using 11 million bpd average as a benchmark.

Much of the G20 contribution centers on participation by U.S. and Canada, with the Kremlin adamant that natural output reduction due to low oil prices would not quite cut it, and that the Americans have to do more.

However, U.S. President Donald Trump – who first suggested last week that a Saudi-Russian cut of “10-15 million bpd” should be the order of the day – has said the “free market” will make cuts happen “automatically” stateside.

Gauging by the immediate response of the market, and the fact that the cuts won’t arrive in time to rescue a dire April, the response is not all that surprising. Major consumers such as India – the world’s third-largest oil importer – are in lockdown registering a near-term demand collapse of around 70%.

Even the most conservative near-term demand decline projections point to a loss of 18 million bpd in April, with higher end forecasts putting it in the region of 35 million bpd. Regardless of what OPEC+ may or may not cut, there is much more pain ahead for the oil market.

Four Phases Of The Coronavirus Pandemic

Thought The Risk Was Gone From Airline Stocks?...

Hold The Applause For The Rising Market: Earnings...