Ok, Boomer… Time To Wake Up To A New Space Century 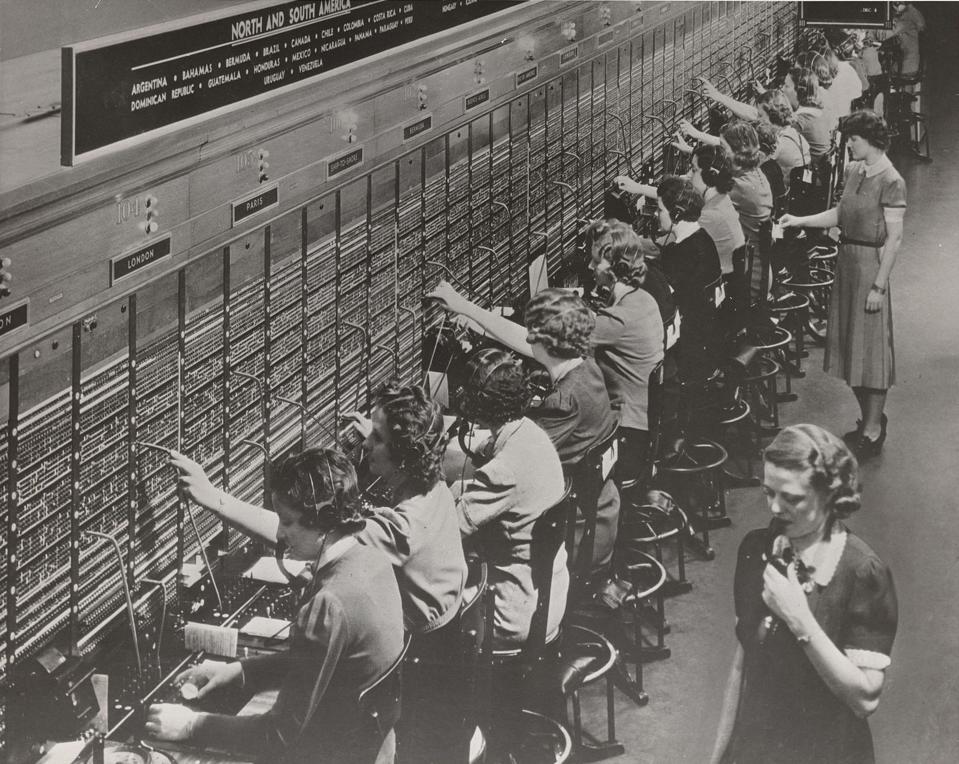 In case you missed it, the Air Force is officially soliciting input from its active duty and civilians for a new name for those men and women who will make up the United States Space Force. While it is a somewhat awkward ask, it is important nonetheless—words matter, and so do names. “Soldier” and “sailor” are timeless; “airman” even made sense in an earlier time, but to some it may sound a little off in the modern era.

“Space operator” has been the name given to “fighter pilots” in Air Force Space Command, the precursor to today’s U.S. Space Force. The airmen of that command have been leading the charge in winning these increasingly perilous contests against our enemies since 1982. The last century term operator sat at consoles, either launching or “flying” satellites. While that is still the modus operandi for many current government satellite programs, it is no longer true for commercial companies. In fact, the comparison between how commercial space companies (both mature and “new space”) and the government operate satellites has become so dramatic, it’s reminiscent of another generation’s operator, who was needed to make a simple phone call.

The telephone operator was made obsolete by both advancing technology and a government nudge known as deregulation. In just a few years, an integral part of the baby boomer’s life disappeared entirely; today the very term makes for light entertainment on YouTube. With commercial space operations becoming almost entirely autonomous today, Space Force operators are likely too soon to follow a similar fate, or at least the necessary talents and their roles will change dramatically. To make themselves both profitable and competitive, today’s commercial space companies are on a rapid glideslope to autonomous operations and the military is likely to follow suit for routine missions as they leverage this capability more efficiently. Highly innovative leaders in the Space Force will be more essential than ever before, and their agility of mind, resilience of spirit and mastery of All-Domain warfare warrants a new name.

The evolution of our economy today means that people and their labor are expensive, while materials are less so. Because of that, companies in virtually every sector—from automotive to investment management—are working around the clock to apply the latest in artificial intelligence and machine learning to their business models. The goal is to automate functions to reduce operating costs, improve performance and remain competitive in the Darwinian jungle that we call the free market. Commercial space is no different. Where scores of Air Force officers and their contractor counterparts were required to operate a few remote sensing satellites, today’s commercial remote sensing companies require one or two engineers to oversee autonomous operations of scores of satellites. By adopting many of these practices, our Space Force will have its members freed from staring at consoles and better able to lead the application of more complex space capabilities and continue to ensure freedom of use and to better support prompt and sustained land and maritime operations.

Many are right to throw cautionary flags and question the limits of these autonomous technologies and the possible ill effects that they could engender. The DoD appears to be in front of this already, having recently announced their stance on ethical principles for AI development and use. To be sure, our free society ensures that many non-profit organizations, including the venerable American Civil Liberties Union and others are already actively engaged in overseeing these movements as well. We can be sure they will sound the alarms, loud if necessary, so the citizenry is aware of anything that even remotely is cause for concern.

According to the World Bank, mankind’s work has constantly been reshaped by technological progress. Companies big and small have continuously adopted new ways of producing goods and services resulting in new and expanding markets and ever-evolving societies. Overall, the net result is that technology invites both disruption and opportunity, always seeming to pave the way to new jobs, increased productivity and more effective public services. Space operations, be it launching or flying satellites, used to be a long, arduous process, but it really isn’t anymore. Leveraging and securing data in new and interesting ways to secure space and assure sea, land and air dominance for freedom loving nations of the world—that is hard.

As Secretary Barrett recently said in her CSIS address, “Space is invisible but ubiquitous.” With the political leadership at the Defense Department already achieving that level of comprehension, the antiquated notion of a space operator will soon go the way of the telephone operator. Not because we don’t need them anymore, but because similar to what GPS receivers did for the navigation community, every member of the military will in some way take on those functions or they will be automated.

Words matter, and though it may seem superfluous to concern ourselves with simple nomenclature, its connotation is important. Operator evokes an industrial, pre-information age era, where people were employed to manufacture and operate machines. That era is over. Developing, organizing, training and leading autonomous capabilities in the space domain is where our world is headed. There are few things more meaningful to the vision and purpose for the newest service than giving a fitting name to these newest defenders of our freedoms.

How To Identify Game-Changing Talent To Hire For Your Business

This Chinese Phone Has A Thermal Camera For...