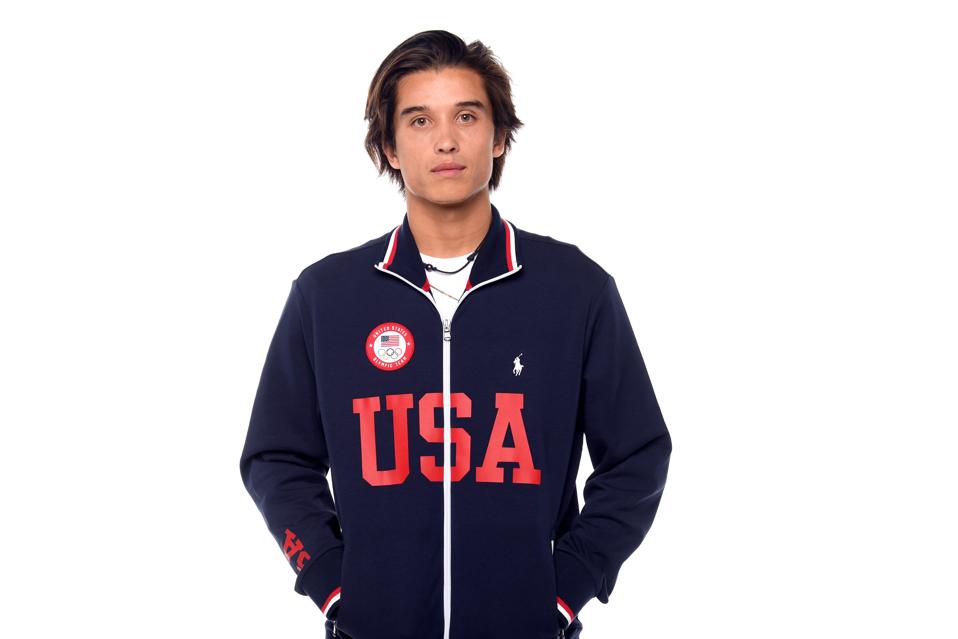 “I’m really hoping for people to just see skateboarding as more of a ‘sport’ instead of a hobby and I’m really hoping that will pave the way for the next generation of skateboarders…so they won’t have to hear people say ‘get a real job.’”

Such were the hopes professional skateboarder and Team USA Olympics hopeful Heimana Reynolds expressed in his Reddit AMA Tuesday, which saw him answer questions ranging from how he got into skateboarding to the meal he would have if he had to eat the same thing every day for the rest of his life (a traditional Hawaiian Poké bowl with rice and avocado for the Hawaii native, of course).

At this late stage in the Olympic qualification process, however, not all those skateboarders have a realistic shot at representing the U.S. in Tokyo. The process of Olympic qualification is complicated and cumbersome. Globally, 40 women and 40 men across the park and street events can qualify, with a maximum of 12 athletes per nation (three of each gender in each of park and street).

Skateboarders around the world have been competing in sanctioned Olympics qualification events to earn points in the Olympic World Skateboarding Rankings (OWSR). The three highest placed athletes in each of the four events in the World Skate World Skateboarding Championships in May 2020 will automatically qualify for the 2020 Games regardless of their OWSR. Then, the 16 highest ranked athletes who have not already qualified can do so through the OWSR.

As of March 10, Reynolds is the highest-ranked male park skater in the world, with 121,320 points. For perspective, the next highest-ranked skater, Brazil’s Luiz Francisco, has 90,480 points. Needless to say, Reynolds has all but punched his ticket to be among the first skateboarders ever to compete in the Olympics…a longtime dream for the 21-year-old.

“Honestly I would have never [thought] that it would actually make it into the Olympics,” Reynolds said when a user asked him if he ever thought skateboarding would be an Olympic sport. “I would always hope and dream for it and it’s crazy to think that all the dreams are coming true!”

Reynolds’ dad introduced him to skateboarding at a young age and has served as his longtime coach. When Reynolds isn’t skating, he’s usually surfing or helping out at his family’s skate shop. “I am very close with my family,” Reynolds said. “My father is my coach and one of the biggest supporters in my life when it comes to my path of being an Olympic athlete.”

Indeed, at one point during Reynolds’ AMA, his father popped up with a heartfelt message for his son, who has been busy traveling the world to skate in contests: “I just wanted to say keep inspiring son and following your dreams. Love you and miss you. Love Dad.”

Growing up on the North Shore of Oahu, Reynolds attended the Punahou School, joining a list of notable alumni that includes Barack Obama. One of Reynolds’ closest friends growing up on Oahu, Jordyn Barratt, is also a member of the U.S. skateboarding national team, ranked 15th in the world among female park skaters.

Aside from sporting a flow even a hockey player would envy, Reynolds’ signature look is skating shirtless, a daunting prospect when you consider the rough cement of a park just begging for falls. Should he make the Olympics, however, Reynolds will have to don the Team USA uniform that his compatriots will also sport, as he revealed during his AMA.

“We have a competition uniform and a opening and closing ceremony uniform,” Reynolds said. “And we only have a choice of shoes during the competitions.”

The uniforms, designed by Dutch artist and former skateboarder Piet Parra, have gotten mixed reviews, not to mention the strange notion of a sport all about challenging the status quo and nonconforming having a uniform, period. Then there’s the question of sponsorship, which is so important to action sports athletes’ livelihoods; as Reynolds intimated, he may be able to wear his sponsor’s, Vans, shoes during competition, but will have to sport Nike kicks during all official Team USA appearances.

Though his path to qualification looks wide open for the 2020 Games, Reynolds also revealed that he’ll be spending his time over the next few years training for the 2024 Olympic Games.

“I also plan to continue to help out at my family skate shop/skate park where I teach kids how to skate and give back to skateboarding and the skateboarding community,” Reynolds added. Demonstrating a true cohesiveness of purpose, he said, “I plan to show the world how beautiful this sport is.”

Skateboarding couldn’t ask for a better ambassador than the bubbly, earnest, talented young skater from Hawaii. Add humility to the list, too.

“Are you the LeBron James of skateboarding?” one user asked.

“I don’t wanna compare myself to anyone else,” Reynolds answered. “I just want to be the Heimana Reynolds of skateboarding.”

State Of Women And Entrepreneurship 2020: Here’s What You Need To Know

Sri Lanka Wakes From The Ashes As The...