Breaking
The Ordinary Taxpayer’s Guide To The Extraordinary Story...
Disputed Immigration Policy On Foreign Students Uses Flawed...
Rival Independent ‘Oversight Board’ Formed By Facebook’s Rivals
Meet George The Poet: Spoken Word Artist Partnering...
Parrot Plumage Color May Be Linked To Body...
Best Applicant Tracking Software
Recent Precious Metals Dip A Buying Opportunity
Looking For Venture Capital? Here’s How One 50+...
Trump Will Create More Debt Than Obama
Growing Your Retirement Money Using 401(k) Dollar-Cost Averaging
Wellness Exec Abby Miller Levy Partners With Venture...
Microsoft Teams Issues Strike To Zoom With Tidal...
What’s Coming For The S&P 500 In October
4 Ways You Can Showcase Empathy With Your...
A $22,000 Microsoft Surface Will Soon Be For...
Zooming In – Should SMEs Invest In The...
Home Technology ON Semiconductor Leans Into Energy Reduction Semis And Helps The Environment In The Process
Technology

One of the companies that have really caught my eye over the last few years is ON Semiconductor. After spinning out from Motorola in 1999, I believe the company distinguished itself with its portfolio of power and signal management, discrete, logic and other custom technology across a variety of industries. Of late, though, it has become a crucial player in automotive market—specifically, automotive electrification.

As an analyst, I believe the rise of self-driving cars will be one of the most disruptive technology shifts we will see in our lifetimes—as such, I closely follow anyone who plays in the sector. Several months ago I got to chat with Keith Jackson, president and CEO of the company since 2002—one of my major takeaways from that conversation was that ON Semiconductor’s success has been driven in large part by its scrappiness and its “play to win” mentality when it comes to muscling into new markets (case in point, automotive). While I stand by that assessment, there is more nuance to ON Semiconductor’s strategy than simply wanting to win at all cost.

Today, I want to talk about ON Semiconductor’s admirable efforts to cut energy consumption in their semiconductors as I think it’s good for business and the environment. Let’s take a look.

Why shoot for energy reduction?

There are a number of intersecting factors and trends that make it more important today than ever to curb our energy consumption. According to the U.S. Energy Information Administration (EIA), world energy consumption is expected to soar by up to 48% by the year 2040. For that matter, we will likely hit the 100B mark in connected IoT devices at some point this year. Scientists’ warnings about climate change and the need to cut carbon emissions have become increasingly dire. To help curb this explosion in energy consumption and ease the burden on the environment, all sectors should be rethinking how they design their products. ON Semiconductor’s stated mission is to “create energy efficient semiconductors that help make the world greener, safer, inclusive and connected.”

A portfolio centered around energy-savings

ON Semi’s portfolio features a whole host of energy-saving silicon. These include things such as vehicle electrification and power management for 48V systems and EV/HEV (going back to its previous mentioned push in automotive). They also manufacture semiconductors for EV charging stations, solar power, and battery interface UPS. In industrial IoT, ON makes integrated circuits for variable speed drives, as well as power modules and WBG solutions for energy infrastructure. Then there’s 5G, where ON Semiconductor develops high efficiency power management solutions for the infrastructure that will prop up the emergent technology and enable the faster and larger networks of the future. Lastly, ON Semiconductor manufactures digital control and smart power solutions for datacenter servers. 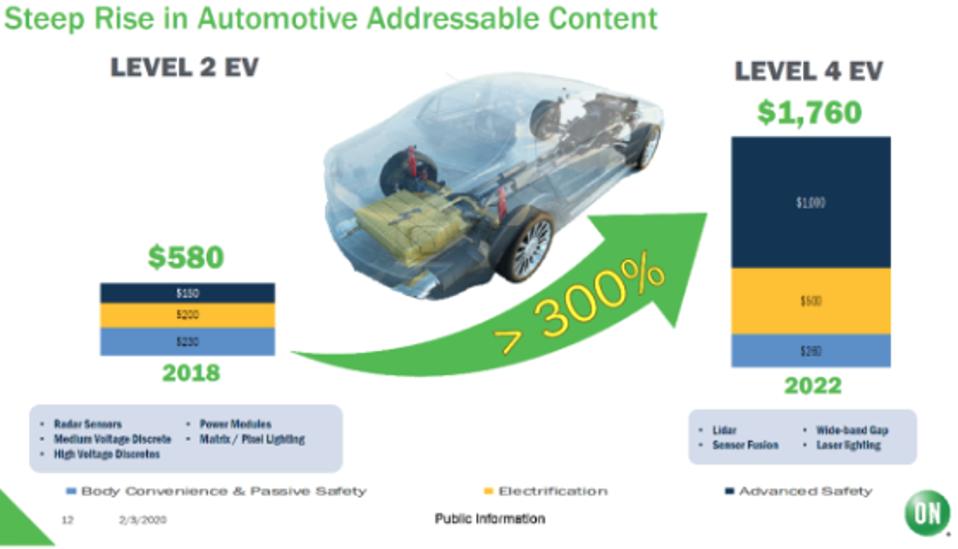 Figure 1: Automotive represents a huge market opportunity for ON Semiconductor.

Are you starting to get the picture of how many different pies ON Semiconductor has its fingers in? These are major growth markets as well. In regard to the company’s automotive segment, ON Semiconductor says that while the company’s BOM (bill of materials) or total net worth of addressable material,  for a L2 EV is $580, as of 2018, it is predicted to jump up to $1,760 for a L4 EV by 2022. ADAS systems will become more complex, incorporating features such as lidar, sensor fusion, wide-band gap, and laser lighting that ON Semiconductor can make a play for. The growth of the Cloud also holds large opportunity for ON Semiconductor, as datacenters and 5G are currently booming with no signs of slowing down. Intel is a good bellwether of the cloud datacenter and it has seen two, back to back 40+% growth quarters.

To illustrate the environmental impact ON Semiconductor has made to date, it recently shared some numbers. According to the company, it has:

We should all feel good about the fact that ON Semiconductor’s energy efficient semiconductors are likely going to be inside many of tomorrow’s connected devices and likely to be somewhere in your possession as the company shipped a staggering 8 semiconductors per person in the world last year. Equipped with ON Semiconductor’s solutions, next generation automobiles, datacenters, 5G infrastructure and more can cut down their overall energy consumption, lower their carbon emissions, and help reduce our dependency on unsustainable fossil fuels. ON Semiconductor’s desire is to be the go-to supplier of power, analog, sensor, and connectivity solutions. The company set a target to surpass $10 billion in revenue over the coming 5 years and become a top 10integrated device manufactuerer. Time will tell if ON Semiconductor will meet those goals, but by pairing smart, sustainable innovation with the company’s trademark hustle and tenacity, it certainly seems to be well-positioned for the future.