Breaking
Microsoft Teams Issues Strike To Zoom With Tidal...
What’s Coming For The S&P 500 In October
4 Ways You Can Showcase Empathy With Your...
A $22,000 Microsoft Surface Will Soon Be For...
Zooming In – Should SMEs Invest In The...
iOS 14: The Surprising Security Risk Of Sharing...
How A Break From Lord Sugar Changed The...
Sunday’s Google Doodle Is Actually About Google
Office Of The Comptroller Of The Currency Chief...
Source Code For Multiple Windows Operating Systems Publicly...
Why Forgettable Pfizer Really Is A Great Value...
Hot For The Holidays? Amazon Home Drone, Kid...
Best Small Business Loans
The FAAMG Stocks Drive The Markets
Channel Arbitrage And Other Ways Fintech Is Disrupting...
Mall Of America Extends A Hand Of Unity...
Home Technology OneLife CEO: If You Don’t Have An Air Purifier, You Are The Air Purifier
Technology

Is your poor quality indoor air killing you?

When my furnace malfunctioned and started spewing high levels of carbon dioxide in my home, it was killing me, slowly. And only an air quality sensor revealed the problem.

The reality is that indoor air quality is often 5-10 times worse than outdoor air quality. And many modern air filters can’t even detect the most common particulate matter in your home or office air, much less remove it, according to OneLife CEO Christoph Burkhardt. 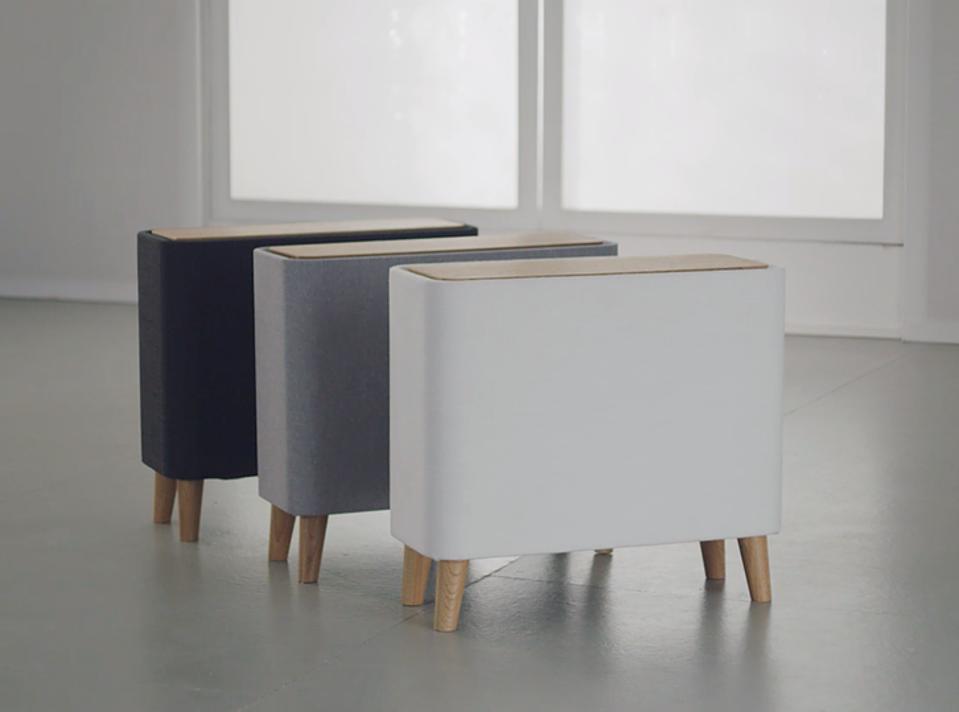 OneLife has unveiling a revolutionary new air purifier this coming week at the Consumer Electronics Show (CES) in Las Vegas. It doesn’t use HEPA filters, and isn’t an ionizer. Instead, it uses plasma field technology — the same plasma that lives in our star, the Sun.

And you’ll never have to buy new filter replacements.

Since you spend most of your time indoors, it’s important to know what you’re breathing. And it’s even more critical to clean and clear that air. Health is clearly the most important reason, but productivity is important too:

“We know that the impact is incredible,” says Burkhardt. “Just putting an air purifier in an office setting increases performance by about 16%, measured in productivity.”

So it’s no shock that the air purifier market is booming. From standard old technology to new startups like Molekule, making your indoor air safe is big business. In fact, according to Blue Weave Consulting, the industry is growing at 32.4% annually.

But not all air purifiers are made equal. In fact, some make your air worse.

Most air purifiers on the market today use electrostatic precipitation: they charge or ionize particles and then attract them to a collector. Unfortunately, these ionizing air purifiers also create ozone, which is great in the ozone layer but bad in your lungs.

“You don’t want that in your air, and especially not at high levels,” Burkhardt says.

Others use HEPA filters, which are basically a fine net that captures particles. The problem is that over time, they get less and less efficient as they fill up, requiring louder and louder fans to push more air through less space. And, you have to replace the filters, which can get expensive.

The Dyson “Glass HEPA and inner carbon filter,” for example, is $99. So OneLife essentially tried to out-Dyson Dyson:

We actually tried to do exactly what Dyson did at the time to vacuum cleaners: to get rid of the filter bag.

So how does OneLife’s plasma field air purifier work?

“We create a very small plasma field which the particles fly through, and it’s similar to an E filter technology, but without the ozone,” says Burkhardt. “So they get charged and the particles stick to different plates that we put up, and the plates have a lot of space between them, that’s why the air flies just through, and that’s why we don’t produce any noise. And also we are super energy efficient because we don’t really need the ventilators to run at high speeds.”

And those plates or filters inside the air purifier?

You can remove it, wash it, and replace it.

According to Burkhardt, the OneLife captures particles down to the size scientists call PM1 … about 100 times smaller than a human hair.

“Most sensors don’t detect PM1 right now, which is why we use a sensor in there that measures the PM1 level because these are so fine. They’re a hundred times smaller than your hair, so there’s nothing you can see while they travel through the air, but you’re still breathing them in and they stay in your body … and this is a real issue.”

The OneLife will be voice-compatible as well as app-powered, so you can tell Alexa, Google, or Siri when you want it to clean your air.

It will also know what the outdoor air quality is like so, it can work harder when there might be fires in your neighborhood — as California and Australia residents are all too familiar with.

The OneLife air purifier does not have an official price, but a company representative told me it will be in the $700-$1,000 range.

WWE Legend Appears To Be Training For A WrestleMania 36 Appearance