Home Business Only One New Album Debuts On The U.K. Chart This Week As Lewis Capaldi Returns To No. 1
Business

Only One New Album Debuts On The U.K. Chart This Week As Lewis Capaldi Returns To No. 1 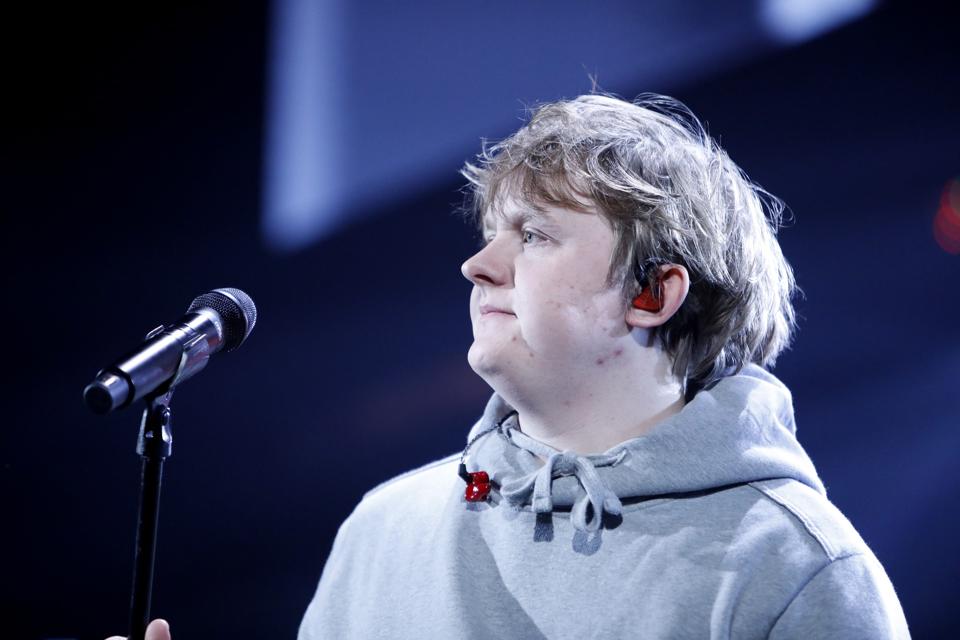 After three weeks in charge of the U.K. albums chart, Rod Stewart has finally stepped down and allowed someone else to reign…though the title that sits atop the list isn’t new. Scottish singer-songwriter Lewis Capaldi is back at No. 1 with his debut album Divinely Uninspired to a Hellish Extent, which has turned out to be one of the biggest first albums in recent memory in the country.

The set originally appeared on the throne back in May, and it’s been going strong ever since. The album’s current single “Before You Go” is up to a new high of No. 2 on the songs ranking, and it could go all the way very soon.

Back in the runner-up rung, its peak position, is Stormzy’s Heavy is the Head, which debuted and stalled at No. 2 last month. The effort is powered primarily this time around by the single “Own It,” which features Ed Sheeran and Burna Boy and which just landed atop the tracks chart.

Stewart’s latest leader, You’re in My Heart: Rod Stewart with the Royal Philharmonic Orchestra, dips from first to third after a surprisingly long stretch in charge of the chart.

The next three titles all improve in standing, with Ed Sheeran’s No.6 Collaborations Project jumping to No. 4, Harry Styles’ sophomore album Fine Line lifting to No. 5 and Billie Eilish’s When We All Fall Asleep, Where Do We Go? working its way up to No. 6.

Steady at No. 7 is Coldplay’s recent chart-topper Everyday Life, which comes in just ahead of Michael Ball and Alfie Boe’s Back Together at No. 8.

The only new entry this time around barely makes it into the top 10, entering the race at No. 9. Hip-hop group D-Block Europe’s third album in less than 12 months, Street Trauma, debuts inside the region, giving them their third placement inside the area. Incredibly, the act appeared at No. 6 with Home Alone in February and No. 4 with PTSD in October, and Street Trauma was released in the last days of 2019.

Amazingly, Street Trauma isn’t just the only new album to debut inside the top 10 on the U.K. chart this week, it’s the only title to start its time anywhere between Nos. 1 and 100. This frame has turned out to be an extremely quiet one in the country, as no other stars push new efforts onto the ranking.

Closing out the region is Tom Walker with What a Time to Be Alive at No. 10.

A Peek Inside Cabo’s Most Exclusive Private Residential Community

How To Avoid Buying The Wrong Franchise

Oscar Predictions 2020: Who Will Win