Breaking
Looking To Improve Efficiency In Your Business? Here’s...
AI and machine learning for business
How Social Media Changed the World
Shopify: The Pros and Cons
Should your business go green?
Expanding Your Business Into Spain: What You Need...
Essentials For Your Office Coming Out Of COVID-19
What Can Marketers Learn From Digital Cults?
Why NASA’s James Webb Space Telescope Will Never...
Increasing HR Effectivity and Efficiency through Software Solutions
The Difference Between Building A Startup In Bull...
Fluor Corp Ranked Among Today’s Top Shorts
Common Pitfalls to Look Out for When Buying...
Will the Olympics go ahead this year?
Pack Up the Big Top: Insights from MozCon...
Best WordPress Themes for Blogs
Home Technology Oracle BrandVoice: Brexit Is ‘Accelerator’ For Insurer’s Cloud Overhaul
Technology

As the United Kingdom moves ever closer to its split from the European Union, shortsighted UK companies doing businesses in Europe will be scrambling to adjust to the new landscape.

But not Prudential Assurance Co., a global life insurance and financial services company based in London (no relation to the US company). In 2017, shortly after the Brexit initiative was officially announced, Prudential Assurance turned over its Polish-focused business to its branch in Warsaw, which was then rolled into a subsidiary based in Dublin called Prudential International Assurance. 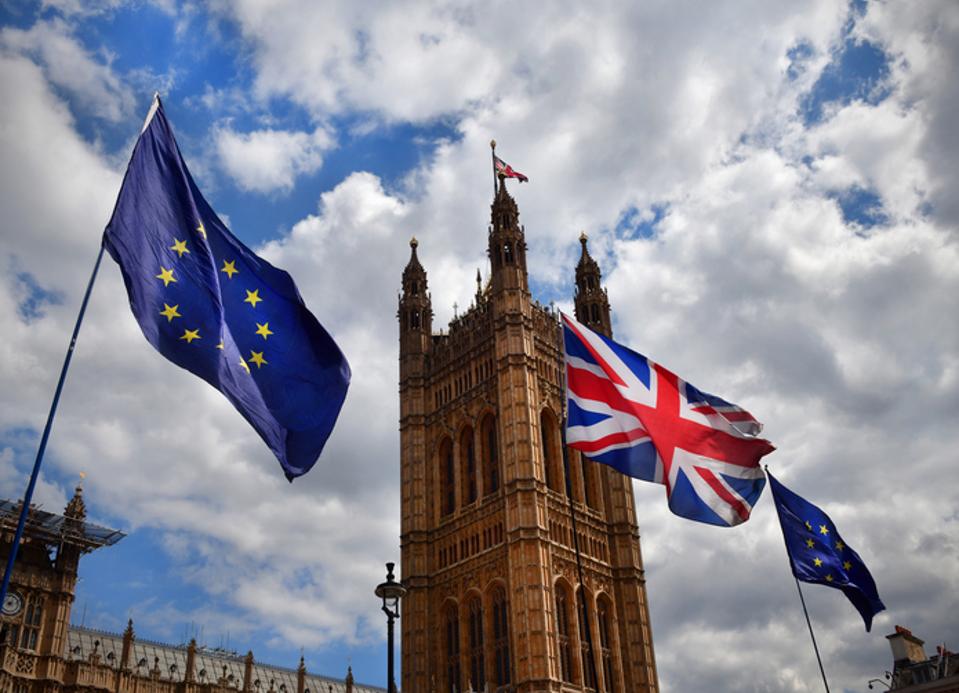 Brexit also helped expedite the nascent migration of the subsidiary’s on-premises financial software to a cloud-based suite of enterprise resource planning applications. It was a lot to bite off.

But the new cloud system delivered what Prudential International was looking for: data standardization across four European business entities, more efficient financial processes, and improved employee productivity. Brexit served as both motivator and taskmaster for the cloud implementation, “the accelerator for the change,” says Prudential International IT Director Marcin Sagala.

Sagala, a Polish native, went to work for Prudential in Poland in early 2017, when the Warsaw office was still a branch of Prudential Assurance. The company’s main IT operations are in the UK, but a portion of IT support is run out of the Polish office. Because regional units offer varying financial products, “the business applications are separated,” Sagala points outs, “while the ‘pure IT’ is common.”

The four operations across Europe represented multiple languages, multiple interfaces, and more than 30 business processes. Sagala’s priority was to create a core ERP system to standardize “the financial stuff” among the European businesses, he says, and to establish a common operating model across the entities.

Brexit was announced formally in March 2017, with completion originally mandated by March 2019. (It has since been extended three times.) Prudential Assurance acted quickly, transferring its Polish business to Prudential International, which then made the Warsaw office a branch of the Dublin-based subsidiary. 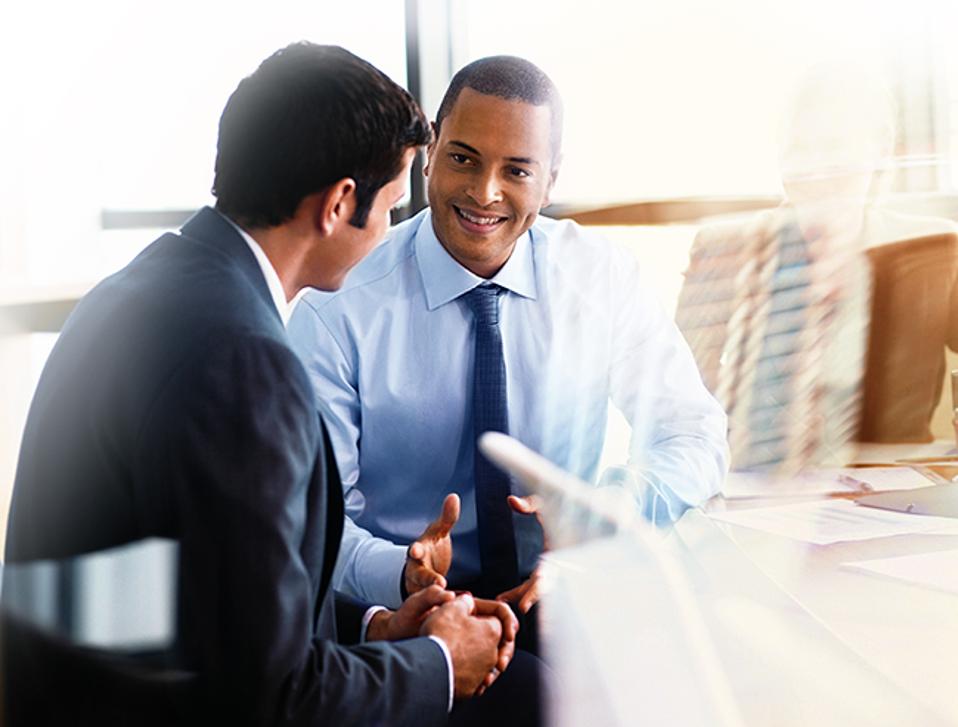 An RFP for a new financial system was out by fall 2017. Sagala considered both cloud and on-premises systems but settled on Oracle ERP Cloud applications, specifically accounts payable, accounts receivable, general ledger, fixed assets, and cash management. Prudential International signed with Oracle in February 2018—and the countdown began.

The cloud implementation would have to be completed by January 1, 2019, to help rationalize the new business structure—“close old books, open new books,” Sagala says. And it would have to be in production before the announced Brexit deadline. Hindsight is 20/20, but at the time “we didn’t know whether it would be a ‘hard’ or ‘soft’ exit,” he says.

This was Prudential International’s first cloud implementation, so security issues had to be ironed out before anything could begin. “We spent a lot of time discussing those before signing the contract,” Sagala says.

Another early challenge: finding expertise for the project. “In Poland we don’t have many implementations of ERP cloud,” he says. “We’re one of the first financial institutions that decided to make this implementation.”

Instead of working with a third-party integrator, Sagala decided to have his developers work directly with Oracle consultants. Full support from top executives made for a “quick and efficient decision path,” he says.

Assigning his own developers to the implementation team provided a follow-on advantage. Sagala brought some of the project team members back into day-to-day operations, where they have served as ad hoc support staff for the cloud newbies. “They were change ambassadors for the whole team,” he says.

Work on the cloud system began in March 2018. Implementation and testing took 10 months, with cutover on schedule on January 1, 2019. Today, finance employees, most of them in Poland, work on the ERP system, he says.

The changeover resulted in several significant advantages. For one, while the company’s chart of accounts used to be very complex, “now we have one common chart of accounts for all the entities,” Sagala says, making it “easy to aggregate data day-to-day.”

Another advantage: It now takes fewer days to close each financial quarter, “mainly because of the availability of data,” he says.

Audits are easier because processes and data are unified and standardized. And because many business processes, such as reconciling bank statements and accessing invoices, are automated, productivity within the finance department has increased, Sagala says.

Now that the cloud system has been in production for almost a year, Sagala and team have adapted to the pace of regular quarterly software updates.

Extensions to the cloud system are possible, however, which is particularly important in dealing with shifting tax regulations, especially in Poland. “Our tax regulations are changing every year,” Sagala says.

As recent events have demonstrated, Brexit is still something of a moving target. But Sagala says he isn’t worried either way.

Even if the UK leaves the EU, “we can still operate the same business we had before that,” he says. Except now that business’s finances are managed mostly in the cloud.