Home Technology Oracle BrandVoice: Can I Go To Your University? This Chatbot Has The Answer.
Technology

Oracle BrandVoice: Can I Go To Your University? This Chatbot Has The Answer.

The University of Adelaide plans to achieve substantial growth in its student population within five years, and one of the teams responsible for achieving this very aggressive goal has a new staff member this year: a chatbot. It helps answer the critical question, “Am I eligible to attend the university?”

Catherine Cherry, the school’s director of prospect management, is putting innovative technologies to work to help meet that goal. 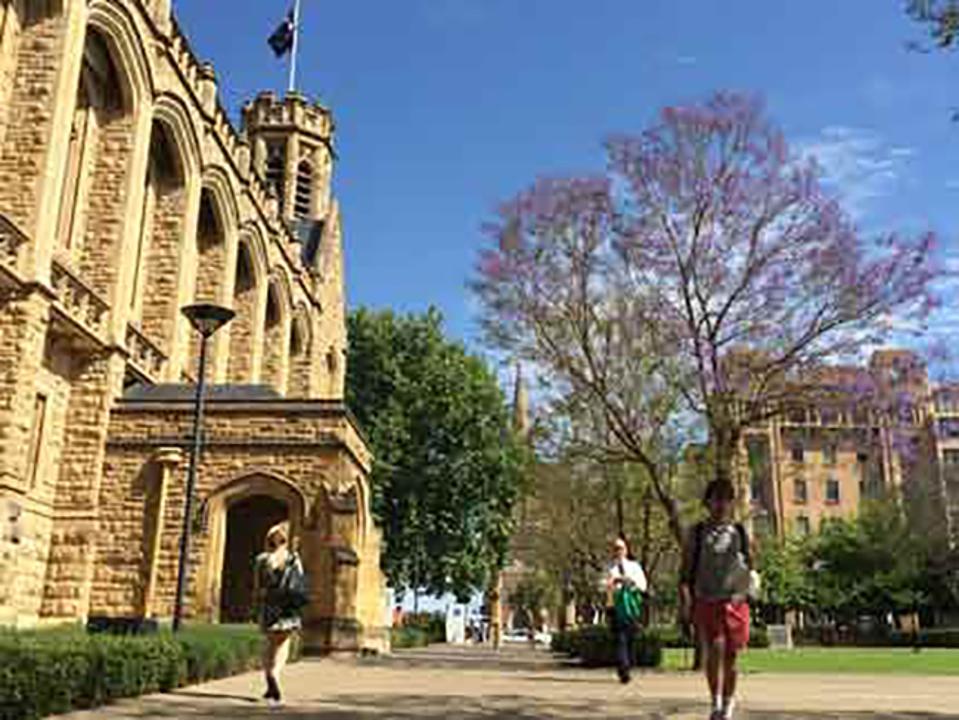 The University of Adelaide uses a chatbot to let prospective students know whether they’re eligible to apply.

Courtesy of the University of Adelaide

Prior to the introduction of the chatbot, the university’s admissions office couldn’t easily answer the eligibility question for prospective students from outside of Australia who were curious about whether they could attend. “Eligibility is incredibly complicated. You’ve got all the countries in the world, all the qualifications that come from those countries, all sorts of different English language requirements,” Cherry says. “All the possible combinations are just mind-boggling. For a human consulting a spreadsheet or a directory, it would take them ages.” Because of limited resources to do these individual evaluations, “We had to say ‘we don’t know.’ If they were still interested, then they needed to apply and pay a [AU]$100 application fee, just to find out if they were even eligible to attend,” says Cherry.

Beyond being a poor customer experience, the university also lost out on the opportunity to admit students who might have been eligible but declined to apply. Enter the international eligibility assessment chatbot, built using Oracle Digital Assistant—the second chatbot the university has introduced into its recruitment process in two years. The new chatbot asks prospective students a series of questions, and, through a simple data integration capability, accesses the data needed to immediately let them know whether they’re eligible to apply.

Since its introduction in June 2019, the chatbot has had more than 9,000 sessions with prospective students, without the need to involve university staff. Even better, more than 60% of the sessions have resulted in a positive answer: Either the prospect is eligible to apply immediately, or will be eligible after completing some additional study. 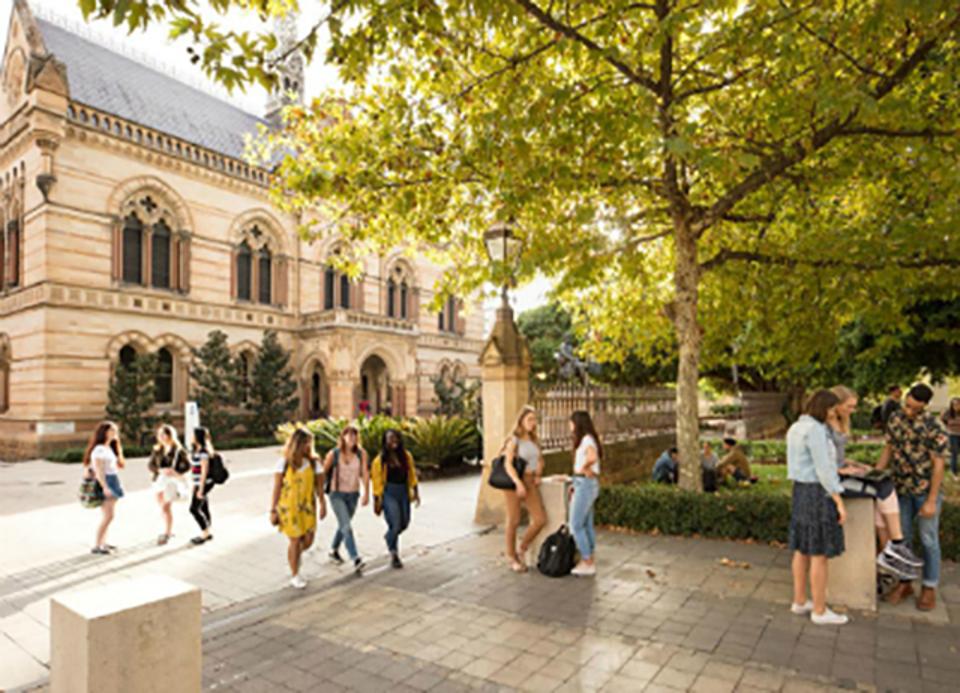 Courtesy of the University of Adelaide

“In Australia we’re in a time zone that is the opposite of many places that we recruit from, so trying to deal with customers globally is a real challenge for us. The chatbot is opening the door to a host of new students who might not have applied before,” says Cherry. The university won’t know the chatbot’s full impact until January 2020, when it accepts next year’s students. But the outlook is positive, especially because more than 80% of prospects who use the chatbot give it a rating of “awesome”—the top rank available.

This isn’t the University of Adelaide’s first chatbot project. In 2018, Cherry’s team used Oracle Digital Assistant to build the ATAR (Australian Tertiary Admissions Rank) chatbot, which gives prospective students the weighted, standardized test score they need to gain admission to colleges across Australia. The ATAR chatbot was also designed to fix a problem in the admissions process. ATAR scores arrive on a single day for thousands of Australian teenagers.

The frustrating challenge was that many students were eligible to add as many as nine school- and subject-specific bonus points to their ATAR, which could improve their chances of gaining admission to tertiary institutions such as the University of Adelaide. To find out about those bonuses, or adjusted ATAR, students had to talk to university staff to determine the school’s specific criteria.

The ATAR chatbot was so successful, it managed to put itself out of a job by exposing a flaw in the score release process, Cherry says. The third-party organization releasing the unweighted number could just as easily have released the final, adjusted number. As a result, the organization responsible for calculating the weighted scores now sends them to students directly, without the university—or the ATAR chatbot—needing to be involved.

Oracle Digital Assistant has been a welcome addition to the University of Adelaide’s technology toolbox, says Cherry. The university started with Oracle CX Service in 2009, then expanded to Oracle CX Marketing. Adding Oracle Digital Assistant was an easy decision. “I often get asked ‘Did you look at any other vendors?’” says Cherry. “And I always say ‘Why would I? We have an amazing partnership already. We may as well capitalize on that.’”

Going forward, Cherry is excited at the prospect of integrating new voice capabilities into the university’s chatbot repertoire. “Our students span age ranges, from digital natives who are very comfortable using chat to older students who still like to call to get their information,” says Cherry. Especially with international students, she adds, having 24/7 access to information that the chatbot provides has greatly improved customer experience and made those prospective students more comfortable with the process and positive about the university.

For Cherry, any technology added to the recruitment process must provide either a better customer experience or solve a problem that can’t easily be handled by humans. “The people on my team who are serving the customers see the chatbot as an extension of their ability to serve, rather than something that they fear will replace them,” she says. “Ultimately we are here to support people through one of the biggest decisions they’ll make in their life—which university to attend.”

New Map Could Unlock The Cosmos By Showing...

States That Use COVID-19 To Ban Abortion Are...