My Money Bank (MMB) has been around since the end of WWI, boasting such venerable owners as French carmaker Citroen, for which it was a financing arm, and Connecticut-based conglomerate General Electric. But visitors to its headquarters in the La Defense business district here won’t see any vestiges of either its Victorian roots or its more recent Yankee heritage. 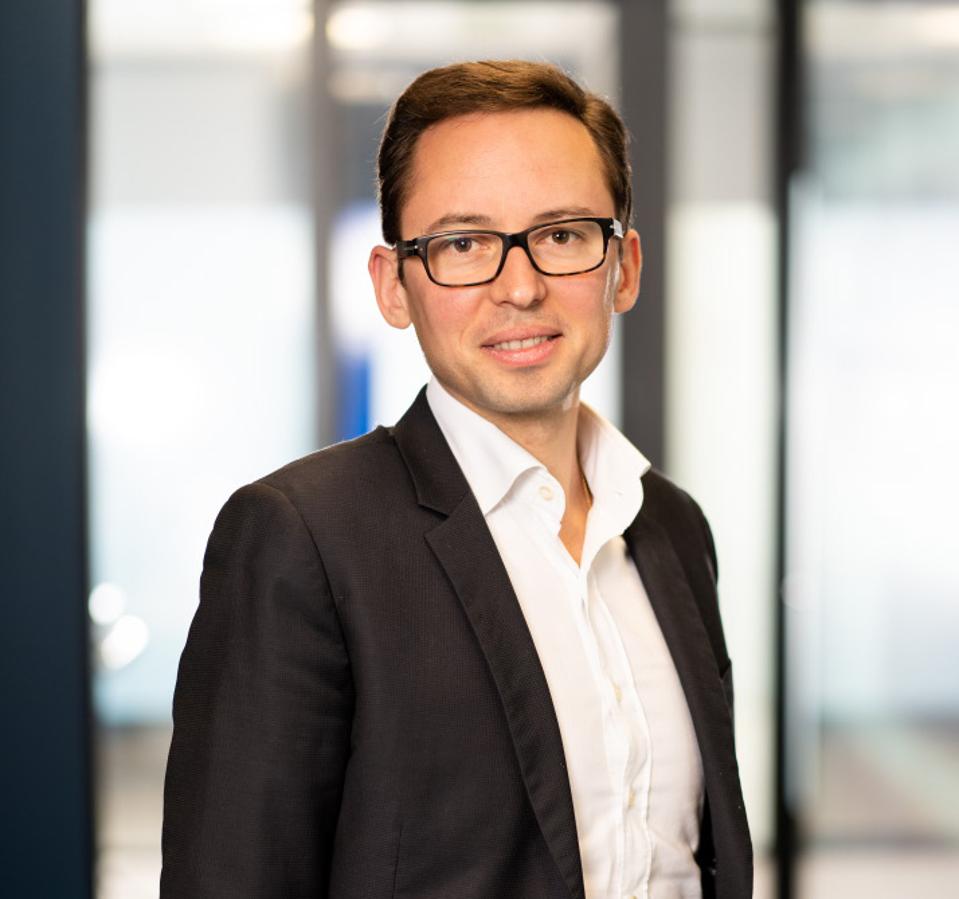 Courtesy of My Money Bank

Its office displays youthful energy, business casual dress, modern working spaces, and a propensity for dropping the formal “vous” for the more collegial—and snappier—“tu” form of address. And if a visitor were to mistake My Money Bank for one of the building’s other, more consumer-oriented fintech businesses, the company doesn’t exactly mind the confusion.

Indeed, MMB, now owned by US-based private equity firm Cerberus Capital Management, is tooling up behind the scenes as it prepares to reinforce its product range and distribution model for high-growth consumer products. It currently focuses on debt consolidation, deposits, and commercial real estate markets, while offering a fuller range of banking services (such as auto and consumer financing) to customers located in French overseas territories.

Under its current owner, which acquired the company from GE in 2017, MMB is in high-growth mode, boosting revenue 13% in 2018, the first full year under Cerberus’s tutelage, and it’s on pace to grow 30% in its core debt consolidation market in 2019, says CFO Jeremy Bracq.

The company can now approve loans in under 10 days, down from 55 days just a year ago, and it can approve online loan insurance applications, which once took more than a month, almost instantaneously, Bracq says.

Cerberus has a strict requirement that any business generate a minimum return on equity of 15%, leading the company to jettison a number of underperforming businesses and to pick acquisitions with very high ceilings, he says. MMB is also refocusing on markets where it can be a clear leader. “With Cerberus, it’s either go full throttle or go home,” Bracq says.

MMB is also one of the few legacy banks to have moved aggressively to cloud technology. “We need to be plug-and-play,” Bracq says. “And we want to be first movers when new technology becomes available. The cloud allows us to do that.”

MMB is also positioning itself as an acquisition target for the day private equity firm Cerberus decides to sell it, and the pivot to market-leading, standards-based cloud services allows it to fit seamlessly with any acquirer, he says.

Cloud services can also be deployed quickly while reducing IT costs, reasons MMB picked Oracle ERP Cloud to help manage its finances shortly after GE sold the company to Cerberus in 2017, says Dorothee Dalmasso, the company’s accounting director. “Globally, the cost is much lower compared to what it was charged under GE ownership,” Dalmasso says.

Another benefit of Oracle ERP Cloud is that it allows MMB, which now comprises five different business entities, to close its books in five days, providing both consolidated statements of accounts and detailed breakdowns by segment. Dalmasso says MMB does those financial breakdowns monthly as well as quarterly.

The cloud system also allows the finance department to generate automated reports to people who don’t have access to the system, limiting the number of seat licenses MMB needs to pay for. “It’s a much more powerful tool than what we had before,” Dalmasso says.

As My Money Bank prepares to re-enter some of the consumer markets it jettisoned in 2015, the fact that its name sounds like the more youthful startups occupying the same office tower helps put 100 years of distance between itself and SOVAC, its original name. Says CFO Bracq with a smile: “That’s why we don’t have a problem if people confuse us with some of those other fintechs.”

These Are The Big Winners After Rocket League’s...

This AI Company Is Trying To Fix Physician...