Breaking
OpenSooq, The Best Website to Buy Used Cars...
Hot Tips to Reduce MacBook Pro Fan Noise
How to Make the Most Out of Your...
7 Examples Of Using AI For SEO
Why you Should Always Try the Demo Slots...
How to Launch a New Restaurant Business
Start the Year Debt Free
How to clear a browser cache on a...
Which are the best software providers of slots...
How Investing Can Help You Save For Retirement
Top progressive betting strategies for slot machines
Key Software Tests to Conduct Before Product Launch
Why so many people play slots online in...
Why businesses should prioritise Cyber Security
What You And Your RTO Business Need To...
4 SEO Trends for Websites You Should Not...
Home Technology Our Sun Is Silent, But Stirring. NASA’s 10 Year Time-Lapse Of 425 Million Photos Reveals Solar Cycle
Technology

NASA has created a stunning 61 minutes-long movie of a decade in the life of our Sun.

Called “A Decade of Sun,”, the 10-year time-lapse video of the Sun as taken by its Solar Dynamics Observatory (SDO) is a compilation of 425 million high-resolution images—each taken in extreme ultraviolet light—totalling over 20 gigabytes of data.

The SDO takes one image of the Sun every 0.75 seconds, but the time-lapse includes only one from each hour through the period from 2010 through 2020.

The Sun has a cycle that last, on average, 11 years. You can see that in this video—it waxes, then wanes in power over the course of the time-lapse.

Here’s an image of the Sun at solar minimum—now: 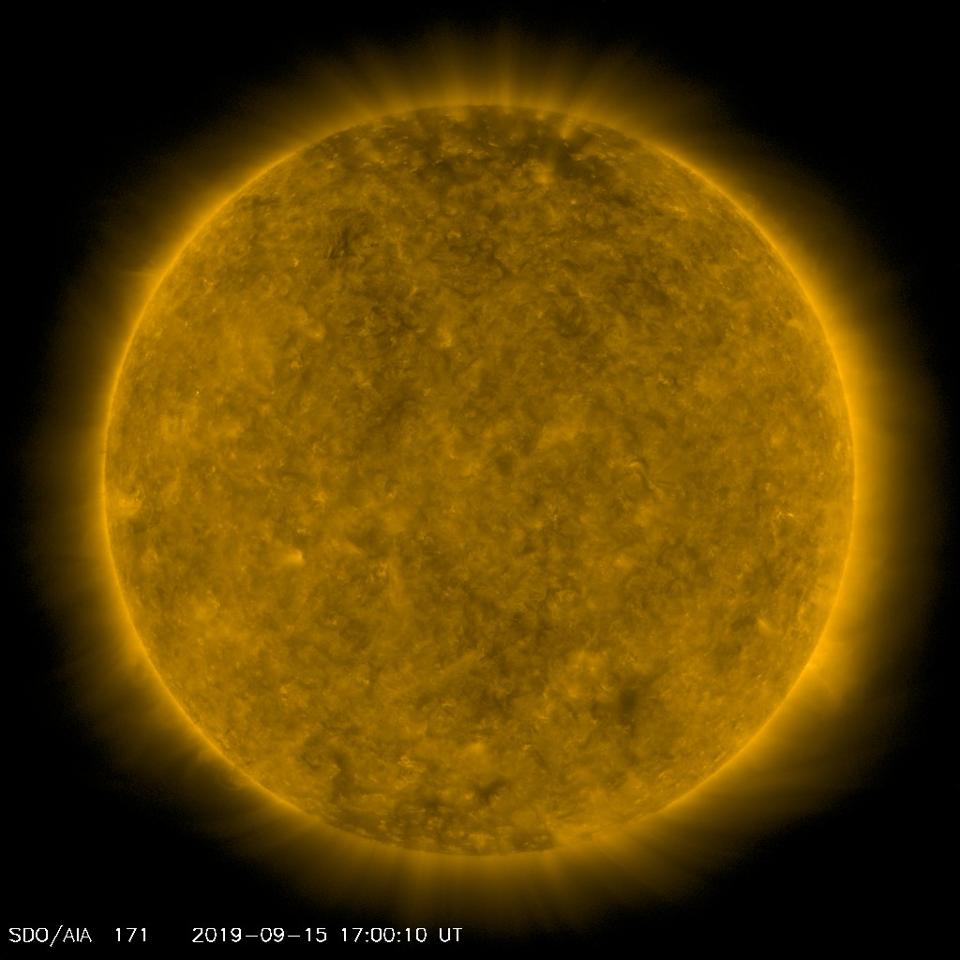 The Sun as it is now—at solar minimum (or thereabouts).

Not much to see.

Here’s one where it’s at a pretty average state of activity—with some sunspots:

The Sun at a quieter point of its solar cycle.

However, at solar maximum the Sun produces more solar flares and coronal mass ejections. That’s also when there are more sunspots on the Sun’s surface.

It’s not interesting to show a typical photo of the Sun at solar maximum because it’s a series of events that cannot be captured in a single frame, so instead here’s a very special composite image (below) from NASA Goddard’s Scientific Visualization Studio that’s made from 151 individual frames from the SDO that span the entire decade.

It therefore shows many of the big solar events from the entire recent solar cycle.

So what happened to the Sun during the last decade?

This composite image is made from 151 individual SDO frames. They span the full ten-year run of the … [+] time lapse and a few notable events are hidden within it.

Put to some specially composed music—“Solar Observer” by Lars Leonhard—the incredible time-lapse includes a few highlights, as outlined by Astronomy.com:

The last solar maximum was in 2013/2014, but was was ranked among the weakest on record.

MORE FROM FORBES50 Million People May Gather For The ‘Greater American Eclipse,’ The Most Watched Event EverBy Jamie Carter

It’s thought that the Sun will reach solar maximum in the mid-2020s—perhaps in time for North America’s next total solar eclipse.