Breaking
Poland’s Prime Minister Supports Abortion Ruling, Calls For...
Don’t Get Out: How To Groom The Next...
The ‘OREOA’ Method: How To Turn An Unhappy...
Protecting Students From Financial Aid Fraud Should Be...
The Top 10 Communication Lessons An Entrepreneur Can...
Women Make Strides In Business Ownership—And Find New...
How To Scale Your Business In Tough Times
New U.S.-Greek Science Technology Agreement Sets Framework For...
Tuesday’s Google Celebrates Stamen Grigorov, Who Discovered The...
How To Have Conversations That Change The World:...
DOL Claimed Need To Keep H-1B Visa Rule...
Zoom Enters Perilous New Growth Phase
Amy Coney Barrett Can Kill Obamacare But Here’s...
Apple’s iPhone SE Beats iPhone 12 Mini With...
How Vacant Rooftops Could Solve The London Housing...
Stimulus Stall, Covid-19 Rise Deal Double-Blow To Market...
Home General Overwatch Is Testing A Soldier 76 Buff In The Latest Experimental Patch
General 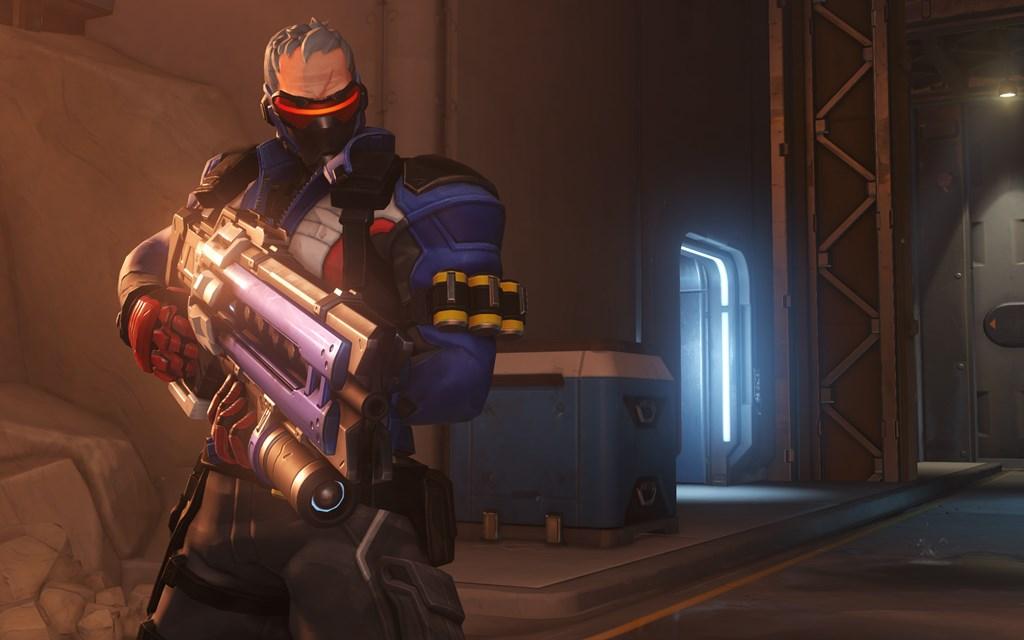 The experimental card in Overwatch is a great way for Blizzard to publicly test hero changes before they go into the live game. It’s tried out a number of tweaks, including some ridiculous ones, in that mode in recent months. The latest test has some relatively minor changes, but they could come as music to the ears of Soldier 76 players.

“Compared to other hitscan Damage heroes, Soldier: 76 has been perceived as one of the weaker choices in heroes, so we want to test some adjustments to change this,” community manager Molly Fender wrote in a forum post. “Rather than making some numbers adjustments, we’d like to test out an overhaul to his shooting mechanics.”

Soldier 76 is the only character for whom there are changes in store this time around. The experimental card is exploring some tweaks to how his Heavy Pulse Rifle handles. The bullet spread has been removed and constant recoil has taken its place. He can also fire more rounds before he has to reload, with an ammo increase from 25 to 30.

“We’re testing some changes with Soldier: 76’s Heavy Pulse Rifle that make the weapon more controlled by recoil, rather than bullet spread,” Blizzard wrote in the patch notes. “Overall, this will make him better when firing in full auto, rather than controlled bursts. While recoil exists with other heroes’ weapons, these changes are intended to be impactful to gameplay, rather than establishing the ‘feel’ of the weapon.”

More consistency is always welcome. Shotgun-style damage was recently changed for multiple heroes, and this move seems aligned with that. I don’t have any problems with adding recoil to balance out the lack of bullet spread, as it should be easier to aim with Soldier 76 on the whole.

Blizzard usually tests changes on the experimental card for at least a few days before deciding whether to bring them to the live game. It always makes it clear that there’s no guarantee it’ll move forward with proposed changes, but I can’t imagine there being too many complaints about this one. These updates could make it into the retail build sometime next week.