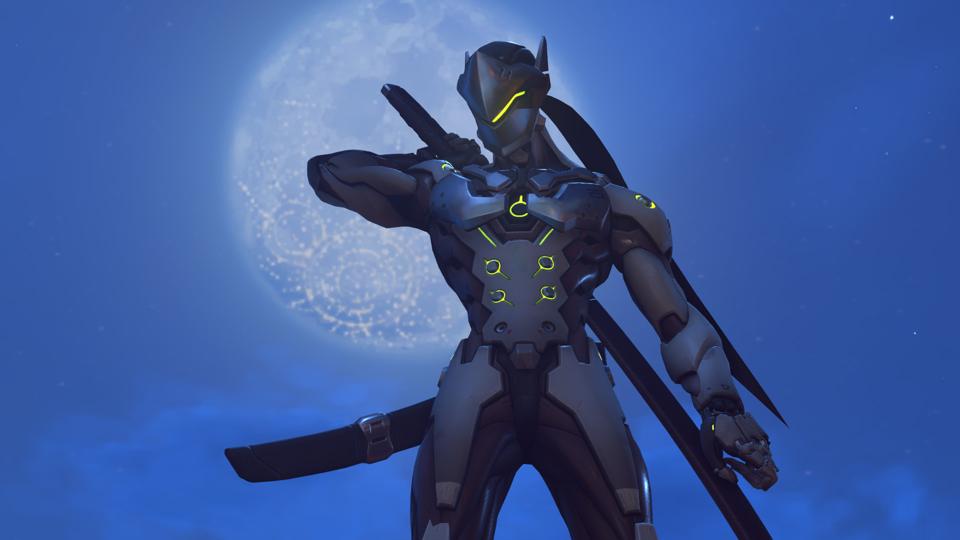 The experimental card is live again in Overwatch following the latest update. Per the patch notes, the development team is trying out a couple of relatively small Genji nerfs and much bigger changes for Moira.

Many players feel Genji is too powerful at the minute, so these changes should make him a little less effective if they make it to the live game. The damage delivered by each Shuriken has been lowered from 30 to 28 in the experimental mode, while the recovery time has been increased from 0.65 to 0.75 seconds.

“Recent Genji buffs made him see a lot more play,” the development team wrote in the latest patch notes. “This is great to see, but some of these changes pushed him a bit too far. We’re pulling back on some of these changes, specifically with a goal of reducing some of his burst potential, and we’ll keep a further eye on him to make sure he lands in a good spot.”

Blizzard is also testing some changes to Moira in the experimental card, namely to her Biotic Grasp (the attach angle of which has been reduced by 37%), the damage version of the Biotic Orb and Fade abilities. These have the potential to make her much more impactful.

The damage orb’s radius will be three meters instead of four, which will make it less oppressive to deal with in one sense. But the projectile will move more slowly after it latches onto a target. The speed reduction has been increased from 72.5% to 80%.

The closer you are to a damage orb, the more health you’ll lose. It’ll deal out 150 damage per second if you’re within a meter of it, and between 25-150 if you’re a bit further away. As it stands, the orb causes 50 damage per second and a total of 200 damage (the latter is unchanged for this experiment). 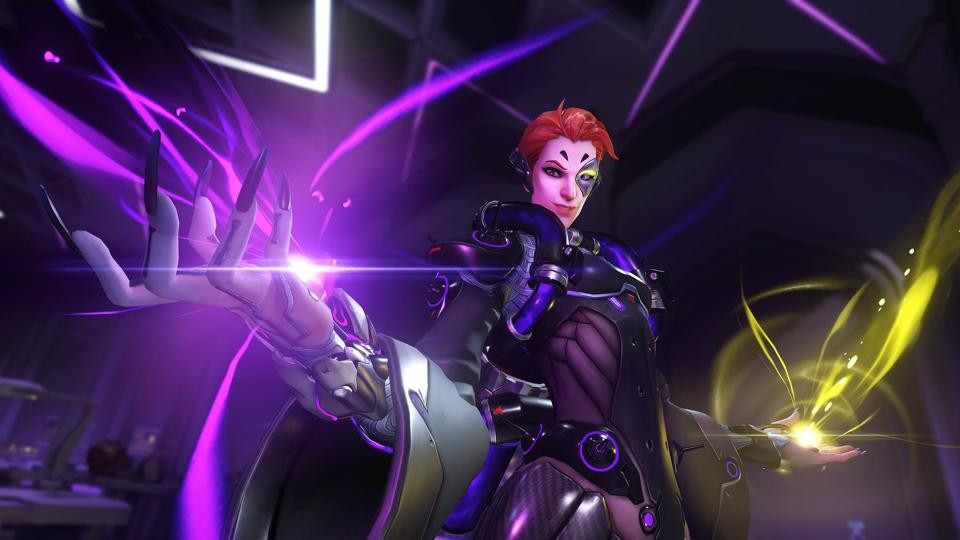 Moira is set for some big changes if the experimental card tweaks make it to the full build.

As for the Fade ability, there’s potentially a huge change in store. When Moira exits the ability in the experimental card, all teammates who are within six meters will phase out for one second, making them invulnerable to all effects and damage. That could prove a massive game-changer. Get the timing and positioning right, and you can protect your entire team from D.Va’s Self Destruct or Reinhardt’s Earthshatter.

Here’s what the Overwatch team had to say about those proposed Moira changes:

“The main goal of these Moira changes is to give Moira players a chance to make bigger plays and flex their player skill. Biotic Orb (damage) is now generally harder to hit all enemies in a large area but will now reward well-aimed shots with significantly increased damage per second.

“The Fade change is intended to directly offer Moira players a chance to make big plays, and potentially turn a fight around single-handedly if used well. For example, Moira can now Fade allies to save them against big ultimates, such as Self-Destruct or Graviton Surge. You can also Fade an ally that has already been pinned by Reinhardt to force them to be released, saving them. There are many powerful uses of this new Fade effect, we’re looking forward to seeing how players use it!”

The latest patch also includes some bug fixes, such as one that allowed Wrecking Ball to “hit an enemy much faster than intended with Roll Damage.” There are a few changes to Echo as well, namely to how enemies perceive the way she sounds while hovering and firing her main tri-shot weapon.

The Genji and Moira tests are the biggest news here, though. There’s no guarantee they’ll make it into the retail build, but if they do, they could affect Genji’s pick rate, and drastically change how Moira is played.

Entrepreneurs: How To Become A Better Problem-Solver (In Less Than 24 Hours)