Breaking
4 Tips For Attracting Your First ‘Dream Client’...
Want To Generate More Sales This Holiday Season?...
Your ‘Harvest Moon’ Moment Is An Illusion: Why...
Google Meet’s Unlimited Calling Will Continue To Be...
The Need For Speed-Is Quantum Computing A Good...
Stock Market Crash: The End Game Approaches
Best Video Conferencing Software
House Democrats Debate Bill To Allow Student Loan...
For These Indigenous Artists “Land Back” Is Both...
The Current Tech Stock “Bubble” Reflects Pessimism, Not...
A Look At What’s Inside House Democrats’ New...
Page Authority 2.0: An Update on Testing and...
How Public Health Experts Are Harnessing The Power...
This Husband And Wife Built A Luxury Brand,...
This Husband & Wife Built A Luxury Brand,...
Luxury Footwear Brand Chelsea Paris Re-Launches And Stays...
Home Business Palladium Heads For $2000 An Ounce; Lock Up Your Prius!
Business

Palladium Heads For $2000 An Ounce; Lock Up Your Prius!

Palladium has cemented its status as the world’s most valuable precious metal with a price on track to hit $2000 an ounce thanks to strong demand and a worsening supply shortfall.

Used mainly as an exhaust catalyst in gasoline-powered vehicles it is hybrid-electric cars such as the Toyota Prius which have the thickest coating of palladium which acts as a catalyst to remove noxious gases.

Platinum, a close relation of palladium, also finds its way into exhaust systems, but mainly those powered by a diesel engine. 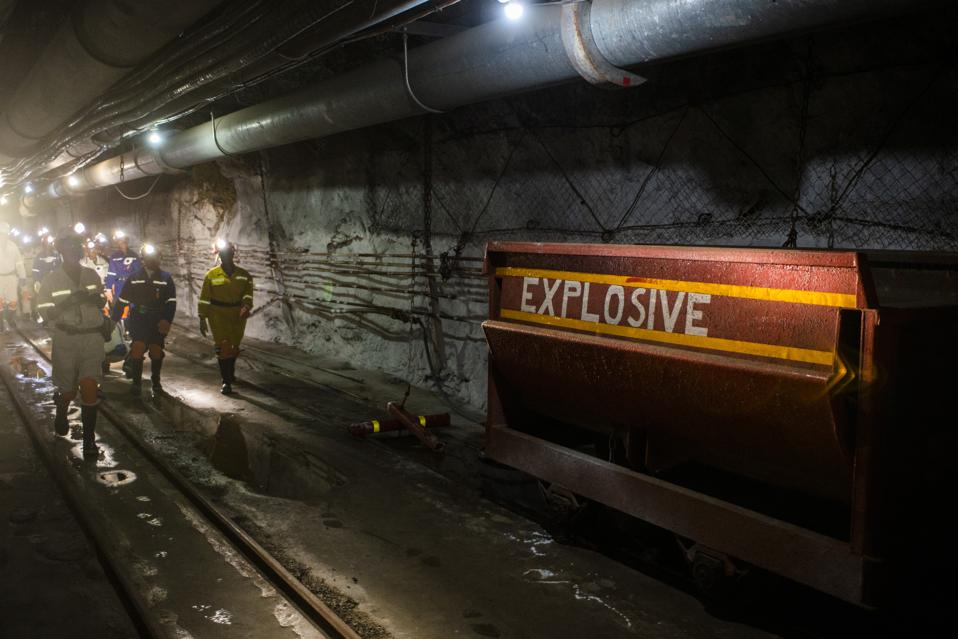 Visitors pass a crate of explosives inside the mine shaft during a media tour of the … [+] Sibanye-Stillwater Khuseleka platinum mine, operated by Sibanye Gold Ltd., outside Rustenburg, South Africa.. Photographer: Waldo Swiegers/Bloomberg

Often mined together the biggest sources of palladium and platinum are Russia and South Africa, countries with their own particular economic and political problems.

Over the past two weeks it is South Africa which has become the palladium price-driver thanks to a breakdown in the government-controlled electricity authority, Eskom.

A number of mines have been forced to limit underground operations after Eskom scaled back electricity production because of coal shortages at power stations and equipment breakdowns.

The pace at which the palladium price has risen has made it one of the world’s best performing commodities, rising by 50% since the start of the year and 16% over the last two months to reach $1937/oz, an all-time high.

The rapid price increase has sparked a rash of hybrid-electric car thefts around the world with the palladium-rich exhaust systems the primary attraction.

Investors have enjoyed excellent returns from trading in palladium and platinum exchange-traded funds but the reason for palladium’s rise is largely a case of demand exceeding supply, a situation which could continue for some time given the deep-seated problems at Eskom.

South Africa’s President, Cyril Ramaphosa, has acknowledged the damage being caused to his country’s economy by the power crisis which has triggered production cutbacks in a number of electricity-intensive industries. 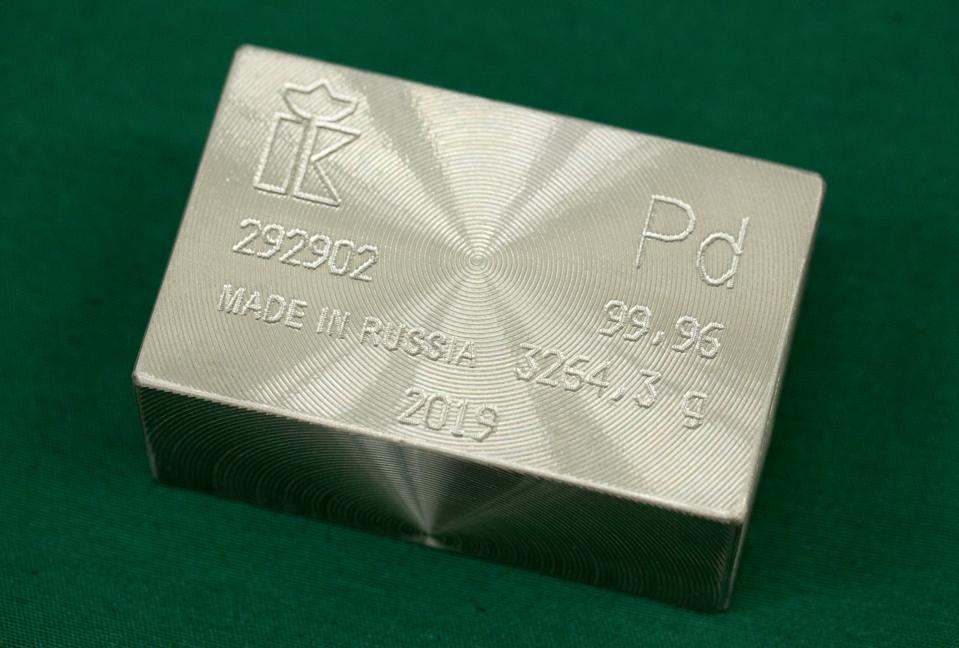 Macquarie Bank said the stronger prices for palladium and platinum was a physical not a financial rally.

In a note to clients last week Macquarie said Eskom’s rolling blackouts posed a threat to South African platinum and palladium production which represents 75% of the world’s platinum output and 36% of palladium.

Because the metals are essentially interchangeable in vehicle exhaust systems it is likely that car makers will be assessing at what point they increase their use of platinum, a shift which could see platinum reclaim its position as a metal more valuable than palladium.