Breaking
Renewables And Energy Storage Are Surging In Red...
Bitcoin’s Richest Are Selling, So Why Is The...
Apple’s iPhone 12 Will Cause Serious Problems For...
Rock Royalties – How A European Startup Is...
4 Differences Between Creative and Marketing Agencies
A Meeting Is A Gathering: The Most Common...
IRS Tax Extension To Jan. 15 For California...
Senate GOP Pushes Through Democratic Filibuster To Advance...
How These Successful Entrepreneurs Learned To Adapt And...
Six Ways Tax Rates Go Up For Retirees
How ‘Mario Kart Live: Home Circuit’ Straddles The...
6 Tools To Bring Your Virtual Conferences To...
COVID-19 And The Future Of Aging: Prospects For...
Harman’s New Citation MutiBeam 700 Is A Feature-Packed...
A Startup Raises $11 Million Using Zoom, A...
Is Your Business Stagnant? It Might Be Time...
Home Business Paramore’s Hayley Williams Reveals New Solo Music Coming In 2020
Business 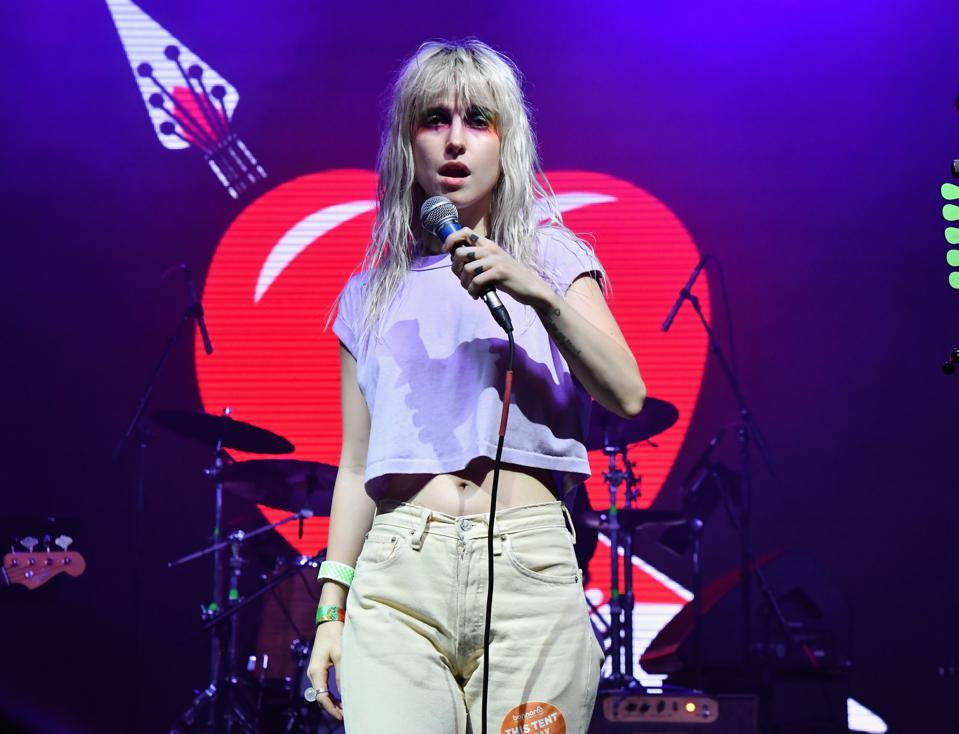 Paramore’s frontwoman Hayley Williams made a special announcement in honor of her 31st birthday on Friday (December 27). Williams took to Twitter to share that she plans on putting out new music material in 2020.

The social media posted said, “Thanks so much for all the birthday wishes. 30 was a very important year. 31 will be too. I’m putting out some music next year. With the help of some of my closest friends, I made something I’m going to call my own. It’s a special project and you’ll get a taste of it in January. Happy New Year, friends.”

Paramore first arrived on the scene in 2005 with their debut album, All We Know Is Falling, but the group didn’t garner attention until their 2007 sophomore project, Riot! The record spent 80 weeks on the Billboard 200 albums chart, and reached its peak position at No. 15 on the listing. “Misery Business,” “That’s What You Get” and “Crushcrushcrush” were notable singles from the body of work, yet none of the songs cracked the top 10 on the Hot 100.

Though none of their individual songs hit the top spot on the Hot 100 singles chart, they scored their only No. 1 album on the Billboard 200 in 2013 with their self-titled fourth project. Following in a close second, Brand New Eyes took the No. 2 spot in 2009 and almost a decade later, placing as their third-highest charting LP, After Laughter landed in the sixth spot on the same listing. It remained on the chart for 13 weeks, in total.

After Laughter was the last time the band released music as a collective, and it seems likely that new material won’t be coming anytime soon, seeing that Williams is pursuing a solo career. Before the release of their last record, she took a break from the group and the music to focus on her mental heath, revealing that she struggled with depression in a Fader cover story.

For the first time in my life, there wasn’t a pinhole of light at the end of the tunnel. I thought, I just wish everything would stop. It wasn’t in the sense of, I’m going to take my life. It was just hopelessness. Like, What’s the point? I don’t think I understood how dangerous hopelessness is. Everything hurts.”

There’s a sense of hope knowing Williams is in a good space to make her solo debut in 2020.

Improve Your New Year’s Resolution With This One Trick