‘Parasite’ Has The Biggest Post-Oscars Boost In U.K. Box Office 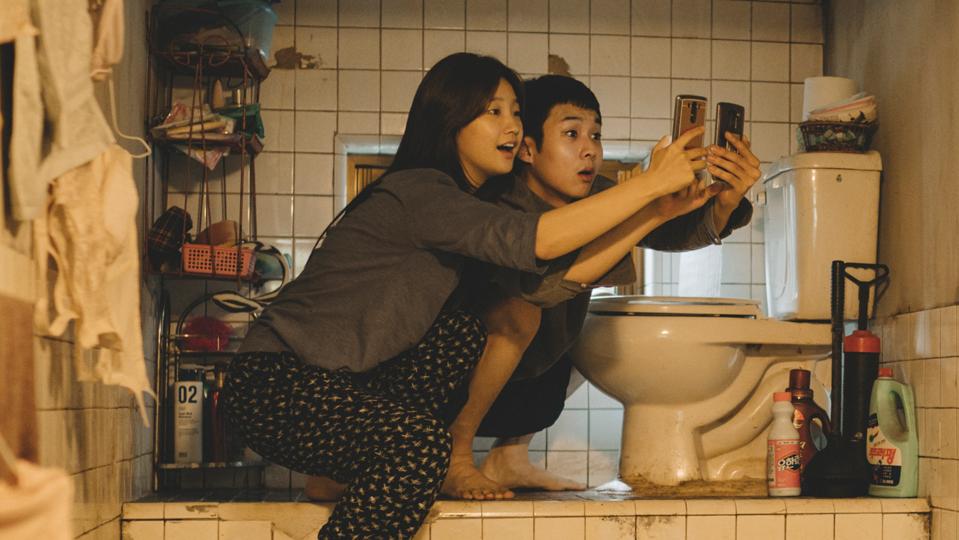 Bong Joon ho’s Parasite keeps breaking records. From winning the Palme d’Or at Cannes to its four historic wins at the Oscars, Parasite’s ascension in the box office is phenomenal, and hopefully a game-changer for foreign-language films.

Parasite has now been in British cinema theaters for two weeks. It has climbed to second place on the U.K. Box Office after this weekend of February 14-16.

On its opening weekend, February 7-9, the film made it to fourth place on the Box Office, just below Sam Mendes’ 1917 (which had just lost its four-week reign). Parasite took £1.39 million, including £310,754 from previews, showing in 137 cinemas across the U.K. that weekend, with a site average of £10,200. This was in itself a record-breaking opening weekend release for a foreign language film in the U.K. and Ireland.

With the film winning Best Picture, Best International Feature, Best Original Screenplay and Best Director for Bong Joon-ho at the 92nd Academy Awards on February 9, the film’s U.K. release was expanded to 428 sites. This weekend, February 14-16, Parasite thus took £2.5 million, with a site average of £5,896. The film thus benefitted from a 132% boost. The film now has a total gross of £5.1 million. Many of the new locations screening the film are multiplexes, which do not usually show non-English language films. 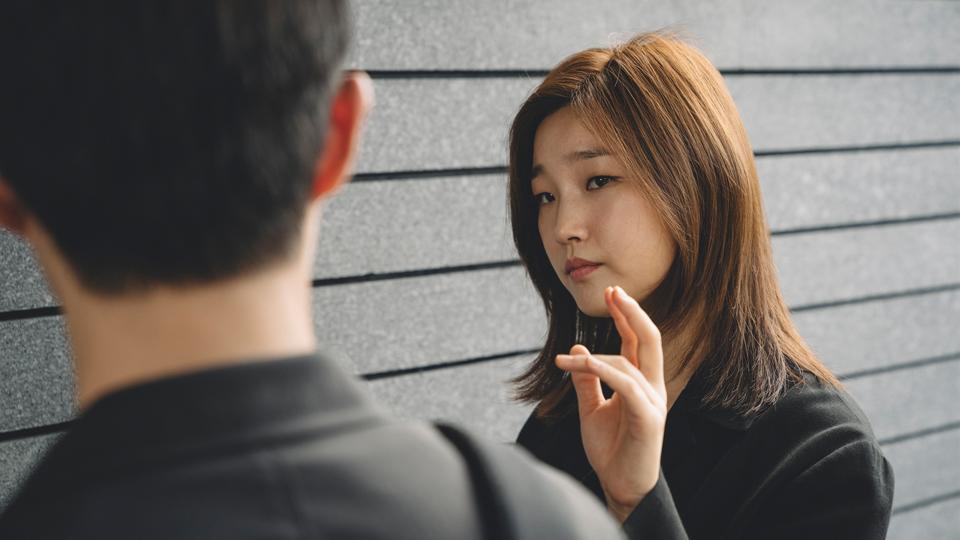 The Jessica Jingle in ‘Parasite’

Parasite is distributed by Curzon and StudioCanal in the U.K. In an interview by Screendaily, Curzon CEO Philip Knatchbull explains how the company acquired U.K. and Ireland rights at the Cannes Film Festival last May, where the film won the Palme d’Or.

Curzon went for a 16-week theatrical window, instead of their usual day-and-date releasing via Curzon Home Cinema, because as Knachtbull explains, when “it came to Parasite, we felt the subject matter was such that it probably would work in the multiplexes and therefore would warrant protecting the 16-week window that the multiplexes insist on.”

Parasite’s box office success may open doors for more non-English language films to be screened in more locations and particularly in multiplexes. Knachtbull is himself hopeful: “after being so passionate for so long about bringing foreign language films to a larger audience, it has felt like something has shifted. If that means less prejudice against world cinema, that must be a good thing.”

For Knachtbull, this shift may be in part due to Netflix, which has introduced original programming across many different languages, available to view in the original language with subtitles. This may lead to a new generation of spectators who will become used to the one-inch barrier of subtitles (which the rest of the world has long been accustomed to), and be introduced to the wealth of world cinema. I would venture to add that the success of foreign-language series shown on British TV, such as The Killing and The Bridge, also shows that there is an audience for films not in the English language.

Parasite is now the third highest-grossing non-English language film at the U.K. Box Office. Mel Gibson’s 2004 The Passion of the Christ made a total gross of £11.1 million, and Ang Lee’s 2001 Crouching Tiger, Hidden Dragon has a total gross of £9.4 million. Parasite, on its second week in the box office, has overtaken Jean-Pierre Jeunet’s 2001 hit Amélie, which had made over £5 million.

Parasite has already become a historic film in the history of cinema: the first foreign language film to win Best Picture at the Oscars, the third film to win both the Palme d’Or and Best Picture at the Academy Awards. But it also crucially shows how foreign-language films suffer from not being screened on a larger number of sites. The film’s 132% boost on its second week is of course due to the quality of the film, but it was physically made possible in becoming available in 291 more locations across the U.K. If only more foreign language films were available to view on more screens, we may see a surge in box office numbers for them too.