Breaking
Renewables And Energy Storage Are Surging In Red...
Bitcoin’s Richest Are Selling, So Why Is The...
Apple’s iPhone 12 Will Cause Serious Problems For...
Rock Royalties – How A European Startup Is...
4 Differences Between Creative and Marketing Agencies
A Meeting Is A Gathering: The Most Common...
IRS Tax Extension To Jan. 15 For California...
Senate GOP Pushes Through Democratic Filibuster To Advance...
How These Successful Entrepreneurs Learned To Adapt And...
Six Ways Tax Rates Go Up For Retirees
How ‘Mario Kart Live: Home Circuit’ Straddles The...
6 Tools To Bring Your Virtual Conferences To...
COVID-19 And The Future Of Aging: Prospects For...
Harman’s New Citation MutiBeam 700 Is A Feature-Packed...
A Startup Raises $11 Million Using Zoom, A...
Is Your Business Stagnant? It Might Be Time...
Home Business ‘Parasite’ Makes Korean Film History With Six Oscar Nominations
Business 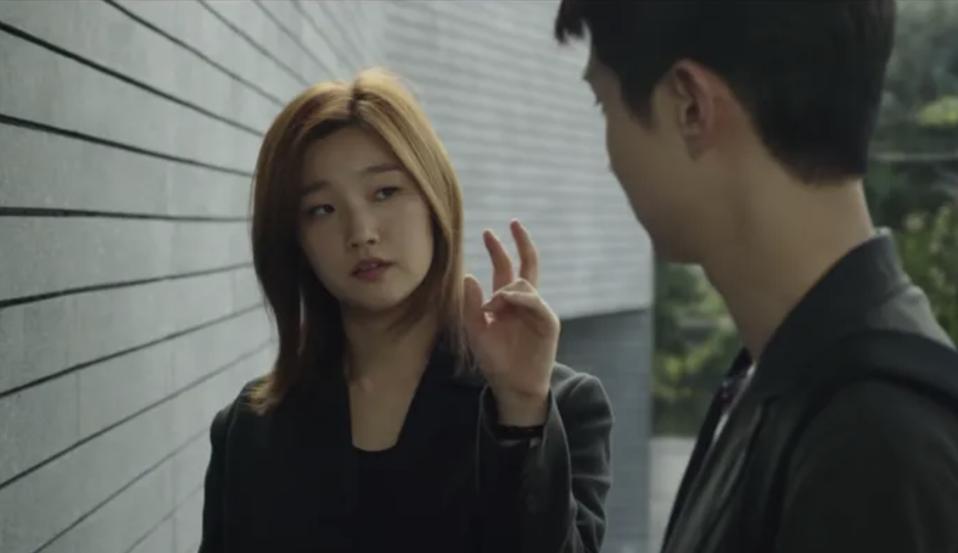 Parasite topped off almost a year of non-stop award wins with six Oscar nominations, which were announced today. The film, directed by Bong Joon-ho, and starring Song Kang-ho, Lee Sun-kyun, Jo Yeo-jung, Park So-dam, and Choi Woo-sik, has been raking in awards since it became the first Korean film to win the Palme d’Or at the Cannes Film Festival in May 2019.

The Oscar nominations include not only Best Foreign Language Film but also Best Picture, competing in the latter category with Ford v Ferrari, The Irishman, Jojo Rabbit, Joker, Little Women, Marriage Story, 1917, and Once Upon A Time in Hollywood.

Bong Joon-ho was nominated for the Best Director award and in that category will compete with Martin Scorsese, Sam Mendes, Todd Phillips and Quentin Tarantino.

The final nomination was for production design. Most of the film’s action takes place within two homes, both of which were meticulously planned out by the director and realized in detail by production designer Lee Ha-jun.

With this many nominations, the odds of the film winning at least one Oscar, another first for a South Korean film, become even more likely.

The film’s story resonated with an international audience even though all of the action takes place in South Korea and the dialogue is in Korean. The plot involves two families, the poor Kim family, who have few options, and the wealthy Park family who are dependent on the services of the economically disadvantaged. While the Kim family attempts to scam the Park family, it is difficult to say just who the parasites are in this film, as the rich can’t seem to function well without servants to do their bidding.

Before Parasite, Bong released two English-language films, Snowpiercer, which also focused on economic inequality, and Okja, about the ethics of raising animals for food, as well as several highly acclaimed Korean films, including Memories of Murder and Mother.

At What Income Level Should You Switch Your Side Hustle From A Schedule C Sole Proprietor To An LLC Or Corporation?