Breaking
OpenSooq, The Best Website to Buy Used Cars...
Hot Tips to Reduce MacBook Pro Fan Noise
How to Make the Most Out of Your...
7 Examples Of Using AI For SEO
Why you Should Always Try the Demo Slots...
How to Launch a New Restaurant Business
Start the Year Debt Free
How to clear a browser cache on a...
Which are the best software providers of slots...
How Investing Can Help You Save For Retirement
Top progressive betting strategies for slot machines
Key Software Tests to Conduct Before Product Launch
Why so many people play slots online in...
Why businesses should prioritise Cyber Security
What You And Your RTO Business Need To...
4 SEO Trends for Websites You Should Not...
Home General Pay For Student Loan Cancellation With Wall Street Tax, Says Ilhan Omar
General 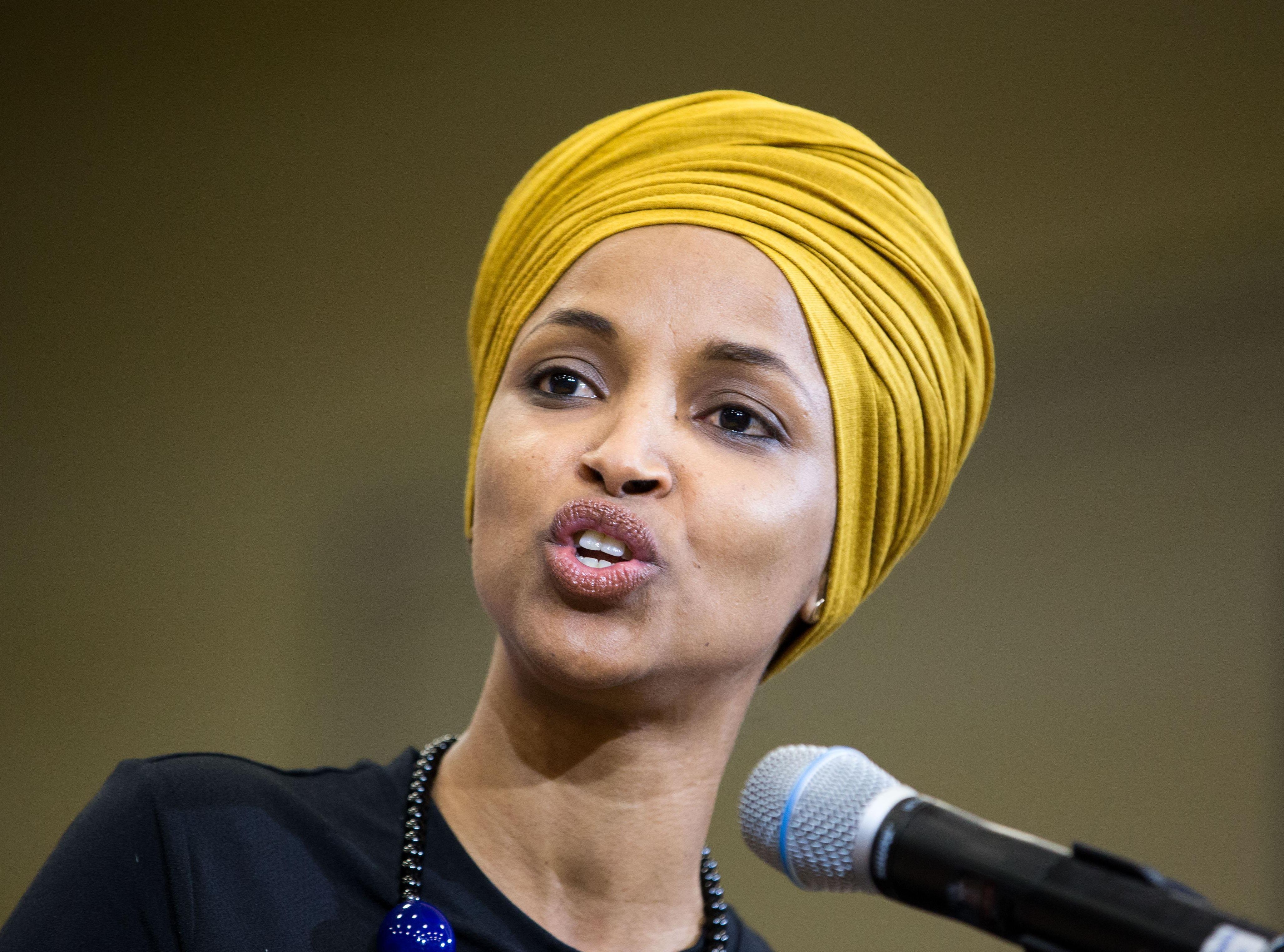 Ilhan Omar proposed this to cancel all $1.7 trillion of student loans.

Here’s what you need to know — what it means for you.

Omar says that Congress should levy a 0.1% tax on every “Wall Street trade,.” Although Omar doesn’t define which trades would be included, Omar writes that such a transaction tax would reduce high frequency trading, a “practice which drains profits from retail investors and benefits only the very rich.” According to Omar, a financial transaction tax would raise approximately $1 billion, which could be used to “cancel all student loan debt and make college free.” Presumably, if the financial transaction tax raises $1 billion, Congress would need to supplement the delta between $1 trillion and the remaining cost of total student loan cancellation and tuition-free college (which collectively also would exceed at least another trillion dollars).

Omar’s plan is similar to a Wall Street financial transaction tax that Sanders endorsed. Sanders says that his tuition-free public college plan and his student loan forgiveness plan would cost an estimated $2.2 trillion. To pay for these plans, Sanders would institute a “Wall Street speculation tax” that will raise an estimated $2.4 trillion over the next ten years. The “speculation tax” would work like this: a 0.5% tax on stock trades, a 0.1% fee on bond trades, and a 0.005% fee on derivative trades. For example, if $100 of stock is traded, the “speculation tax” would be $0.50.

Like Sanders, Omar believes that among other benefits, student loan forgiveness would help millions of borrowers lead a better financial life and stimulate the economy. For example, student loan forgiveness can help borrowers buy a home, save for retirement, launch new businesses, start a family, reduce racial wealth disparity, and provide economic stimulus to the middle class.

Will your student loans get cancelled?