Paycheck Protection Program Loans—The Good, The Bad, And The Ugly 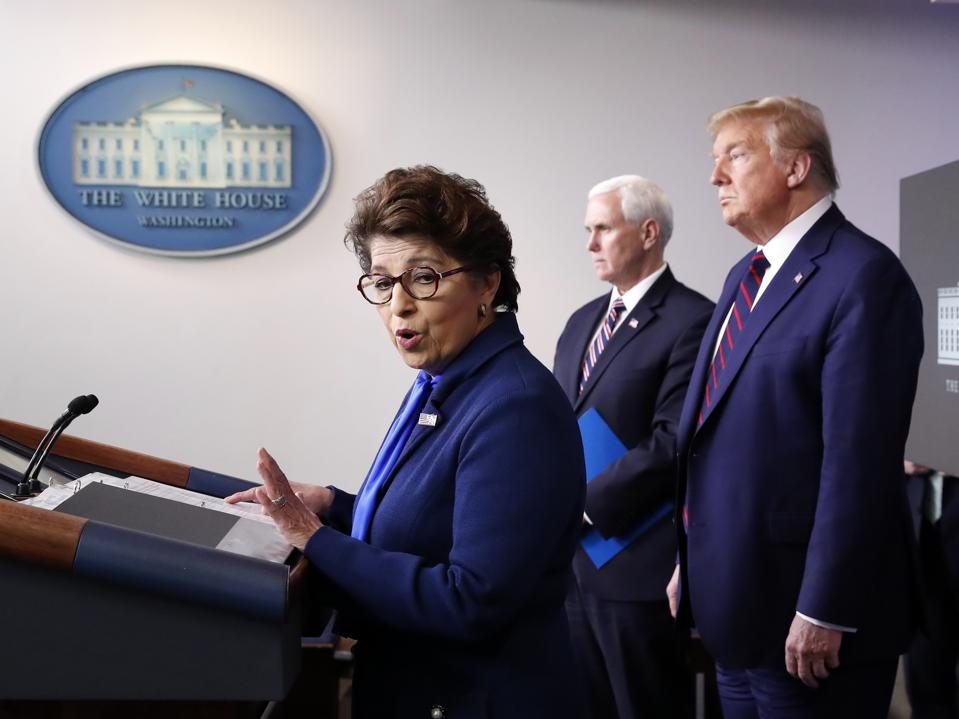 As someone who has spent my entire career focused on solving problems for small business owners, that 94% statistic hits me hard. As thrilled as I am for the over 70,000 small businesses Lendio helped secure relief funds for, I am devastated for those who have been left out.

There’s a lot we have learned over the past two weeks as a nation, as an industry and as business owners. It’s important to take a closer look at the good, the bad and the ugly of the Paycheck Protection Program, and most importantly, what needs to be done next.

From the get-go, this program was ambitious. Financial institutions, small business owners and government agencies alike knew there would be challenges, delays and failures. But with less than a week’s notice (and fewer than 12 hours to build the final application) financial institutions around the country created some semblance of a formal process and began accepting applications.

As of me writing this, it looks like the Lendio platform alone processed over 70,000 applications for around $5.8 billion in total funding. To put that into perspective, in all of 2019, the SBA processed 60,000 loans. Somehow, we were able to accomplish that in less than 14 days.

It became apparent fairly early on in the program’s launch that many segments of small business owners may find themselves with nowhere to turn. Big banks, if they participated in the program at all, prioritized their customers first. Small business owners without a prior relationship with an SBA-approved lender began to feel left in the cold. Mom and pop shops and micro-businesses are often overlooked by large banks in times of real need, and this shouldn’t be the case when government relief funds are being distributed. Many of these businesses turned to online marketplaces and non-bank SBA lenders.

For the program as a whole, the average PPP loan size was just under $240,000. For business owners who came to Lendio, the average was just over $82,000—one third the national average. Much of the reason why I have been so vocal about the participation of fintech lenders is due to the fact that these lenders’ super power is processing smaller loan amounts at a higher volume. Community banks, on the other hand, specialize in processing large amounts at a lower volume; this is not what Main Street needs right now.

The fact that fintech and non-bank lenders have been approved to participate in the distribution of PPP loans will make a world of difference if and when more funds are appropriated. Small businesses would have benefited more had these lenders been approved earlier in the process (most of them weren’t approved until the money had actually run out), but they can take heart knowing that more high-tech options will be available in the next phase.

Many banks were not able to pull off the program in such a short amount of time. Even large, national banks were scrambling at the last minute to get applications up. And if they managed to do so, most prioritized their own customers, with some even prioritizing specific segments of their customers.

In addition, the SBA didn’t approve every FDIC bank and credit union—only those that were SBA-licensed lenders. That means, if you’re a small business customer of a bank that is not SBA-licensed, you were forced to go to a different bank to apply. Only problem? That bank was so overwhelmed with the volume of applications that they started prioritizing their own customers.

This prohibited many of the business owners who truly needed the funds—those with only enough cash to cover a few weeks’ worth of expenses—from being able to apply. Had all banks, credit unions, and fintech lenders (who we know can process huge volumes of small-dollar loans) been approved beforehand, or early enough, the smallest businesses would have had a fairer shot at their portion of the funds.

Another problem that plagued many financial institutions around the country was getting “pristine” applications to submit to the SBA. Ever-changing requirements led to many business owners’ applications bouncing back from the SBA. Most lenders found out early on that the PDF application that was released by Treasury was missing a few important data points (date of birth, business start date, and 6-digit NAICS industry code) that were needed to submit the application through E-Tran.

The rules also changed days into the launch of the program about whether a business owner could submit an application to more than one financial institution. This created a lot of confusion and trepidation for business owners who wanted to ensure they followed the guidelines to a tee, while also ensuring they secured a place in line with the fastest-moving loan processor.

By far the worst news is that 28 million business owners, including applicants to Lendio, still don’t have cash in their accounts. This is heartbreaking. With each passing day more are closing their doors and laying off employees.

This round of relief funds was simply not enough. After looking at the average loan sizes and demand, I estimate that nearly $850 billion is what it will take to get small businesses through this crisis.

The priority now must be to get Congress to approve additional PPP funds. The increase is already in discussion and has bi-partisan support to some degree, but it is time to get it passed and get these funds into the hands of the nation’s small business owners.

Business owners can sign this petition urging Congressional leadership to band together and get these funds approved. They can also reach out to their representatives directly and voice their concerns.

Until then, financial institutions are preparing for the second wave of approvals. Ideally, the SBA will also approve all banks, credit unions, and legitimate fintech lenders to participate in this next round so that those small business customers that were placed at a disadvantage in the first round will become the priority in round two. With SBA’s early E-Tran problem resolved, I am confident the next wave of capital distribution will be much faster. Business owners who did not get funded in the first round should work now to ensure their applications are in pristine condition.

The last few weeks have been an all-out brawl, from solving technical issues to deciphering legislation to managing expectations to dealing with incredible frustration. In this unprecedented time of crisis and need, there is nothing I would rather be doing than helping small business owners. My co-founder and I started a business on the idea that fueling small businesses fuels the American dream. Now the focus is on saving it.

Now Might Be The Perfect Time To Buy Newcastle United

4 Things Baby Boomers Should Focus On After...

Who Benefits From The Recent Changes To U.S....