Breaking
The Impact of Internships in Marketing
3 use cases of chatbots for critical services
How To Make Working From Home Appeal To...
Tips on How to Design an Office Space...
4 Tips To Help Build Amazing Customer Relationships
How Are US Pension Funds Responding to the...
Benefits of second-hand cars for your business
4 Reasons Why Your App Needs To Undergo...
Your Guide to Online Marketing
How to find a Solicitor in London
5 car tyre and safety tips for a...
Everything You Need to Know About Corporate Social...
Is Adaptive Leadership the Key to Motivating Employees?
Why business events are set to return with...
Business events set to return with a bang!
Expanding Internationally: 5 Things to Consider for eCommerce...
Home General PayPal Just Gave 346 Million People A New Way To Buy Bitcoin—But There’s A Nasty Catch
General 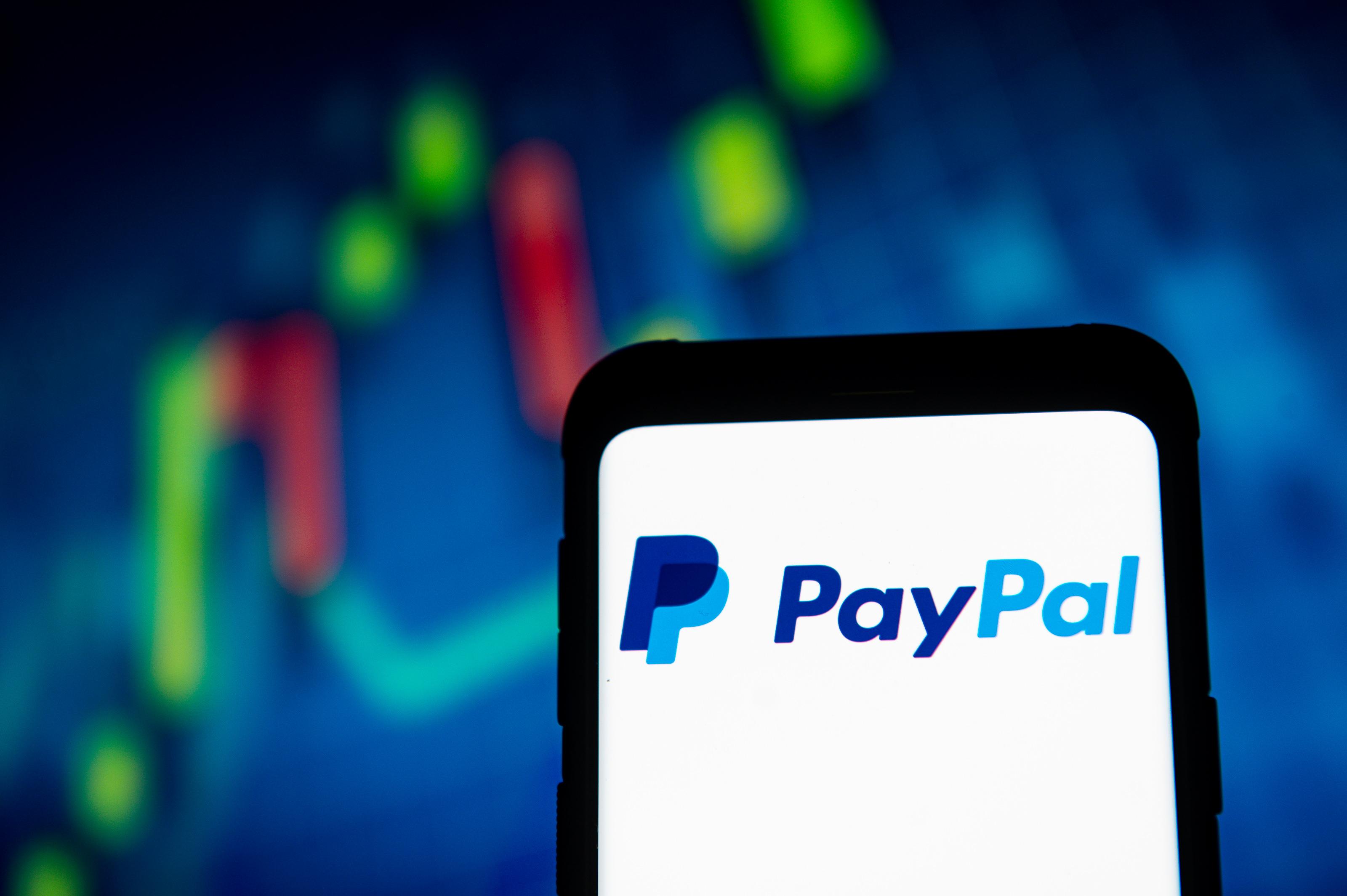 The bitcoin and cryptocurrency community has been set alight by news payments giant PayPal PYPL will allow its 346 million users buy and spend bitcoin and a handful of other major cryptocurrencies.

The announcement, coming from a traditional financial industry giant and perceived enemy of bitcoin, has been taken as vindication for long-time bitcoin believers.

However, celebrations were somewhat stifled by small print that revealed PayPal wouldn’t let users transfer their cryptocurrency into or out of PayPal—nor would users have control of the private keys, a long string of numbers and letters that allow holders to move their digital assets.

MORE FROM FORBESBitcoin Price: What Next After Fresh Surge Toward $14,000?By Billy Bambrough

“Currently, you can only hold the cryptocurrencies you buy on PayPal in your account,” the company wrote in materials outlining its bitcoin and crypto plans. “Additionally, the crypto in your account cannot be transferred to other accounts on or off PayPal.”

PayPal didn’t respond to an enquiry asking whether bitcoin and cryptocurrency withdrawals would be allowed in the future.

The news has divided the bitcoin and cryptocurrency community, with Satoshi Labs, the creators of cryptocurrency hardware wallet Trezor, warning people to avoid PayPal all together—invoking the cryptographic mantra: “Not your keys; not your coins.”

“Do not use PayPal for bitcoin; there are many other places to buy crypto which will let you keep ownership of your coins,” the company wrote in a blog post, suggesting PayPal’s plans for cryptocurrency adoption are probably not because they want to spur healthy adoption and pointing to comments made by former PayPal chief executive Bill Harris in 2018 that bitcoin is “the greatest scam ever.”

“PayPal is conceding to bitcoin, and the many other aspirational, educational projects within the community should be highlighted to prevent newcomers from falling into a trap of trusting one of bitcoin’s greatest long-term adversaries.”

Some in the bitcoin and cryptocurrency community expect PayPal to be on the same path.

Klippsten, who added Swan makes it “as easy as possible” for its users to take ownership of their bitcoin, expects PayPal will eventually add additional features, allowing people to take control of their bitcoin and cryptocurrencies.

“The floodgates are open. Any exposure to bitcoin as an asset can start someone down the path of learning more, even if it’s in a form that’s at odds with the nature and purpose of bitcoin, so in that respect services like Robinhood and PayPal are net positive. Once someone learns a little bit about bitcoin, though, they’re highly unlikely to want to hold significant balances on centralized services without the ability to take ownership.”

Square and RobinHood have both made millions of dollars though their bitcoin and cryptocurrency services in recent years, which some see as PayPal’s primary motivation. In August, Square reported revenue from bitcoin hit a staggering $875 million in the second quarter, up 600% year-on-year, and yielding $17 million profit.

“This really is just baby steps for PayPal,” Danny Scott, chief executive of Isle of Man-based bitcoin exchange CoinCorner, said via email. “Seeing revenue competitors are making seems to be their focus, which is being made via exposure.”

“From outside the industry, this is a positive for the credibility of bitcoin, but from within the industry, this is just another company offering exposure rather than allowing for sends and withdrawals. Of course, this goes against the general bitcoin ethos of ‘being your own bank,’ but it is a potential step in the right direction, as long as their long term strategy is to open sends and receives to allow you to move bitcoin outside their system.”

MORE FROM FORBESIs This When To Buy Bitcoin, Ethereum, Litecoin, Ripple’s XRP, Chainlink, And Other Cryptocurrencies?By Billy Bambrough

While concerns have been raised, bitcoin traders and investors have broadly cheered the news, sending the bitcoin price sharply higher to hit year-to-date highs following the announcement that has, in some circles, been taken as part of a wider trend toward digital currencies.

Last year, PayPal pulled out of the Facebook-led Libra Association, set up to govern the much-maligned libra digital currency, and since then some in the bitcoin and cryptocurrency community have been anticipating a push into cryptocurrency from PayPal.

“This move appears to lay the groundwork for a larger push into central bank digital currencies and corporate stablecoins similar to libra,” Meltem Demirors, chief strategy officer, at digital asset investment firm CoinShares, said via email. “We have long expected PayPal to develop its own stablecoin as opposed to adopting an existing one developed by another corporate.”

PayPal’s announcement tops off a busy few weeks for the bitcoin and cryptocurrency industry. A number of publicly-listed companies have added bitcoin to their treasuries and bitcoin’s reputation as a hedge against inflation has soared. Regardless of PayPal’s restrictions on bitcoin and cryptocurrencies, its jump onto the bitcoin bandwagon looks set to help bitcoin close the year as one of 2020’s best performing assets—and giving it a strong start to 2021.

“In 2020 alone we’ve seen increased adoption of bitcoin by financial institutions, macro investors, and corporates,” Scott Freeman, co-founder and partner at JST Capital, a digital asset financial services firm, said via email. Freeman thinks the significance of PayPal’s partnership with New York-based Paxos, regulated provider of cryptocurrency products and services, to offer its bitcoin and cryptocurrency services has been overlooked.

“Blockchain technology is increasingly being used and adopted by traditional financial markets participants. We expect these trends to continue into 2021 as the lines between traditional and crypto finance continue to blend.”